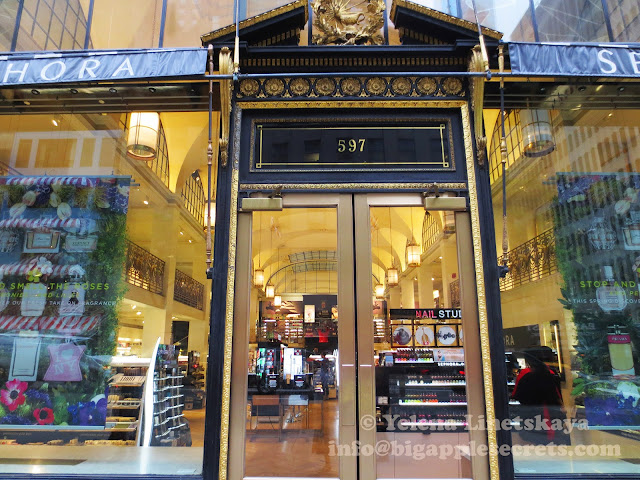 A little bit more than one  hundred years ago, in 1913, the architect Ernest Flagg designed a beautiful    Beaux-Arts showcase for the retail business of Charles Scribner’s Sons, book publishers. 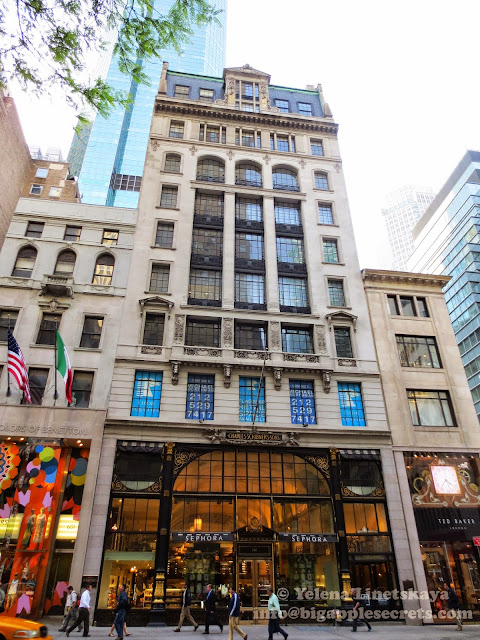 In 1893, the firm hired the then-unknown Flagg to design a corporate

headquarters for them on lower Fifth Avenue at 21st Street.   Ernest Flagg was married to    Louise   Charles Scribner Jr. sister.   Brooklyn-born Flagg studied at the Ecole des Beaux-Arts in Paris as almost all architects in New York of that time. His studies were sponsored by his cousin Cornelius Vanderbilt . 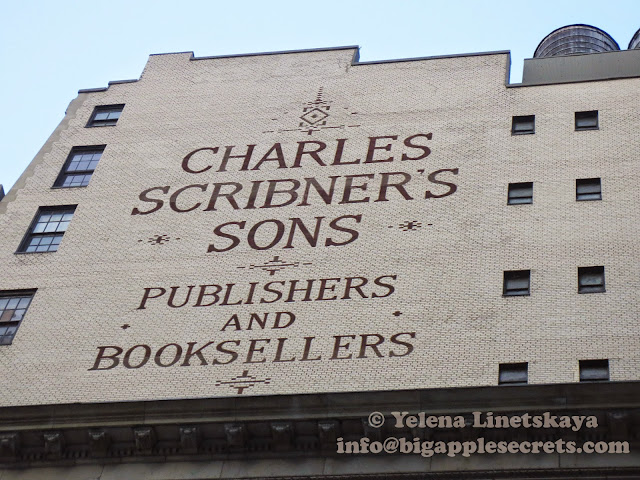 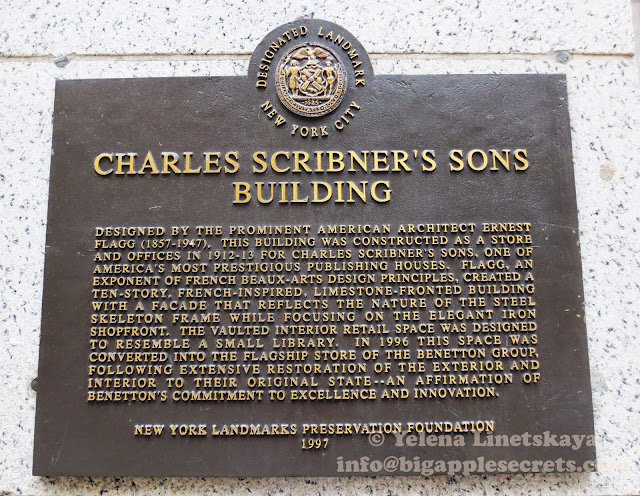 Less than two decades later, the publishers rehired Flagg--now an architectural star--to design a new space   in midtown to house not only the company's headquarters but also their corporate-owned bookstore on the retail level.
New York has long been the center of the U.S. publishing universe and Charles Scribner founded his publishing firm in New York in 1846 with partner Isaac Baker. Charles Scribner publishing house published  the works of F. Scott Fitzgerald, Ernest Hemingway, Edith Wharton, and Thomas Wolfe. 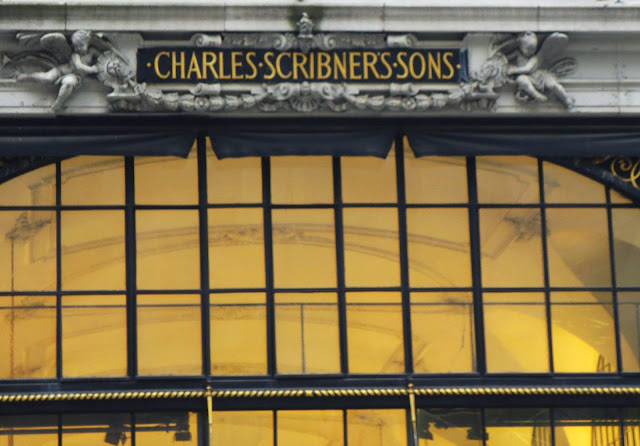 Scribner’s In 1984 company   was purchased by Macmillan.  The shop on 5th Avenue  closed in 1989 but its interior became an official New York City landmark.  It house today  Sephora,  a French brand and chain of cosmetics.   But you can still see the  Charles Scribner on the top of the side wall of the building.


Sephora is relatively young company- it as found in 1970. Sephora is a combination of “sephos”, which is Greek for “beauty” and the Greek form of Tzipporah (ציפורה), which means “bird” (female) in Hebrew, and was the name of the wife of Moses in the Book of Exodus.
When Dominique Mandonnaud, the founder of the company, opened his first perfumery in 1969, perfume and cosmetics were hidden behind counters - buy before  you try! 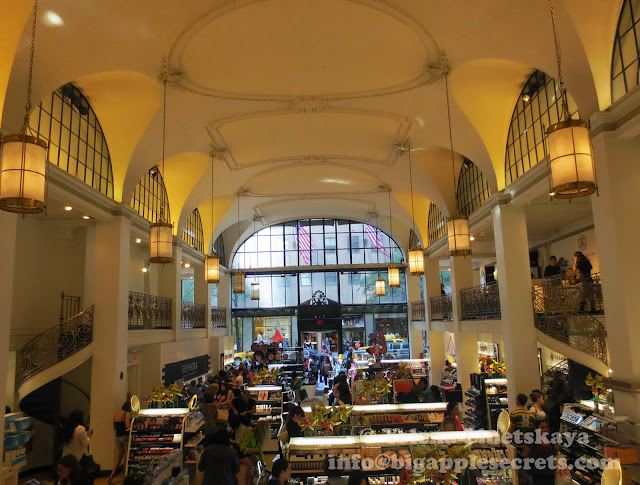 Mandonnaud   took beauty products out from behind the counters, put them front and centre. Gave customers the freedom to move around, to try, touch, smell, and freely explore. Products were grouped together by type.

Sephora opened their first store in the United States in New York city in 1998.  Today, there are more than 250 stand-alone stores in the United States.
Sephora has a very attractive shopping policy. Anything you buy in the store can be returned without a receipt for store credit, as long as you have an ID. Plus, you can get a full refund with a receipt, even if the product is used
Posted by Секреты Большого Яблока

Email ThisBlogThis!Share to TwitterShare to FacebookShare to Pinterest
Labels: shopping