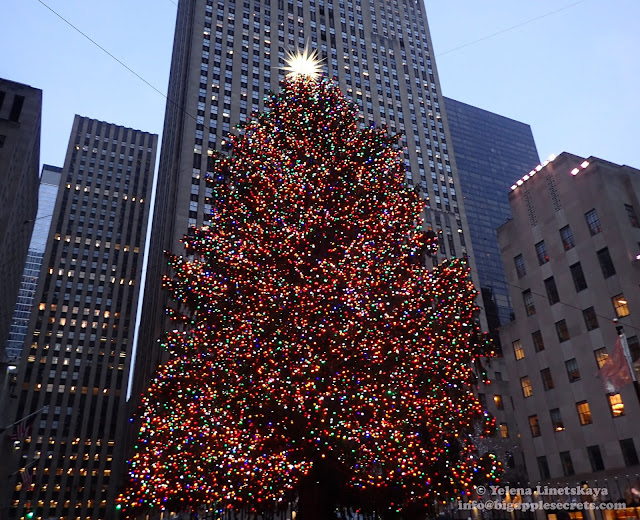 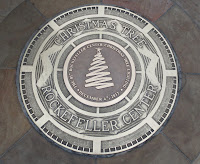 Daniel Okrent in his book 'The epic of Rockefeller center' wrote: "A progenitor of the world's mot famous Christmas tree was a relatively modest balsam rising out of the rock floor near the eastern end of the central block ( of the future Rockefeller center). On December 31, 1931  some very fortunate men dressed the tree in strings of cranberries, garland of paper an even few tin cans."  The men were fortunate because they had jobs and it was the time of Great Depression. 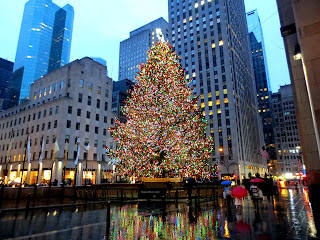 Official Christmas tree tradition at Rockefeller Center began in 1933. Usually the lighting is at the first days of December.   Starting from 1986 the tree is  always    Norway spruce  between  69 to 100 feet tall. The tallest tree was from Connecticut  in 1999 and stood 100 feet tall.
The 2013 tree  is  76 feet tall and weighs 12 tons, and it was first planted by the original owners of the Vargoshe family's home  (Connecticut)  Otto and Susan Luchtenberg  in 1953. The couple decided to get a “living” Christmas tree. After Christmas, they planted it back in their front yard.
The  85-foot Norway spruce  of 2014 was donated by a central Pennsylvania family.  The  78-foot, 10-ton  2015 tree was from Gardiner, New York. Last year the  94-foot Norway spruce  tree   arrived from the backyard in Oneonta, New York.

2017 year Rockefeller Center Christmas Tree, an enormous, 12-ton Norway spruce,which is estimated to be around 80 years old, made the journey from State College, PA
Since 2007, the tree has been lit completely by solar-powered LED lights. This year  it is illuminated by 50,000 of them!  And it  is topped with a Swarovski crystal star.
Here is my collection of Rockefeller Christmas tree pictures. The first photo was taken  in December 2005. 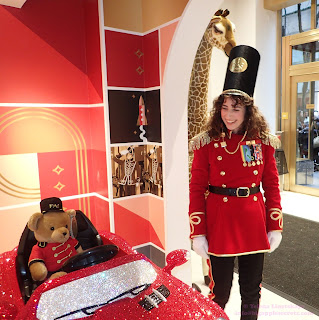 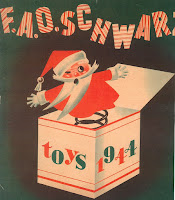 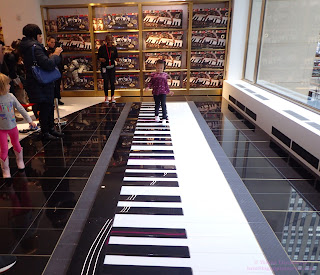 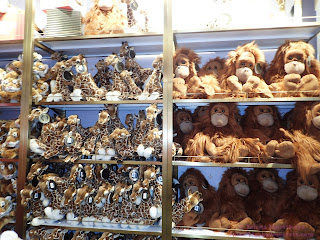 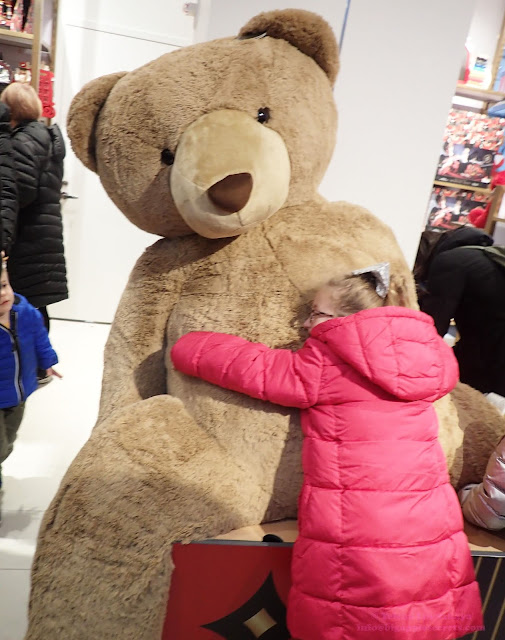 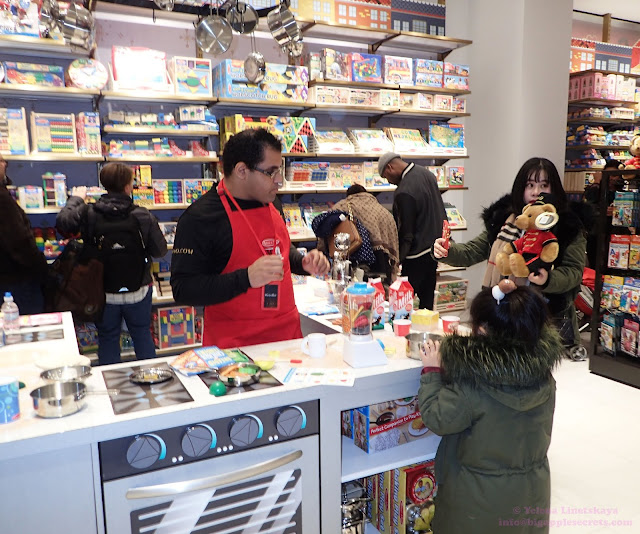 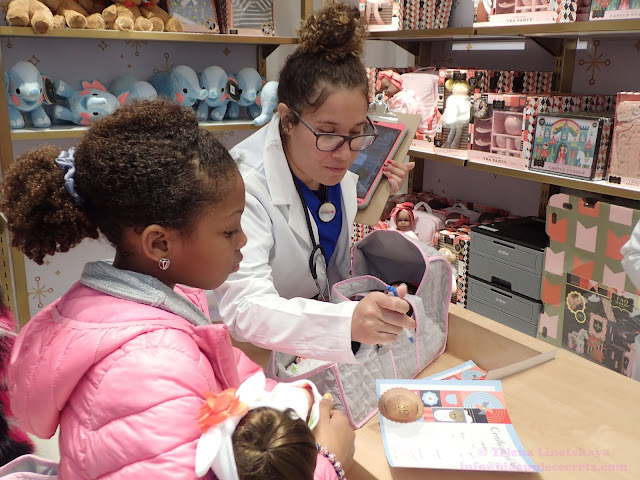 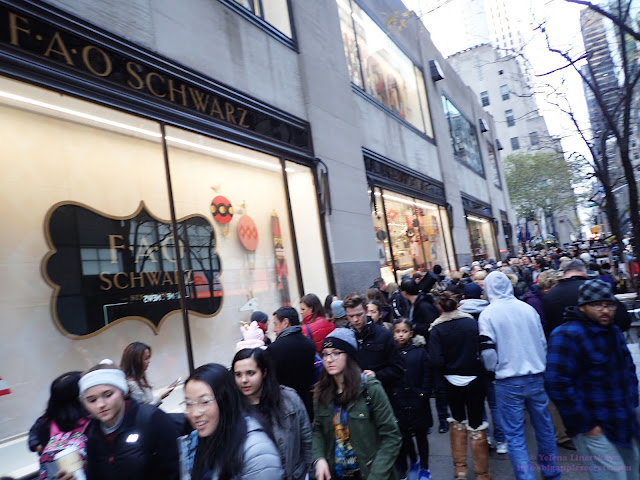 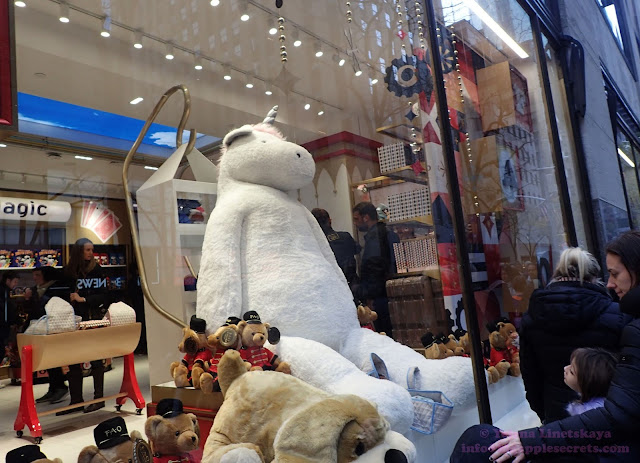 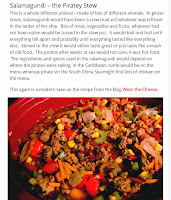 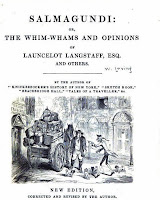 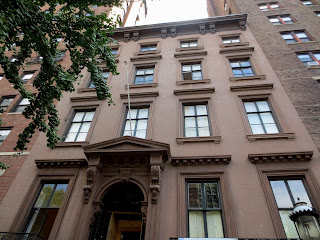 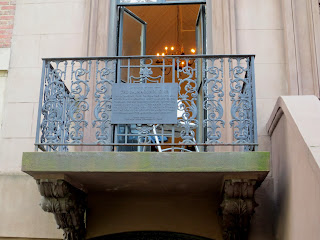 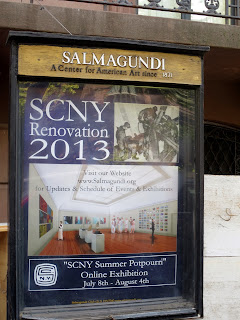