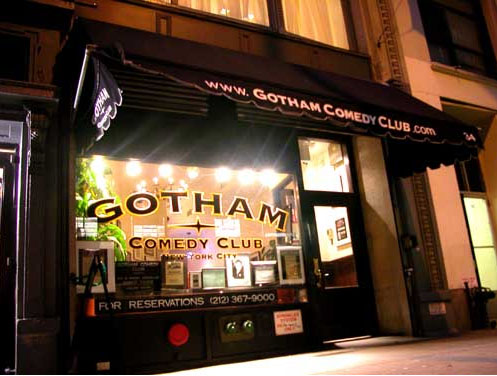 What is Gotham?  A lot of people know Gotham as   a fictional American city appearing in comic books as a Batman home. But why we can see it in a name  of a bank,  hotel, comedy club?

Gotham  is one of the oldest New York nick names.     It  was popularized in the nineteenth century, having been first attached to New York by Washington Irving in the November 11, 1807  edition of his Salmagundi - a periodical which lampooned New York culture and politics. 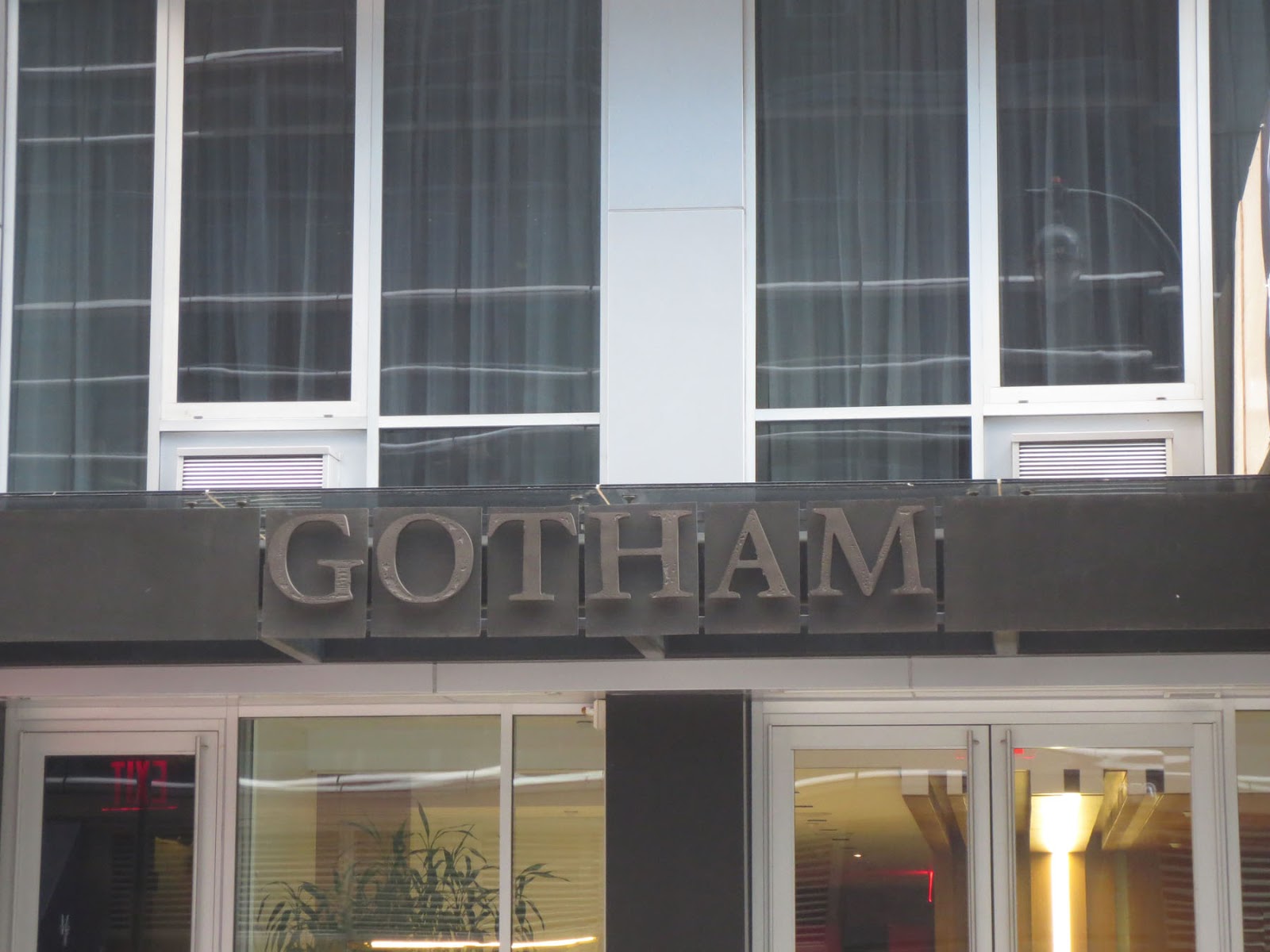 "Oh! Gotham, Gotham! most enlightened of cities! - how does my heart swell with delight when I be-hold your sapient inhabitants lavishing their attention with such wonderful discernment!" - wrote Irving.


The writer took the name from the village of Gotham, Nottinghamshire,  England.  English proverbs tell of a village called Gotham or Gottam, meaning “Goat’s Town” in old Anglo-Saxon.  Folk tales of the Middle Ages make Gotham out to be the village of simple-minded fools, perhaps because the goat was considered a foolish animal.


There is a old poem from  "Mother goose" ( collection of fairy tales and nursery rhymes)  that mentioned people from this town:


Three wise men of Gotham
Went to sea in a bowl:
And if the bowl had been stronger
My song would have been longer.


From the Gotham typeface font to the Gotham Center of New York History and all of the businesses with Gotham in their names in between, the moniker remains a permanent part of New York City’s character.

The only one question is  not answered: did Washington Irving read "Mother Goose"?