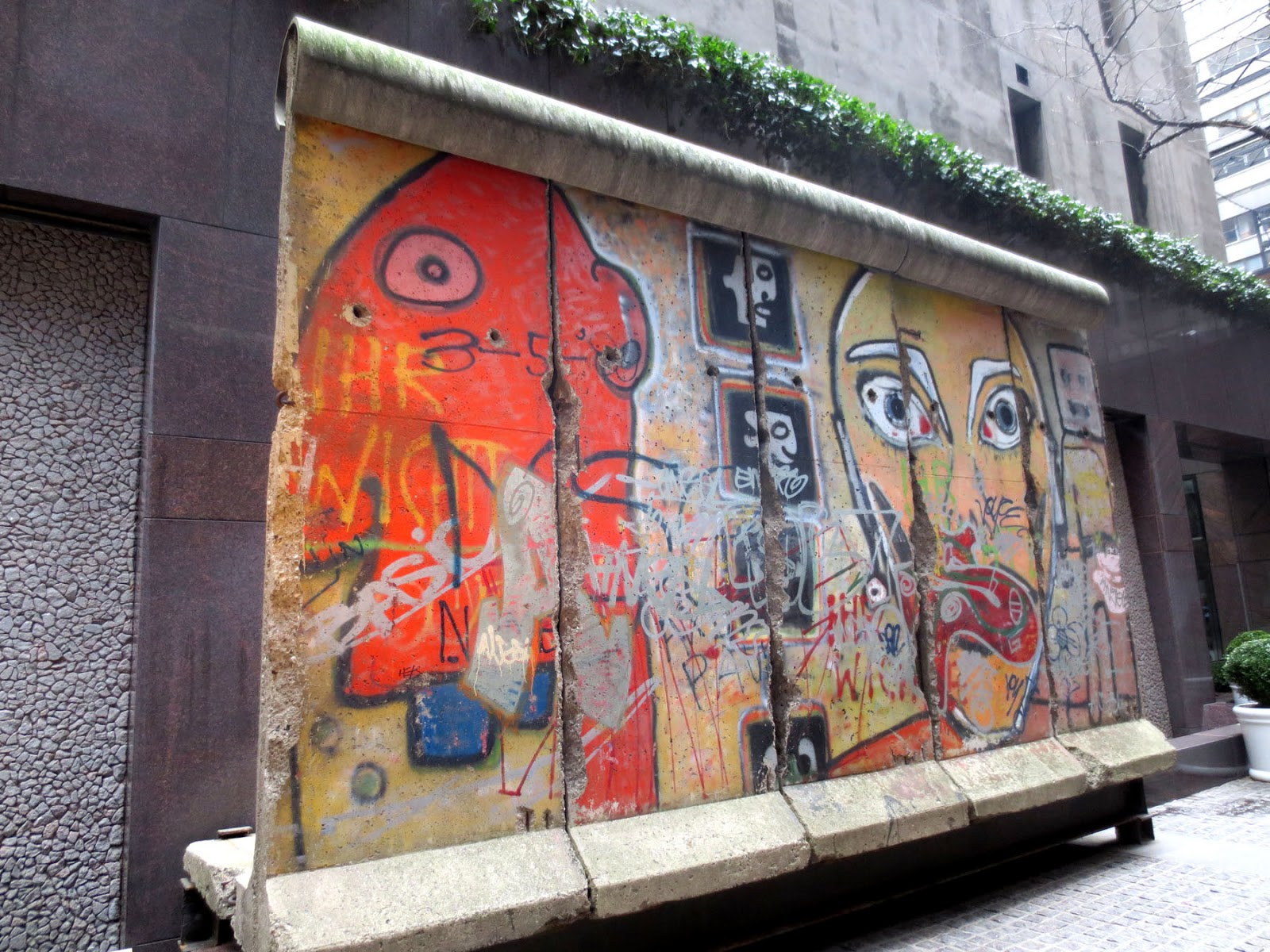 On August 13, 1961, the Communist government of the German Democratic Republic began to build a barbed wire and concrete "Antifascistischer Schutzwall," or "antifascist bulwark," between East and  West Berlin. The official purpose of this Berlin Wall was to keep Western "fascists" from entering East Germany, but it primarily served the objective of stemming mass defections from East to West.

The number of people that attempted to escape over the wall is more the 5000, but   nobody knows  exactly how many were killed.  The last killed  person  Chris Gueffroy, who died in a hail of bullets as he tried to flee East Germany on the night of Feb. 5-6, 1989.


The Berlin Wall stood until November 9, 1989, when the head of the East German Communist Party announced that citizens of the GDR could cross the border whenever they pleased. That night, ecstatic crowds swarmed the wall. Some crossed freely into West Berlin, while others brought hammers and picks and began to chip away at the wall itself. To this day, the Berlin Wall remains one of the most powerful and enduring symbols of the Cold War. 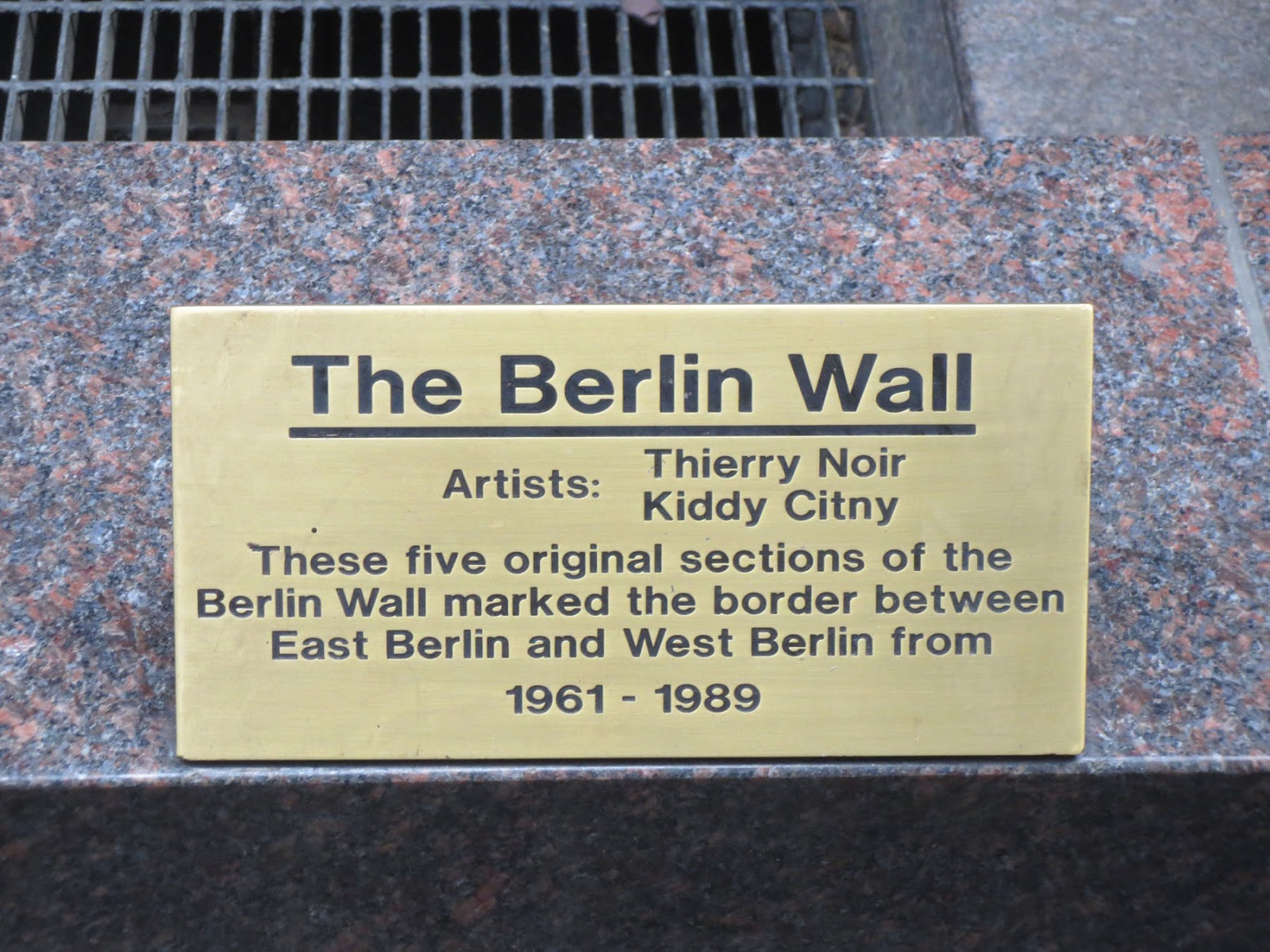 Five slabs of Cold War Berlin wall are arranged side-by-side in an East Side vest-pocket park in New York. It was sold by the former East German government to Jerry Speyer of Tishman Speyer, the real estate giant that owns the plaza. Speyer installed it here in 1990, a year after the wall’s demise.
It’s not the only section to make it to New York; three more dot the city. “One can be found at the entrance to the Intrepid Sea-Air-Space Museum, and another between Gateway Plaza, the North Cove Marina, and the World Financial Center,”  NYCityMap Blog tells us.
View map
Posted by Секреты Большого Яблока