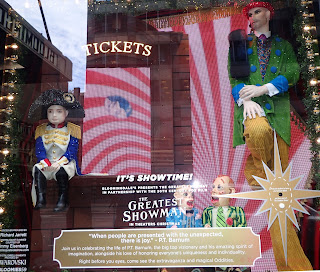 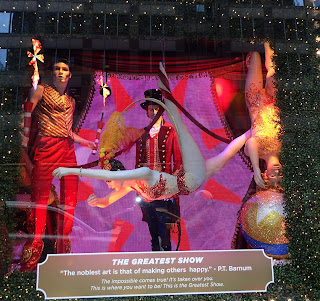 For decades the major department stores in New York City have put on a spectacle within their street-level window and Bloomingdale's is no exception. 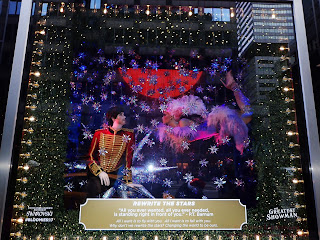 This  2017 year's theme  for the Bloomingdale's   holiday windows is the holiday movie,  "The Greatest Showman," from Twentieth Century Fox.  "The Greatest Showman"  is a 2017 American period musical drama film   inspired by the story of how P. T. Barnum started the Barnum & Bailey Circus and the lives of its attractions.  At the 75th Golden Globe Awards, the film received three nominations: Best Motion Picture – Musical or Comedy, Best Actor – Comedy or Musical and Best Original Song.


P. T. (Phineas Taylor) Barnum of Bridgeport, Connecticut, was one of the greatest entertainment entrepreneurs in history. His traveling shows, museums, and world-famous circus helped him amass a multi-million-dollar fortune on his way to becoming personal friends with such iconic figures as Abraham Lincoln, Queen Victoria of England, and Mark Twain.
Most of us know him because of the circus, but he was actually an incredibly important figure in American history. "The Atlantic" named P.T. Barnum to its list of 100 most influential figures in American history. 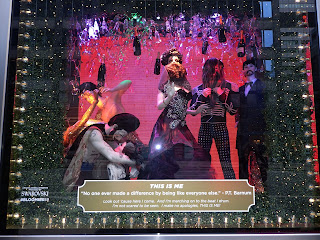 In April of 1874 P. T. Barnum’s Great Roman Hippodrome had opened on an entire square in New York City between Fourth and Madison avenues. Barnum traveled around the world purchasing animals and attractions for the new Hippodrome.


Barnum wrote one of America’s first celebrity autobiographies.   In 1880, a century before Donald Trump’s The Art of the Deal, Barnum pioneered the celebrity how-to-get-rich book, writing The Art of Money-Getting.

“Money is in some respects like fire: it is a very excellent servant, but a terrible master.” -he wrote. Barnum  also said  : "The best kind of charity is to help those who are willing to help themselves". 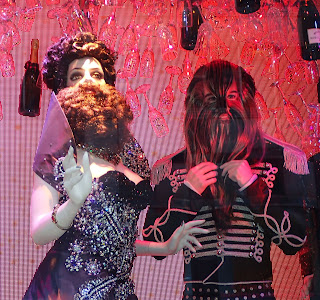 In 1882, Barnum purchased a gargantuan 6-ton African elephant named “Jumbo” from the London Zoological Society.  It marked the start of “Jumbomania” in the United States.     The elephant’s fame   helped popularize the word “jumbo” as a synonym for “large".

The six windows  with over 7 million Swarovski crystals along Lexington Avenue glitter with scenes from the movie "The Greatest Showman," including strong men and snake charmers, plus interactive elements and songs from the film. 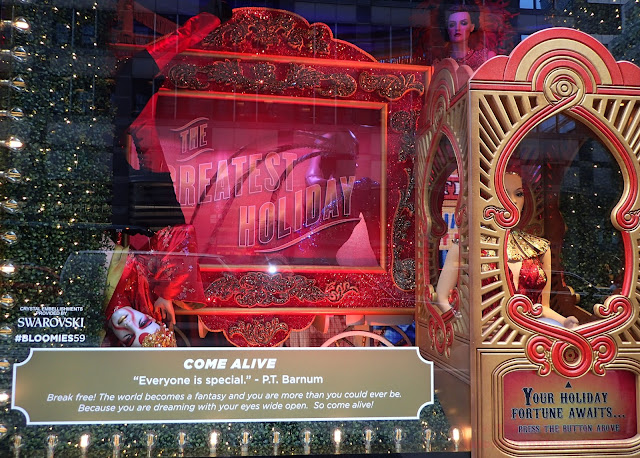 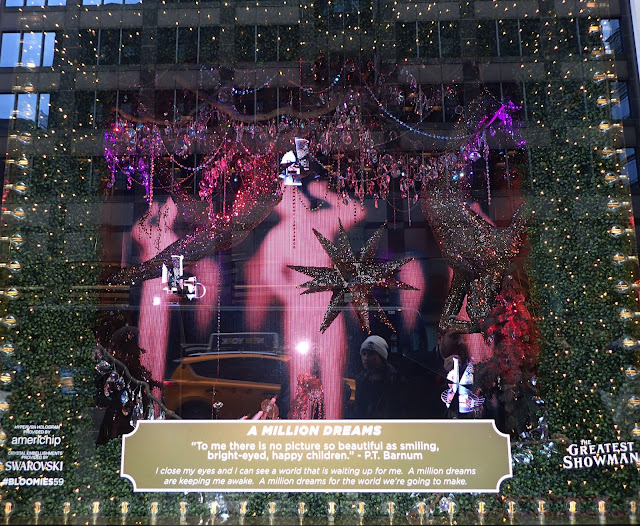