2018 is the "Year of the Dog" according to the Chinese twelve-animal zodiac system. The Dog  is the 11th of a dozen zodiac animals in the Chinese calendar.
As one myth has it, the Jade Emperor decided to place animals in the order they arrived at his party. The monkey, rooster and dog were in another country helping a god defeat evil spirits, and afterward they headed to the emperor’s party together. Since they arrived at the same time, the emperor decided to order them based on when they met the other country’s god. The dog became 11th, after the rooster, whose year was 2017.
The Year of the Dog kicked off earlier this month,  on February 16, 2018. But the city's big party for Lunar New Year was today, on  a rainy Sunday afternoon. 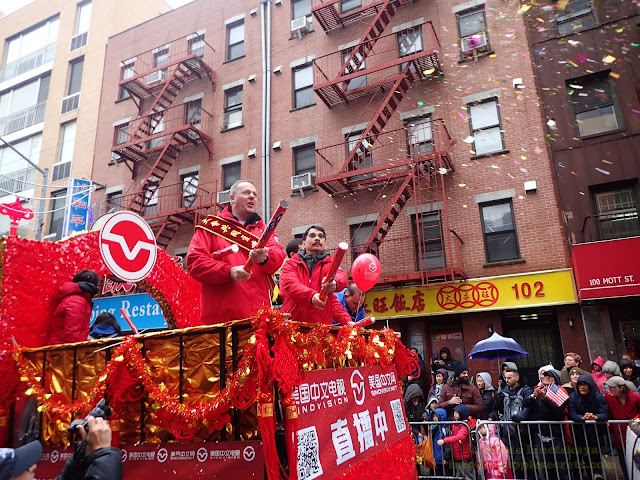 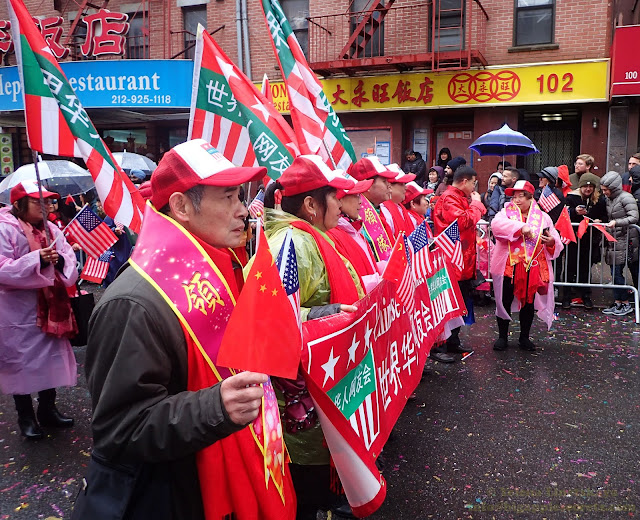 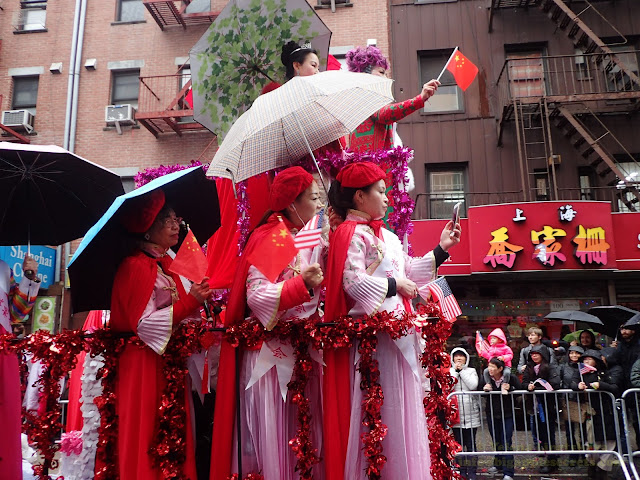 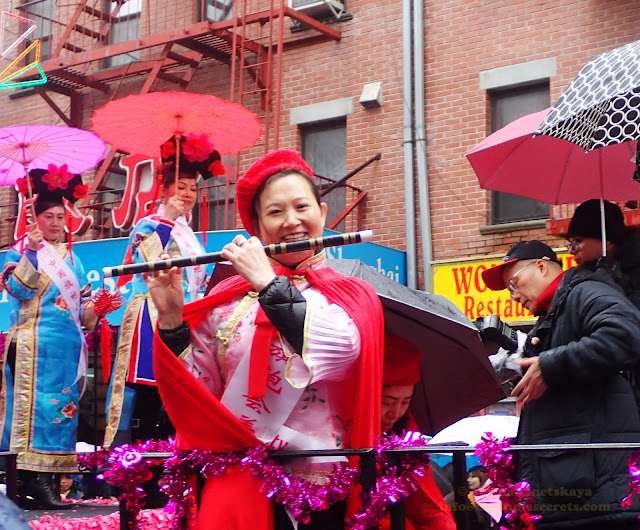 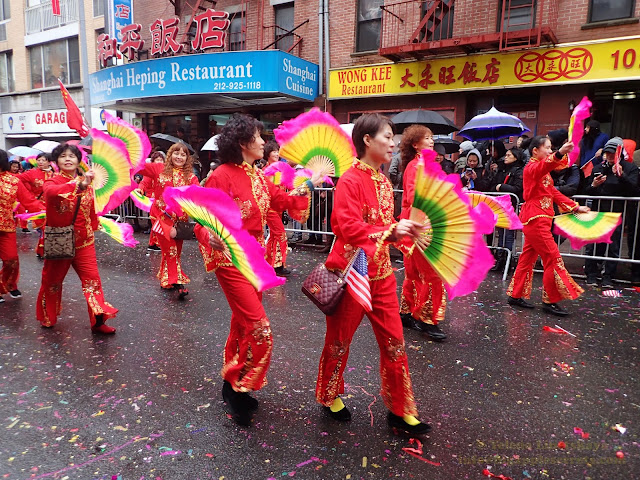 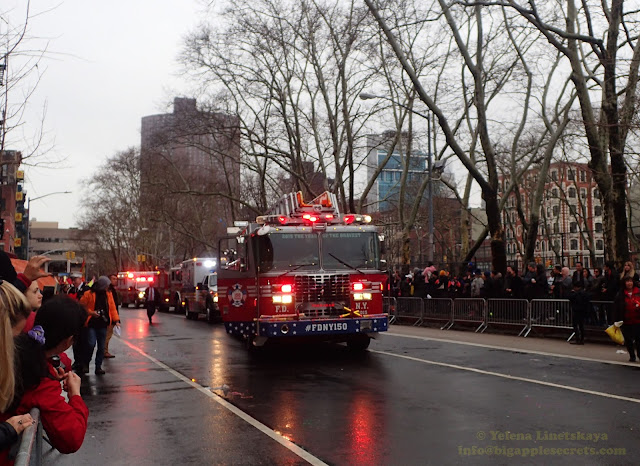 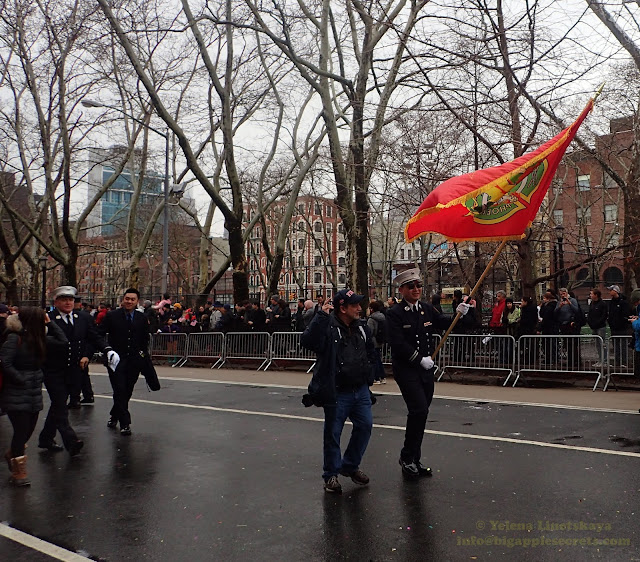 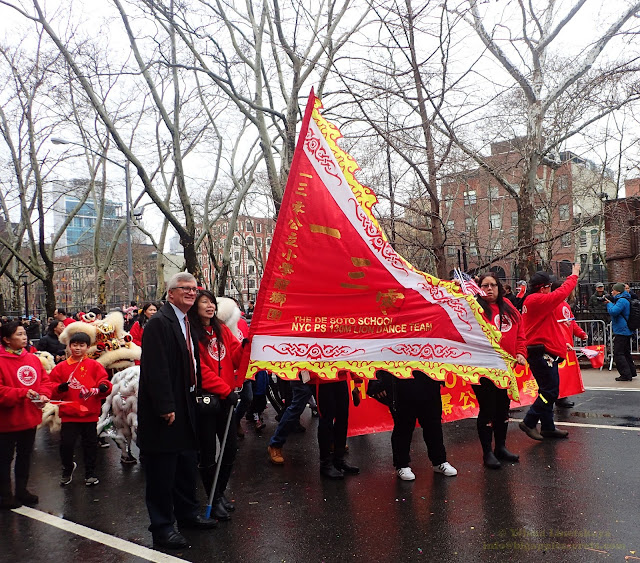 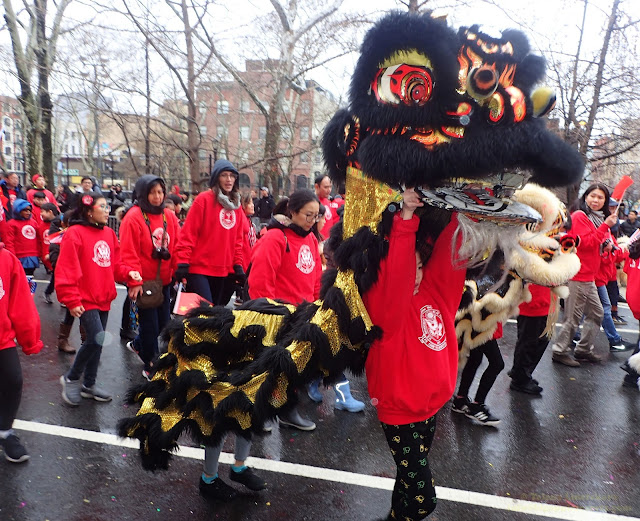 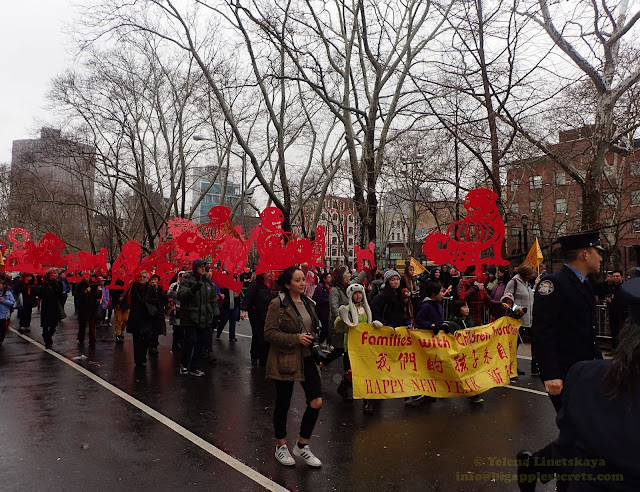 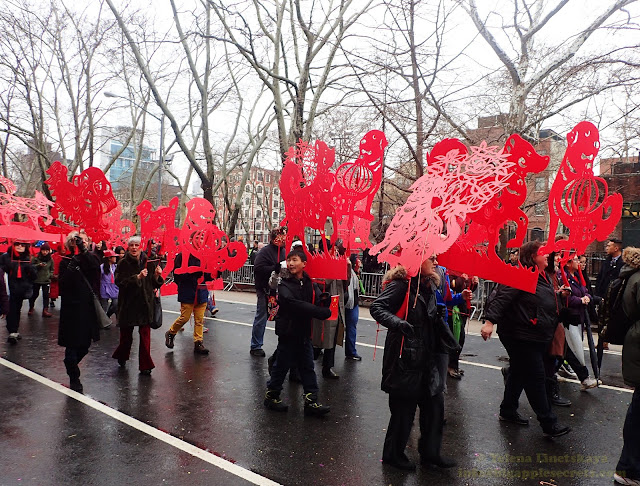 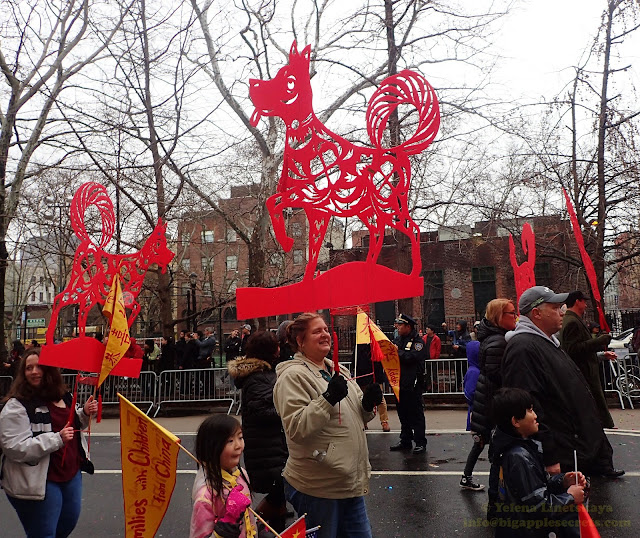 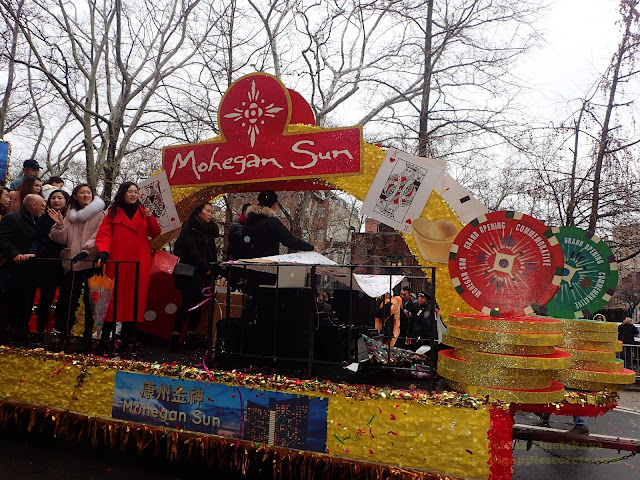 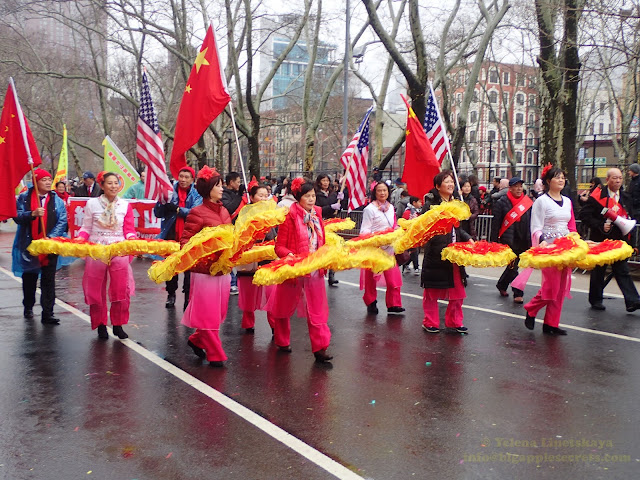 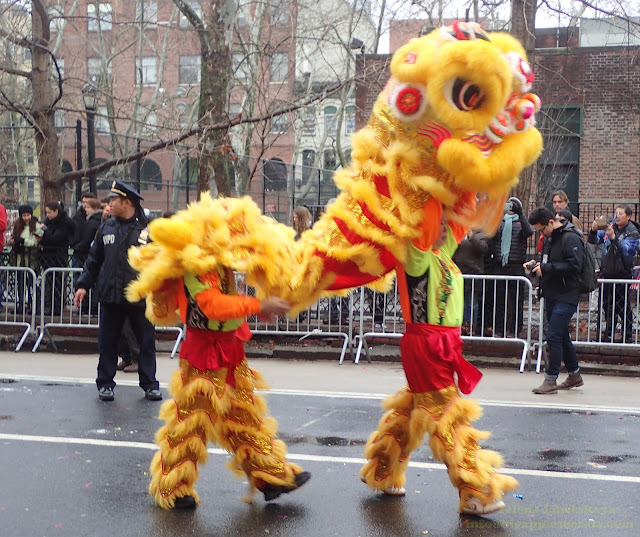 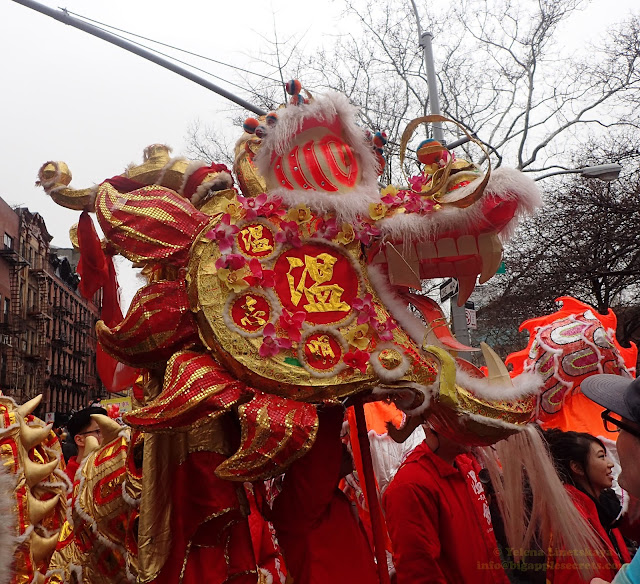 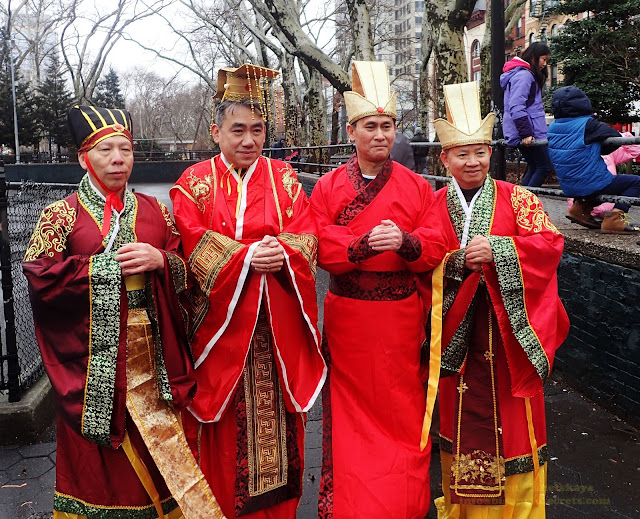 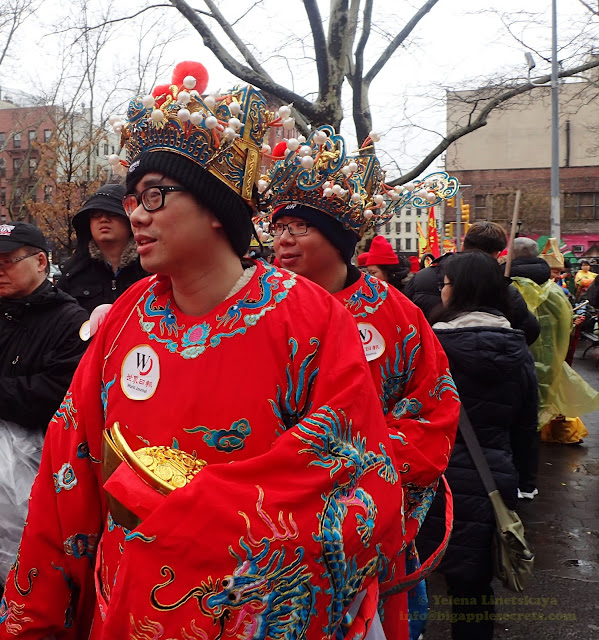 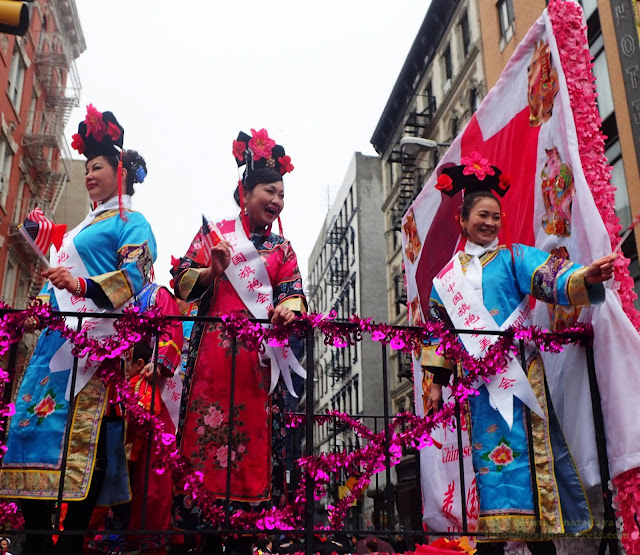 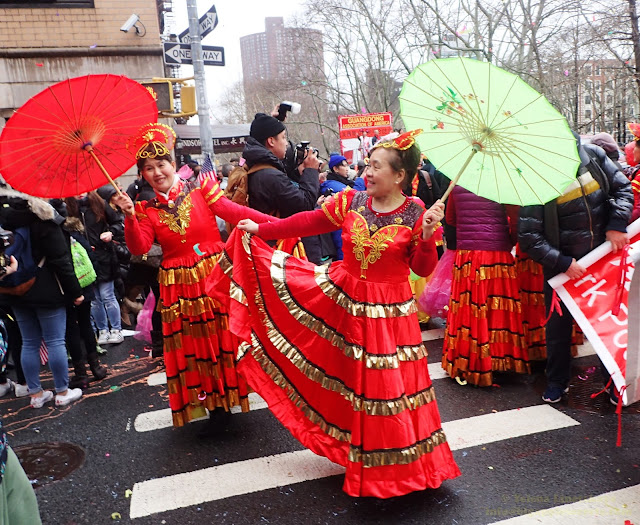