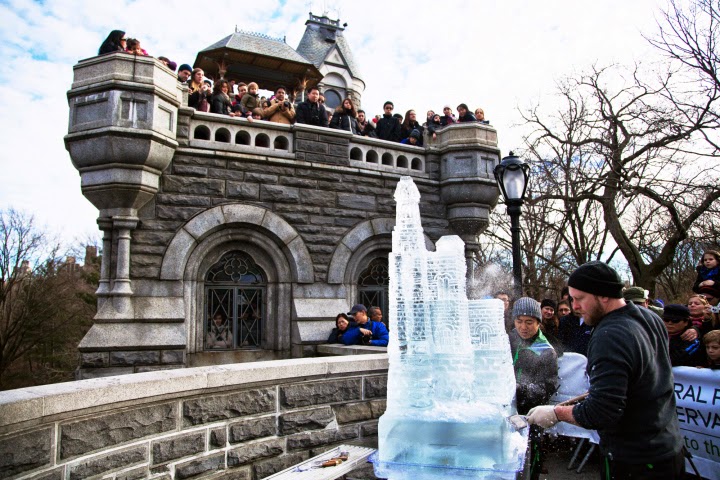 Ice Festival in the Central Park
February 14, 2015, 3:00 pm to 7:00 pm
Naumburg Bandshell, Mid-Park at 72nd Street
This Valentine’s Day, celebrate your love of Central Park at our fourth annual Ice Festival. Witness ice-carving artists from Okamoto Studio  use electric chain saws, chisels, and picks to transform more than 3,000 pounds of ice into a glistening replica of the Park’s most romantic statue  ― Romeo and Juliet by Milton Hebald (1966). Free. 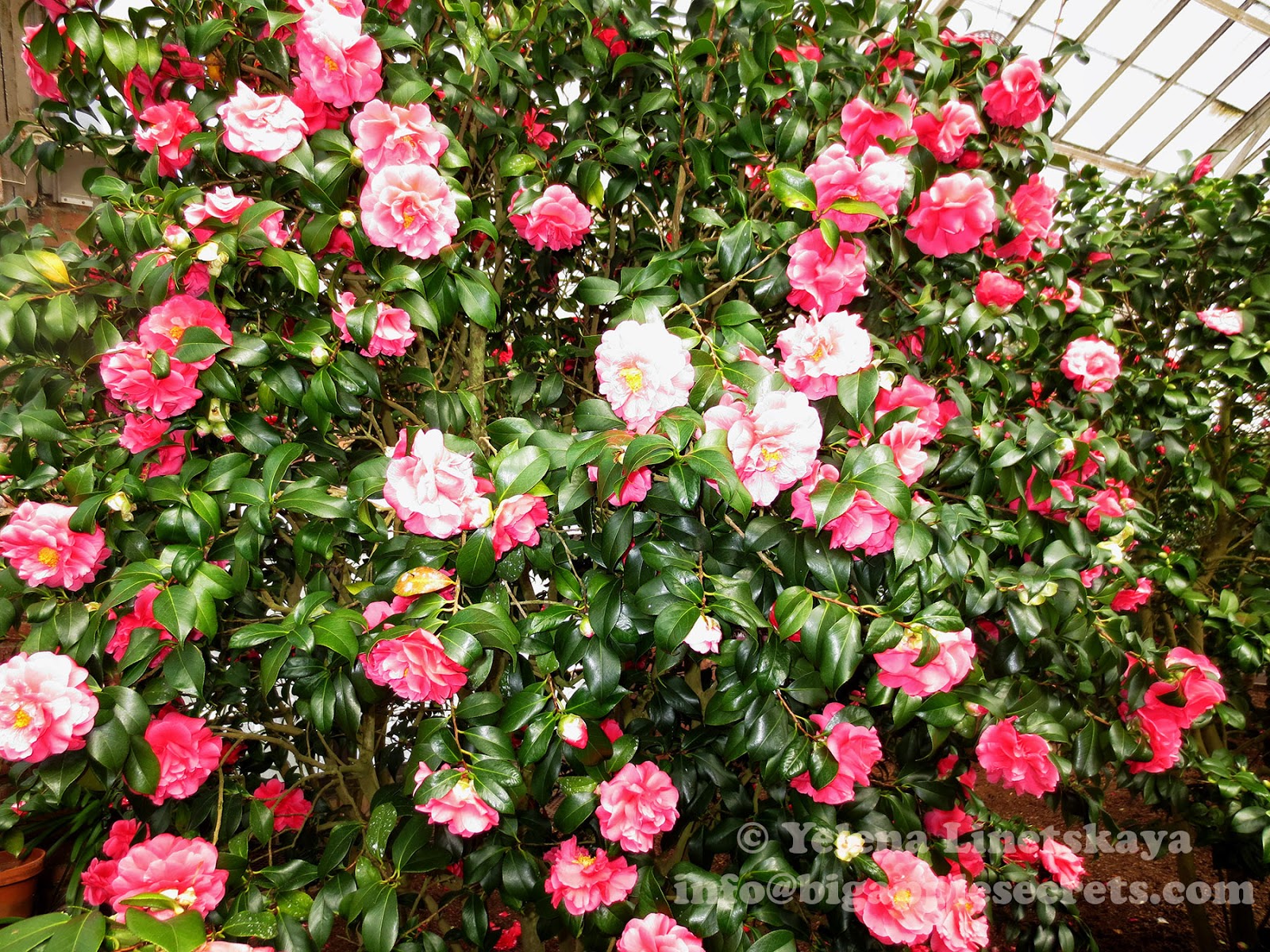 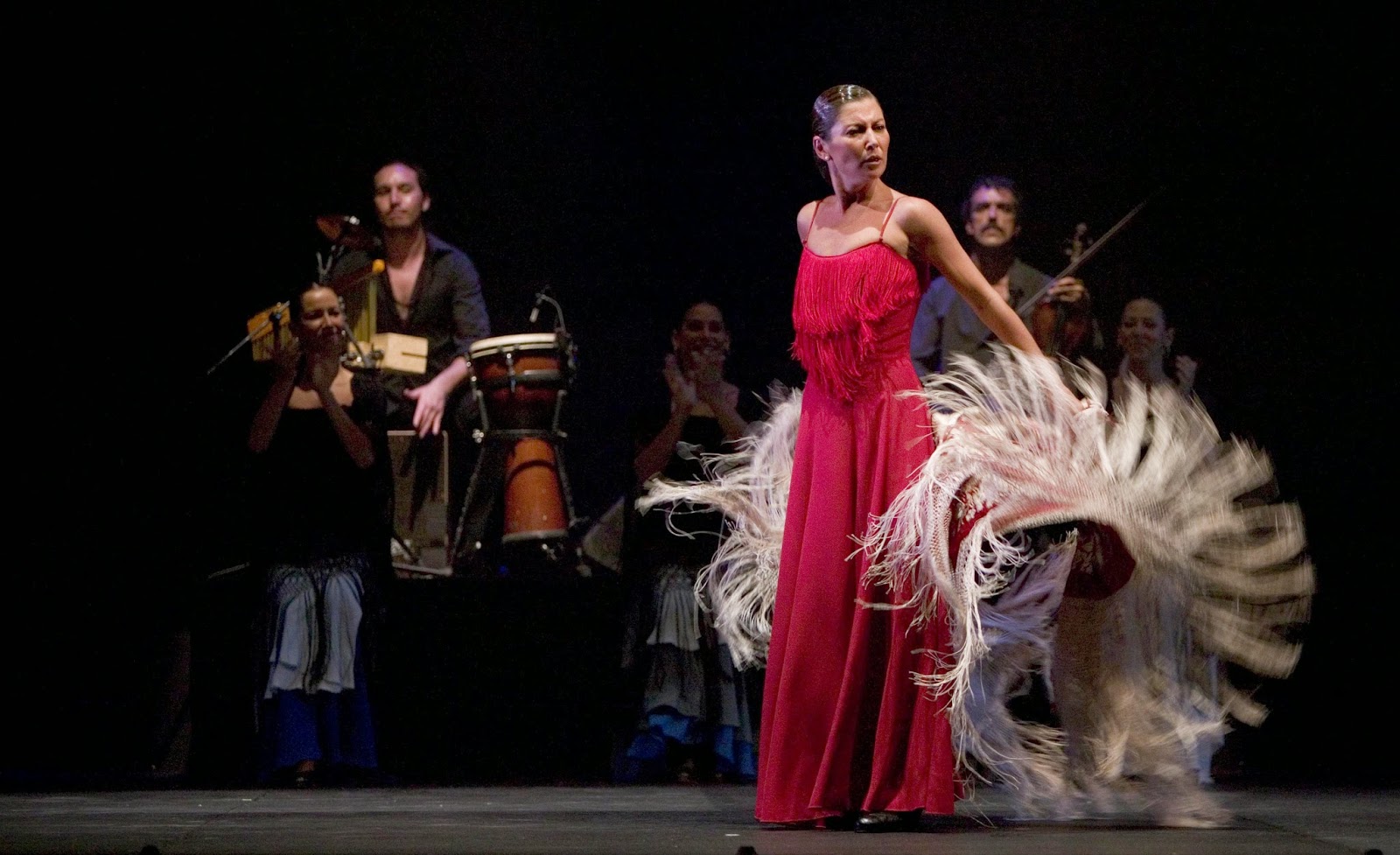 Direct from Spain, the reigning flamenco queen Sara Baras will lead a company of 15 performers in Voces, Suite Flamenca, a hugely entertaining show that captures all the drama and passion of flamenco.
Pre-show dance classes are free for ticketholders and open to all levels. Head to our beautiful grand tier lobby 90 minutes before curtain for an opportunity to mingle, dance, and enjoy tapas and Spanish wines.

The Paris of Toulouse-Lautrec: Prints and Posters at Museum of Modern Art till March 22, 2015
This year marks the 150th anniversary of the birth of an artist whose work came to define the bohemian Belle Epoque in Paris. In the late 1800s, Henri de Toulouse-Lautrec won fame by depicting the performers, prostitutes and hedonistic patrons of the French capital's thriving dancehalls.  Before his death in 1901, at 36, he produced an enormous oeuvre, including more than 700 paintings and 368 prints and posters.Museum of Modern Art  presentsapproximately 100 of his printed works, selected from the museum’s permanent collection

Brooklyn Center for the Performing Arts at Brooklyn College continues its 60th Anniversary Season with Moscow City Ballet's Don Quixote ,inspired by Miguel de Cervantes' classic story.
Tickets are $36-45 and can be purchased at BrooklynCenter.org or by calling the box office at 718-951-4500 (Tue-Sat, 1pm-6pm). 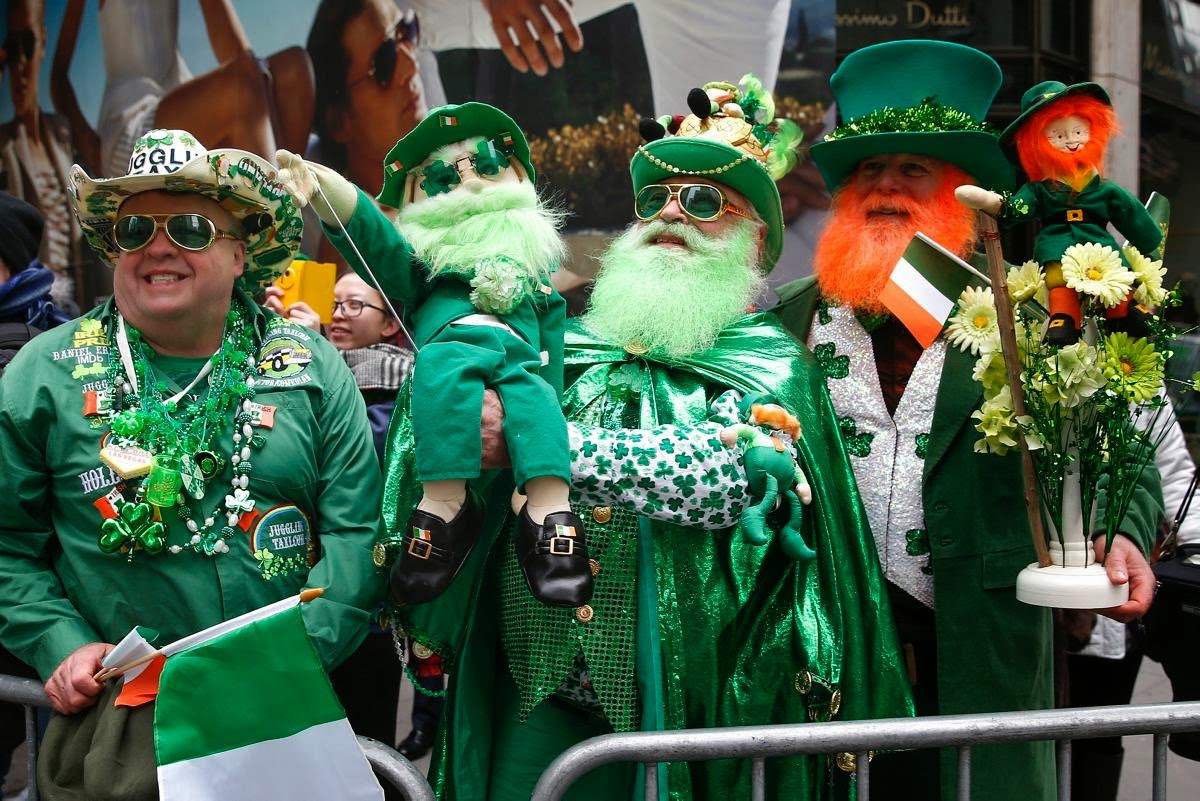 St. Patrick's Day Parade, March 17
The St. Patrick's Day Parade is one of New York City's greatest traditions. On this day, everyone is Irish in the Big Apple!  The Parade marched for the first time on March 17, 1762 - fourteen Years before the signing of the Declaration of Independence and today it is the largest Parade in the World. The parade marches up Fifth Avenue past St. Patrick's Cathedral at 50th Street all the way up 79th Street  and the Irish Historical Society, where the parade finishes around 4:30 - 5:00 pm 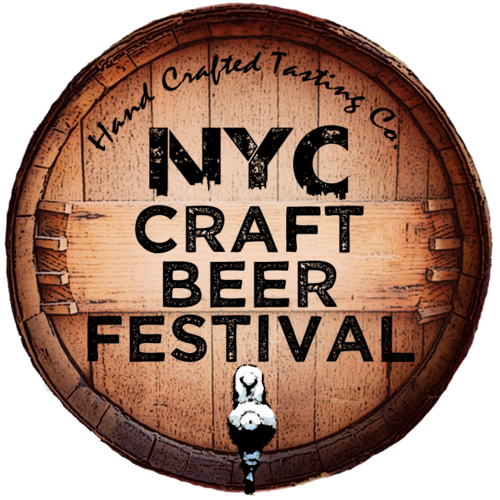 Each attendee will be given a tasting glass and have the opportunity to try unlimited 2 oz tastings of approximately 150 craft beers from all over the country. Food will be available for purchase for all attendees and there will be a selection of retail vendors on-site 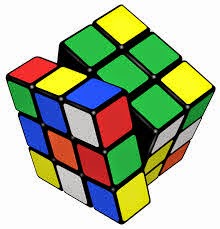