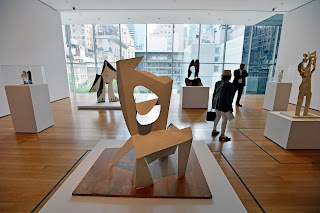 Museum of Modern Art-MOMA  Picasso Sculpture. Through  February 7
This is  the first such museum exhibition in the United States in nearly half a century. The exhibition features more than 100 sculptures, complemented by selected works on paper and photographs.
Timed tickets are required for entry to Picasso Sculpture. A limited number of same-day timed tickets will be available onsite, depending on capacity. 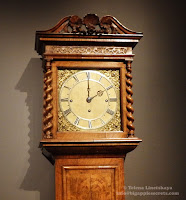 Metropolitan Museum of Art
The Luxury of Time.  European Clocks and Watches.  Through March 27, 2016
Drawn from the Museum's distinguished collection of German, French, English, and Swiss horology from the sixteenth through the nineteenth century, the extraordinary objects on view show how clocks and watches were made into lavish furniture or exquisite jewelry. 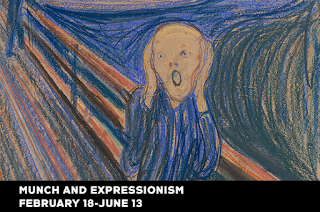 Neue Galerie    Munch and Expressionism  February 18-June 13, 2016
An  exhibition  examines Edvard Munch’s influence on his German and Austrian contemporaries, as well as their influence upon him.   The Neue Galerie is the sole venue for the exhibition, where it will be on view through. The exhibition will be comprised of approximately 35 paintings and 50 works on paper from both public and private collections worldwide.

American Museum of Natural History  The Titanosaur  January 15, 2016 - January 19, 2020
Museum added another must-see exhibit to its world-famous Fossil Halls:  cast of a 122-foot-long dinosaur came to the Museum .    This species is so new that it has not yet been formally named by the paleontologists who discovered it. The titanosaur cast,  installed in the Wallach Orientation Center on the fourth floor,  replaced a life-sized—but, by comparison, diminutive—fleshed-out model of a juvenile Barosaurus that has been on display since the completion of the fourth floor in June 1996. 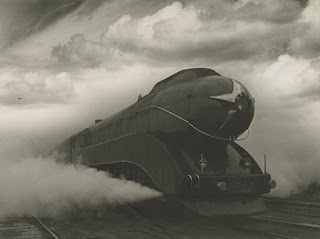 The Jewish Museum  The Power of Pictures: Early Soviet Photography, Early Soviet Film. Through February 7
In addition to a stunning collection of photographic and cinematic works, The Power of Pictures features a rich array of film posters and vintage books that employ radical graphic styles with extreme color, dynamic geometric designs, and innovative collages and photomontages. Also presented are examples of periodicals in which major photographic works were published.  Saturdays and late Thursdays are free.

Broadway discount week  January 19 - Feb. 5, 2016
Get 2-for-1 deals on select theater shows during Broadway Week.
The participating shows include: Aladdin, Allegiance, An American in Paris, Beautiful: The Carole King Musical, Chicago, China Doll, The Color Purple, The Curious Incident of the Dog in the Night-Time, Fiddler on the Roof, Finding Neverland, Fun Home, The Humans, Jersey Boys, The King and I, Kinky Boots, Les Misérables, The Lion King, Matilda the Musical, Misery, Noises Off, On Your Feet!, Our Mother's Brief Affair, The Phantom of the Opera, School of Rock. 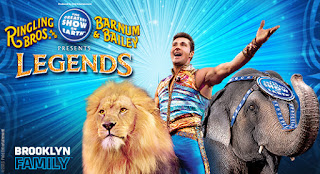 Barclays Center, February 25 through   March 6
Ringling Bros. and Barnum & Bailey circus.    The true stars of the show are The Ringling Brothers' animals. The circus has a large herd of Asian elephants and a whole menagerie of other beautiful creatures including lions and tigers. If you don't like animal acts don't go! 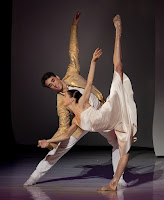 Les Ballets de Monte Carlo perform a dark and sensual version of Cinderella choreographed by Jean-Christophe Maillot  . The ballet  strips the classic fairy tale of its sugar and explores the untold story of Cinderella's mother, a vision of lost happiness, who returns from the dead in the form of a fairy godmother. It is a poignant meditation on love and loss, in which the departed shape the future of those left behind.

The Explorers Club , 46 East 70th Street . January 28-31
The New York WILD Film Festival.
This festival is  the first annual documentary film festival in New York to showcase a spectrum of topics, from exploration and adventure to wildlife and the environment, bringing all things WILD. This event offers 17 outstanding films, premieres, receptions, and conversations with some of the world's most creative, adventurous and heroic characters.

LITTLE RED'S HOOD From February 2, 2016.
Like many of today’s children, Little Red is a smart, young city slicker who is too focused on her smartphone to notice her surroundings. Wulfric is a misunderstood wolf with a sweet tooth. When Little Red travels from New York City to the country to deliver some cupcakes to her Grandma, she encounters a colorful cast of characters as Wulfric the Wolf tries to head her off at the pass. Children 18 months to 12 years old $7.00. Grown ups ages 13 and up $10.00 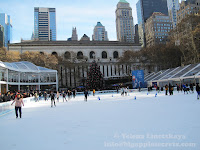 Winter Carnival in Bryant Park.  February 5 and 6, 12pm-10pm
Bundle up and come on out for the 2nd annual Winter Carnival at Bank of America Winter Village! Embrace the frosty weather and join us for a celebration of the winter season. This jam-packed weekend will feature dancing, curling lessons, live skating and musical performances, photo ops, and more 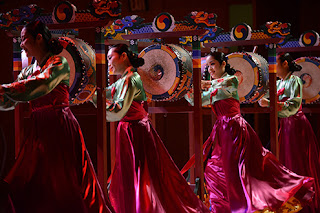 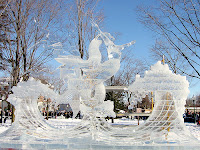 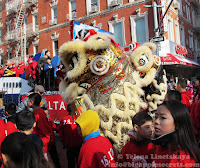