The 69th Regiment Armory at 68 Lexington Ave, NYC Admission $5 per day.
MoCCA Fest is an independent comics showcase that   includes artist booths, slide shows, and educational panels.   It was named "Best Small-Press Comics Nexus Anywhere" by The Village Voice. Beginning in 2013, the MoCCA Fest was produced by the Society of Illustrators, following their acquisition of the Museum the previous year.

Inside 3D Printing is the largest industry event in the world. Under one roof all levels of 3D Printing interest are covered whether an attendee is interested in the future of bioprinting to making custom jewelry. Inside 3D Printing brings together the 3D printing universe and prepares you to take advantage of "The Third Industrial Revolution".You can register here for free

Pillows fly and teddies soar as you converge for a giant urban pillow fight!
Bring a soft pillow and wait for the signal. Dress as your favorite superhero or villain from comic books, movies, anime, the internet, or your imagination.
The largest pillow fight flash mob  took place on March 22, 2008. Over 25 cities around the globe participated in the first "international flash mob", which was the world's largest flash mob to date. Last year the Fight day was at Washington Square Park.

Rules:
+ Soft, feather-free pillows only!
+ Swing lightly, many people will be swinging at once.
+ Do not swing at people without pillows or with cameras.
+ Remove glasses beforehand!
+ Deposit pillows in donation boxes or take them with you.
+ Pajamas welcome. 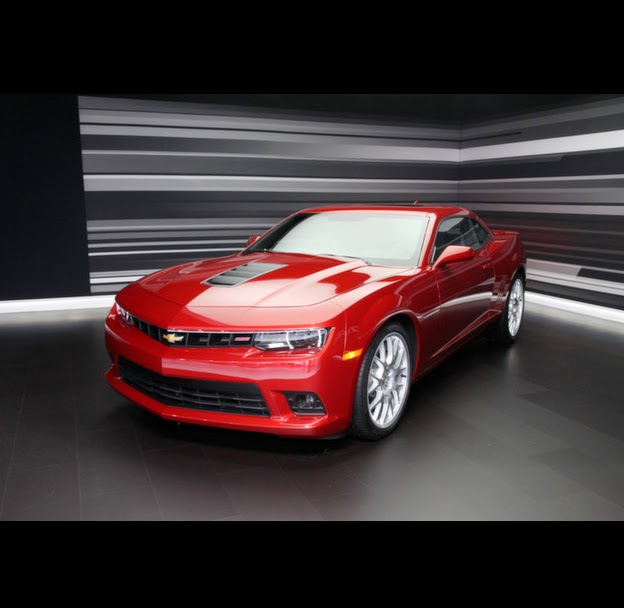 The Parade  will go along Fifth Avenue from 49th to 57th Streets.
Revelers will march  along Fifth Avenue   dressed in their Sunday best, and donning extravagant, colorful hats and bonnets. The parade tradition began as a 19th-century gathering of New York's social elite in their Easter best after church services — along with similar parades around the nation that took off after the Civil War. New York's version has become a semi-secular feast.The street is closed to traffic for parade participants and people watchers from roughly 10am until 4pm. 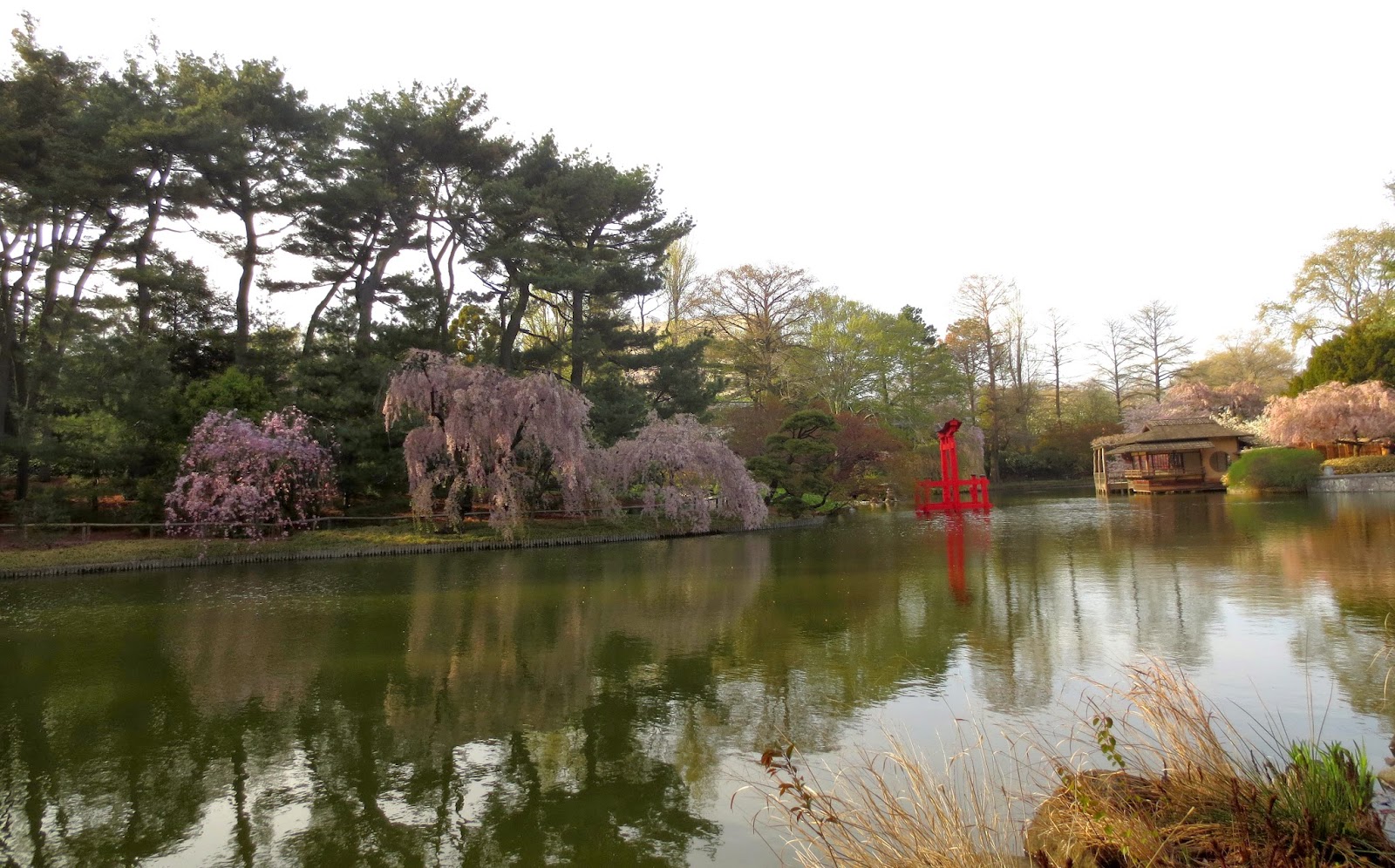