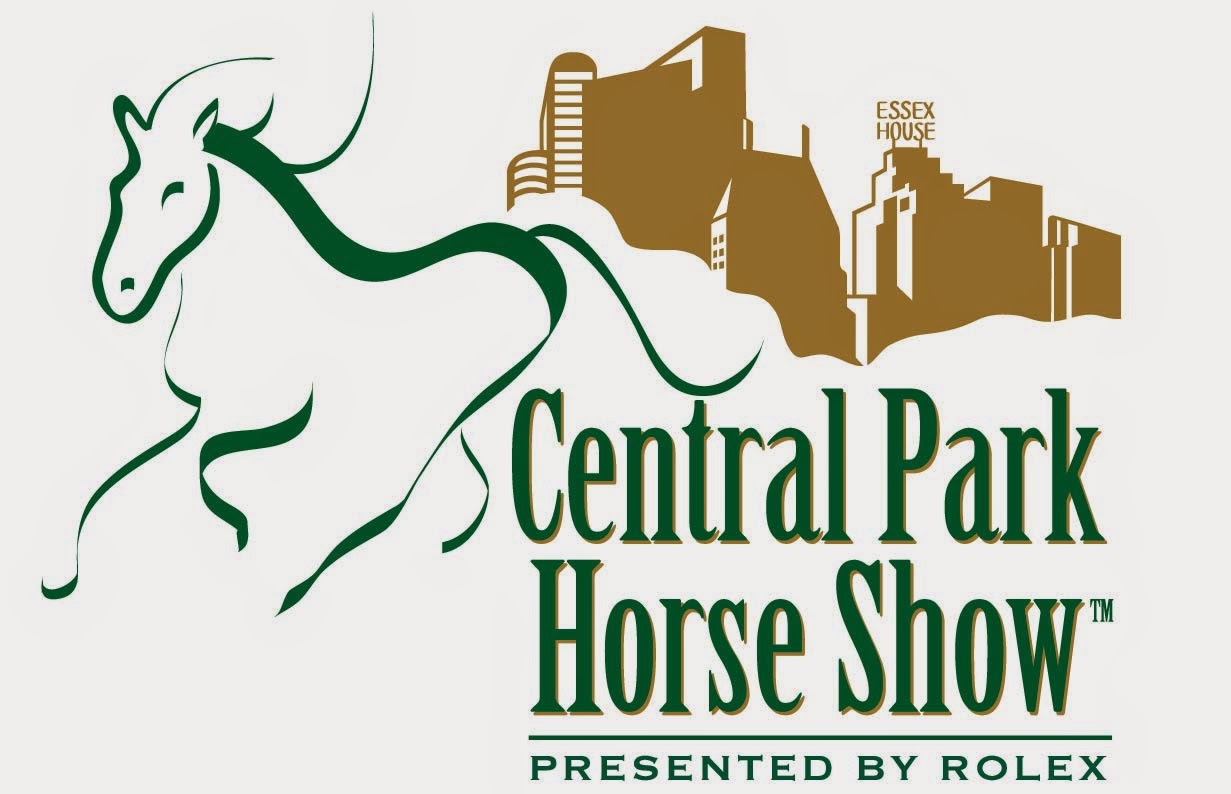 The Central Park Celebration of the Horse
Sept. 18-21, 2014, at the Trump Rink (Wollman Rink) in New York City’s Central Park. This event will feature the best equestrian sport in the world along with daily exhibitions featuring different breeds and disciplines.

The Celebration of the Horse will kick off on Thursday, Sept. 18, with a $200,000 Central Park Grand Prix featuring some of the best show jumpers in the world as they vie for top prize money in this unique setting. The grand prix will be televised live on NBC Sports from 7:30-9:00 p.m., giving even greater exposure to these Olympic-level athletes. 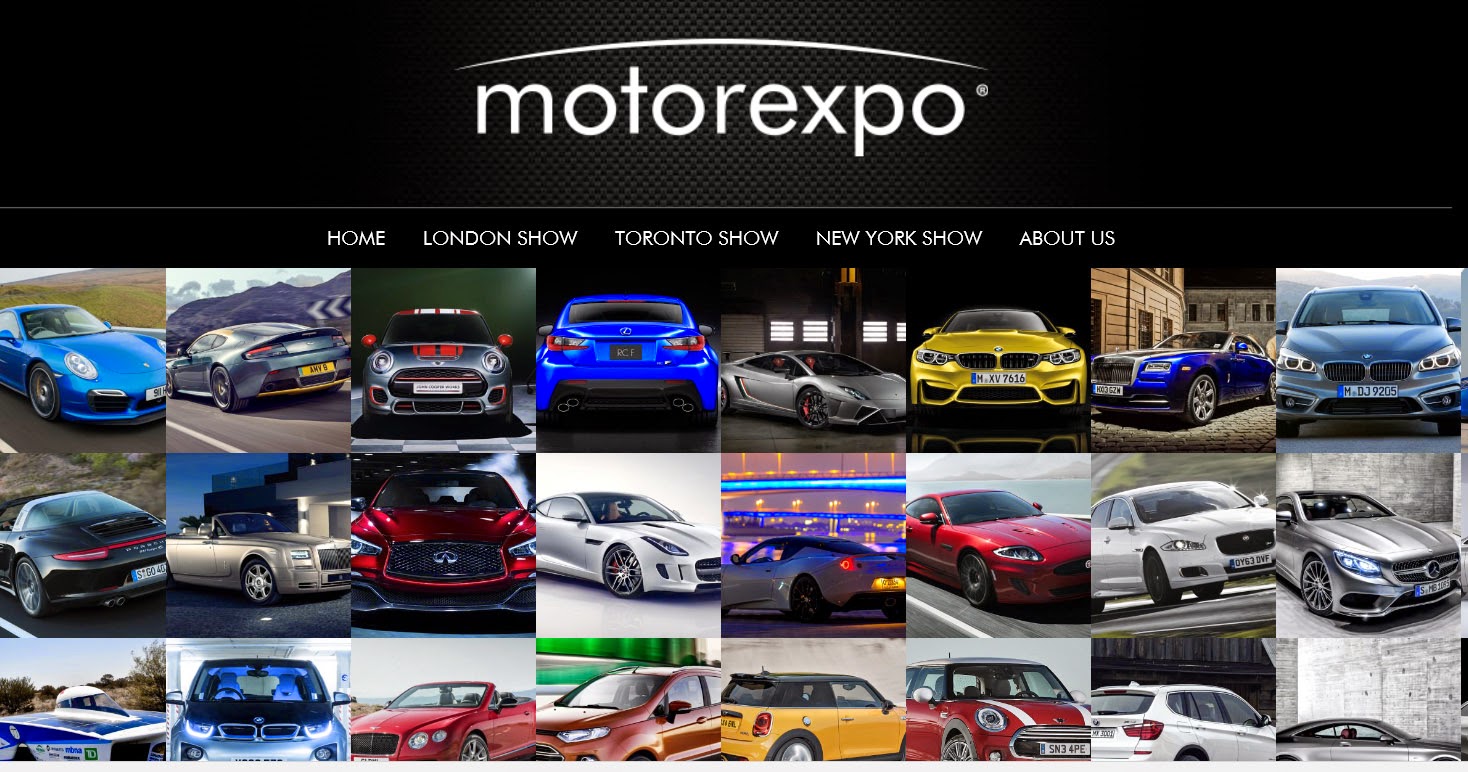 Sunday 7th -Friday 12th September 2014,  Brookfield Place ( near World Financial Center)  Motorexpo is the world’s biggest free-to-visit car show, with events in London, Toronto and New York. It was first run in Canary Wharf, London, in 1996, with the intention of bringing a new format to the traditional motor show. 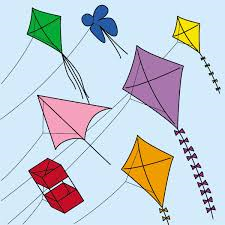 Kite Festival at Brooklyn Bridge Park,Harbor View lawn Sat Sept 13, 11am-3pm
Watch your kite soar above the Manhattan skyline! Kites will be available for purchase or you can bring your own.  Pier 1 includes two large lawns, Bridge View lawn and Harbor View lawn, a playground at the northern edge with play equipment for younger children, a waterfront promenade, and a series of tree-lined pathways that provide a varied waterfront experience. 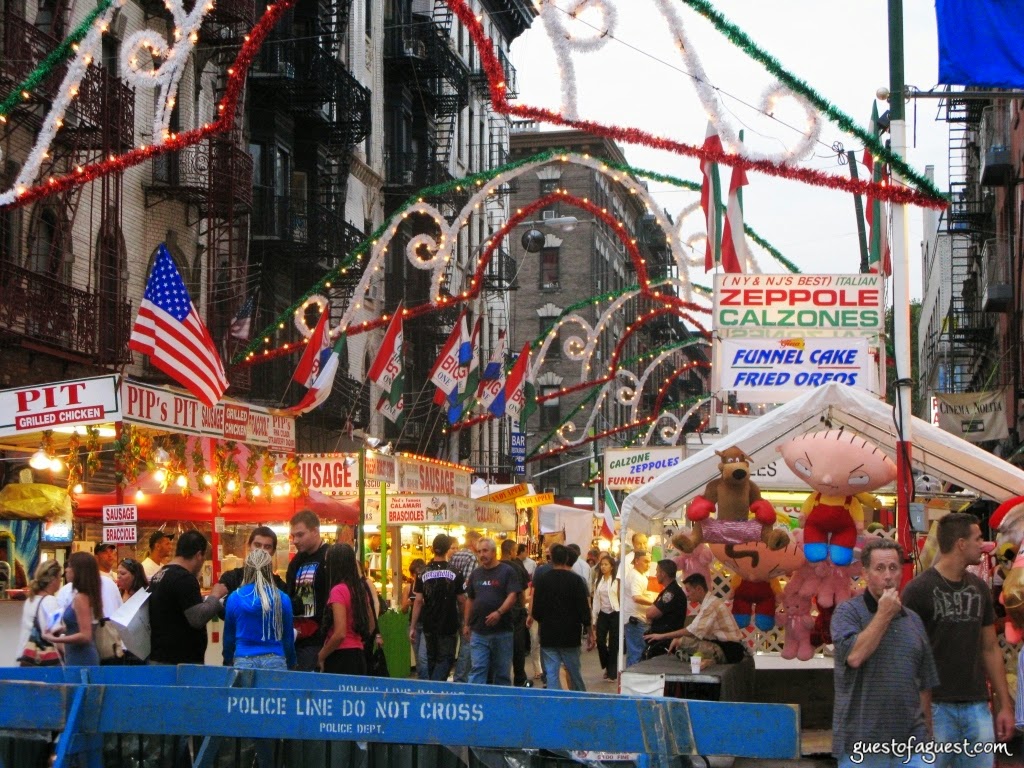 Italian street fair, The Feast of San Gennaro
September 11 - 21
The Feast of San Gennaro is popular for its religious procession on Sept. 19, colorful parades, live music, ethnic foods, and a famous cannoli-eating contest.The festival began in 1926 and is held along Mulberry Street between Canal and Houston Streets in what is now the remaining area of Little Italy. 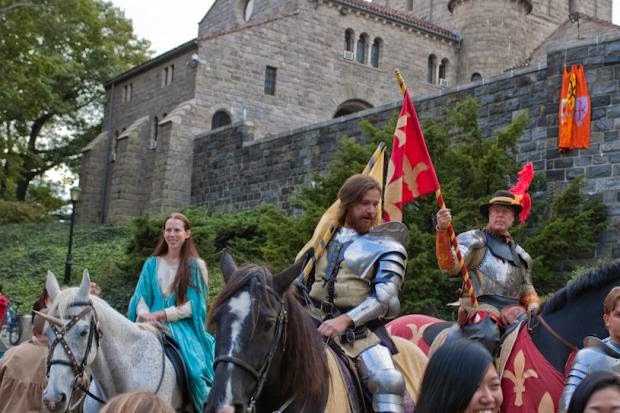 The festival is held in the area surrounding the world famous Cloisters, a magnificent museum of medieval art located in Fort Tryon Park near the northern end of Manhattan Island. The park offers vistas of the Hudson River and the picturesque Palisades: a setting reminiscent of Europe eight centuries ago.

The Medieval Festival brings to life the customs and spirit of the Middle Ages. Manhattan's Fort Tryon Park is transformed into a medieval market town decorated with bright banners and processional flags. Performers, guests and festival goers dress in medieval costume. Visitors are greeted by authentic medieval music, dance, magic, and minstrels, as well as jugglers and jesters. The afternoon is concluded with a thrilling joust between four knights on horseback. Costumed vendors will be on hand to demonstrate and sell a wide variety of medieval crafts as well as food and drink.
=============================================== 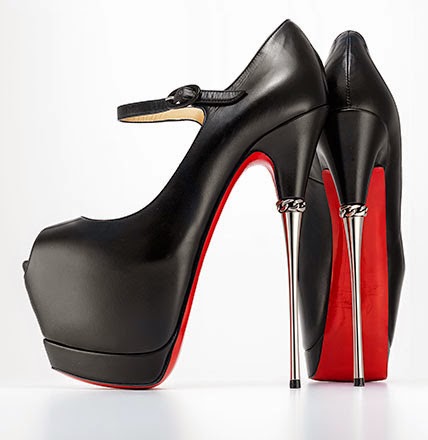 Brooklyn Museum
Exhibitions: Killer Heels: The Art of the High-Heeled Shoe
September 10, 2014–February 15, 2015
From the high platform chopines of sixteenth-century Italy to the glamorous stilettos on today’s runways and red carpets, the exhibition looks at the high-heeled shoe’s rich and varied history and its enduring place in our popular imagination. 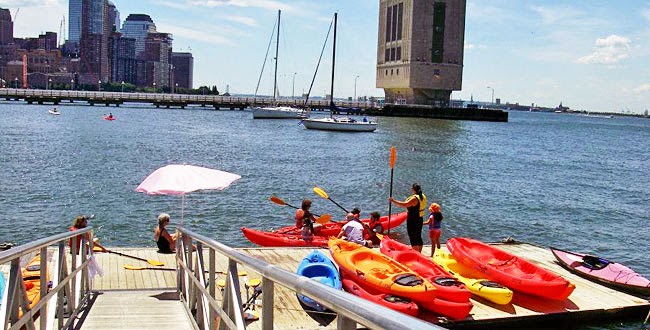 Pier 26 free kayaking
Saturdays, Sundays and holidays from 9:00 AM until 5:30PM.
The season runs from mid May to Mid October weather permitting.The Pier 26 Boathouse and dock is the first pier south of the Holland Tunnel Ventilation Towers and is the second pier north of Battery Park City.
You have to sign a waiver (good for the year) and put on a lifejacket. You can paddle  for 20 minutes. Kids are allowed.

Since 2000, magician Steve Cohen, aka “The Millionaires’ Magician,” has been performing his sold-out show every weekend to small audiences at the Waldorf Astoria hotel in New York City. A master at prestidigitation—meaning “sleight-of-hand,” or, literally “quick fingers” in French—Cohen has made a career (and a very good one, at that) entertaining with his “Chamber Magic” show: some of those he’s performed for include David Rockefeller, Martha Stewart and Barry Diller. The show is every Saturday and Friday, tickets are $85.00 (general admission), $115 (front row & second row) 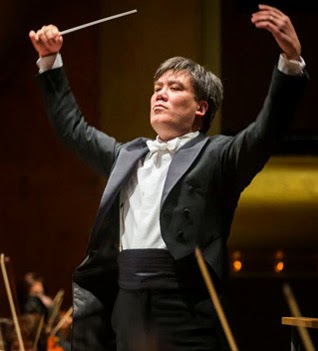 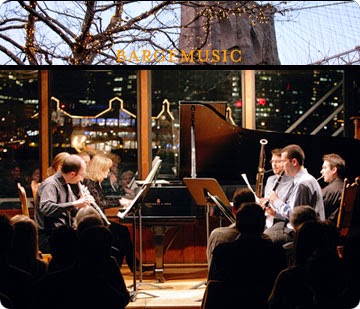 “Music in Motion” Saturdays at 4 pm. Admission is FREE
Bargemusic has presented chamber music on  floating barge at the foot of the Brooklyn Bridge. Both established and emerging musicians perform at Bargemusic on a small stage with the dramatic backdrop of the East River and lower Manhattan skyline.

Neighborhood Family Concerts — a one hour performance, including a Q & A session with the musicians
September 6, 13, 20, 27
Doors open 15 minutes prior to concert. The program is announced at the performance. NO reserved seating
September 11 • Thursday, 8 pm
Memorial Concert Free Admission. No reserved seating, doors open at 7:30 pm
Works of Bach, Bottoms, Chopin, Rachmaninoff, Liggett