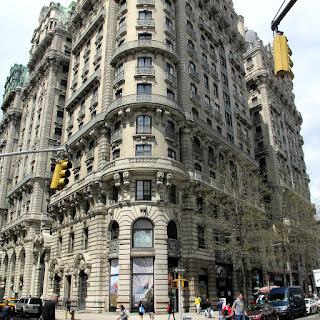 Ansonia is one of the most famous and maybe most unusual apartment buildings in new York. It is located on the intersection of Broadway and Amsterdam Ave, upper West Side. It is more the 100 years old and the history of it is fascinating – there was a farm on the roof, famous gay club and Plato’s Retreat, the sex club, in the basement.
It was the city’s largest and grandest apartment hotel in New York when it was built. Ansonia was a residential hotel when it was officially opened in April 1904. It had 1400 rooms and more than 300 suits that were connected by pneumatic tubing snaked through the walls. These tubes delivered messages in capsules between the staff and tenants. There was a cooling system - the first one in New York- that kept the building at 70 degrees even on the hotter days. 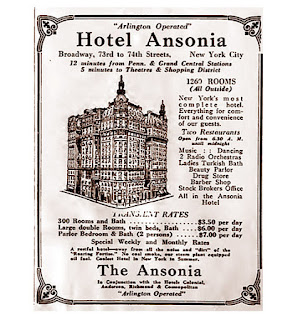 Altogether, with the ballrooms and the dining rooms at full capacity, the hotel could accommodate 1,300 dinner guests. There was the world’s largest indoor pool in the basement. The interior corridors may be the widest in the city.

There was a farm on the roof with 500 chicken, ducks, a pig, called Nanki-Poo and even a small bear! Every day, a bellhop delivered free fresh eggs to all the tenants. There was a cattle elevator, which enabled dairy cows to be stabled on the roof. In 1907 the Department of Health shut down the farm and animals went to Central Park. Every apartment had lush inventory of towels, napkins, table linen and soap that was refreshed three times a day. Suites were equipped with electric stoves, hot and cold water and freezers and had very thick walls, installed to protect against fire. This feature made the Ansonia apartments one of the most soundproof in the city. 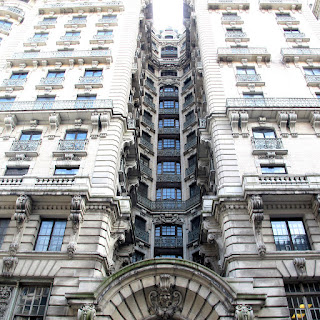 The doors were so wide that grand pianos could easily be moved in and out. Giulio Gatti-Casazza was a manager of Metropolitan Opera from 1908 to 1935. Before it he was a manager of La Scala in Milan. When he moved to New York with his family he rented apartment in Ansonia. Dozens of opera stars followed them to New York, and almost all rented in the same building. Among the famous renters were Igor Stravinsky, Sergei Rachmaninoff, Gustav Mahler,Enrico Caruso,  Theodore Dreiser.


Ansonia was built by William Earl Dodge Stokes, the great son of New York merchant Anson Greene Phelps from an old Massachusetts family. Stokes started his career working in the family business. After the death of his father Stokes contested the will, sued his brother, gained a $1 million inheritance and developed real estate on the Upper West Side. In 1899, Stokes hired architect Paul E. Duboy to build the Ansonia hotel in Manhattan, named after his grandfather. 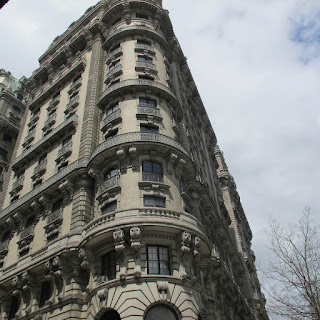 The Ansonia was luxurious, but it was never considered chic and it had a risqué reputation. The hotel first became linked with gambling  just two years after it opened, when Al Adams, the King of the New York numbers racket, moved into the Ansonia straight from a stint in a maximum security prison Sing Sing. He stayed two years in the apartment  before Stokes found him dead of a self-inflicted bullet wound in Suite 1579.


Stoke died from pneumonia in 1926. His son Weddie never cared much about the Ansonia and left its operation to a series of management companies, which let the building fall into disrepair. The restaurants and kitchens closed with the Depression. Ansonia turned into a residence with no services. In 1930, the elegant central entrance on Broadway was bricked up and storefronts were installed.


In 1942  almost all of glorious metal ornamentation was stripped to supply material for bullets and tanks for World War II. The copper cartouches on the corner domes, each seven feet tall and weighing half a ton, came down. The old cooling systems and copper pneumatic tubes were stripped out of the walls. In 1945, Weddie Stokes sold the Ansonia to a crooked landlord named Samuel Broxmeyer, who milked the building, offering discounts to get tenants to pay several years rent in advance. Broxmeyer eventually got five years in jail, and the Ansonia was sold at bankruptcy auction for a  $40,000 to Jake Starr - one of its mortgage holders.


In 1968, Starr rented the abandoned basement swimming pool to a former opera singer Steve Ostrow, who created a luxurious gay bathhouse. The most remarkable thing about the Continental Bath was its cabaret. The line to get in on a Saturday night went down the block.
In 1977, The Continental Baths was closed  and the new club was opened, Plato’s Retreat.  It was "swingers club" for heterosexual couples.  There was a “membership” fee at the door of $30 per couple—no single men allowed. A sex shop moved into a street-level storefront.
When New York’s housing codes and laws were changed and residential “hotels” fell under the protection of the Rent Stabilization Board, Jake Starr—then nearly 80 years old—decided: The Ansonia would be better off demolished. 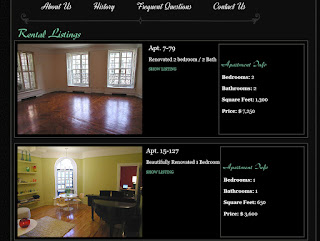 A weeklong protest and demonstration eventually followed; a petition drew 25,000 signatures, calling for Mayor John V. Lindsay to save the building. On March 15, 1972 the Ansonia Hotel became a landmark. The Ansonia’s final act began with Jesse Krasnow. When he took over, Krasnow’s plan was to fix the violations that Starr had run up and then ask the city to unfreeze the rents. Outraged tenants accused Krasnow of doing only patchwork repairs. The leaky roof became a joke.


In 1980, the Ansonia Residents Association declared a rent strike. The Ansonia Hotel became the single most litigated residence in the history of New York City. A housing-court judge was assigned full-time to the case, and over the next ten years, Krasnow found himself cast in the role of one of the city’s most villainous landlords. Krasnow realized the best way to make the building functional again was to buy out the tenants who were unhappiest, and in 1990, the tenants accepted a condo plan allowing them either to continue renting or to buy their apartments at a 60 percent discount. Today, 29 percent of the building is rent-protected.