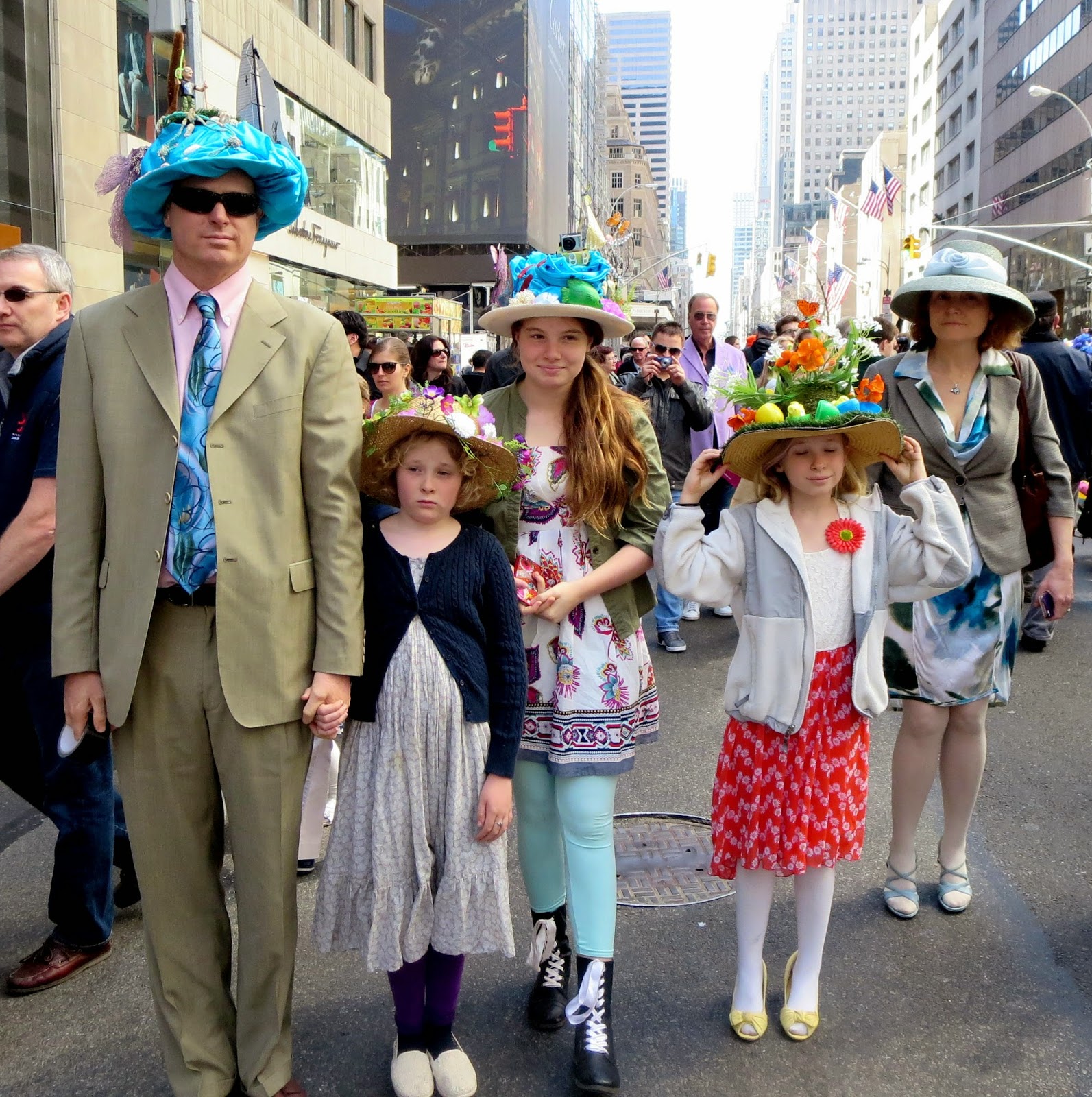 New York's Easter parade has been a New York tradition since the late 1800s. At the end of nineteenth and at the first half of the twentieth century Easter Parade was one of the main cultural expressions of Easter in the United States. 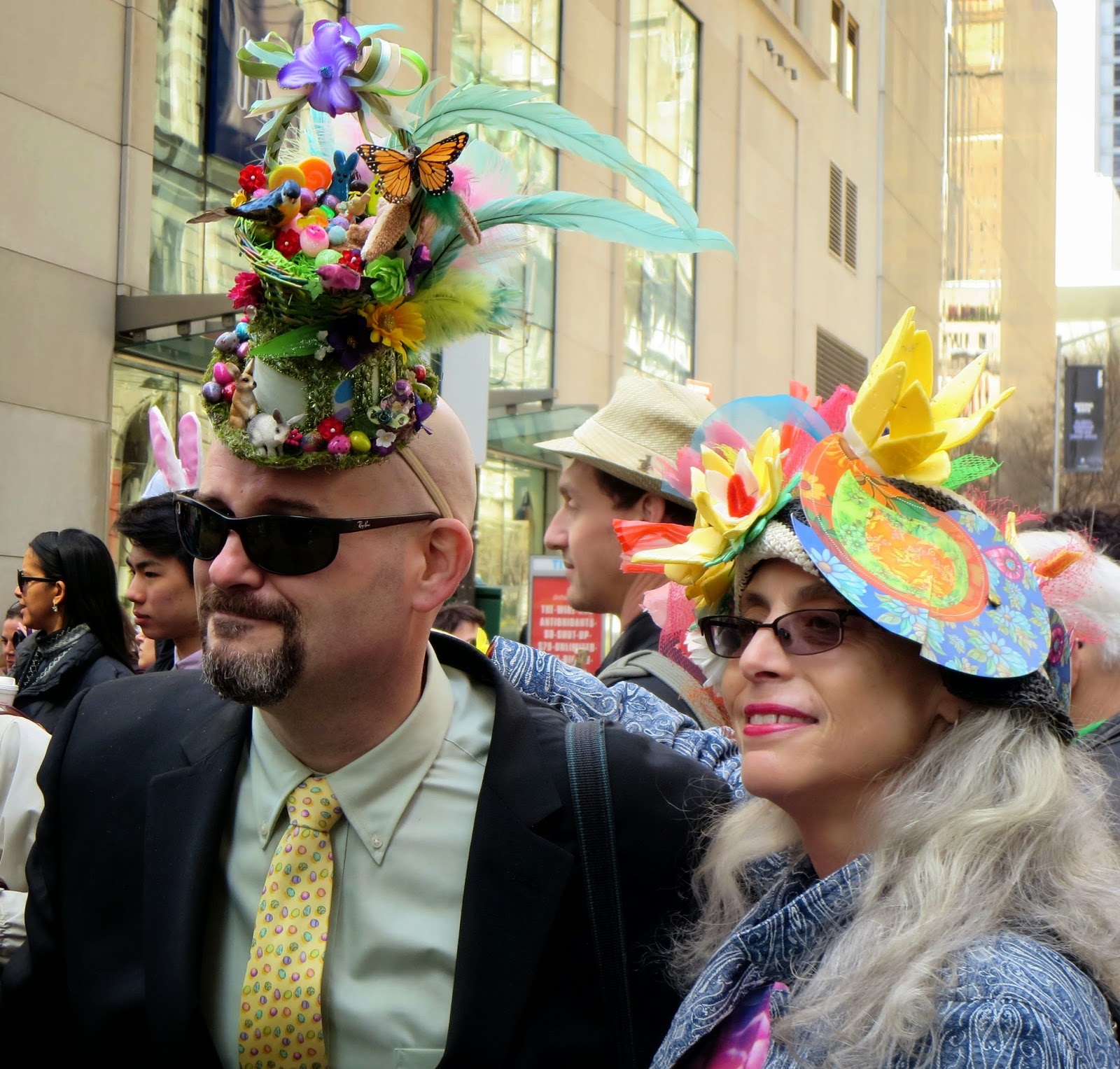 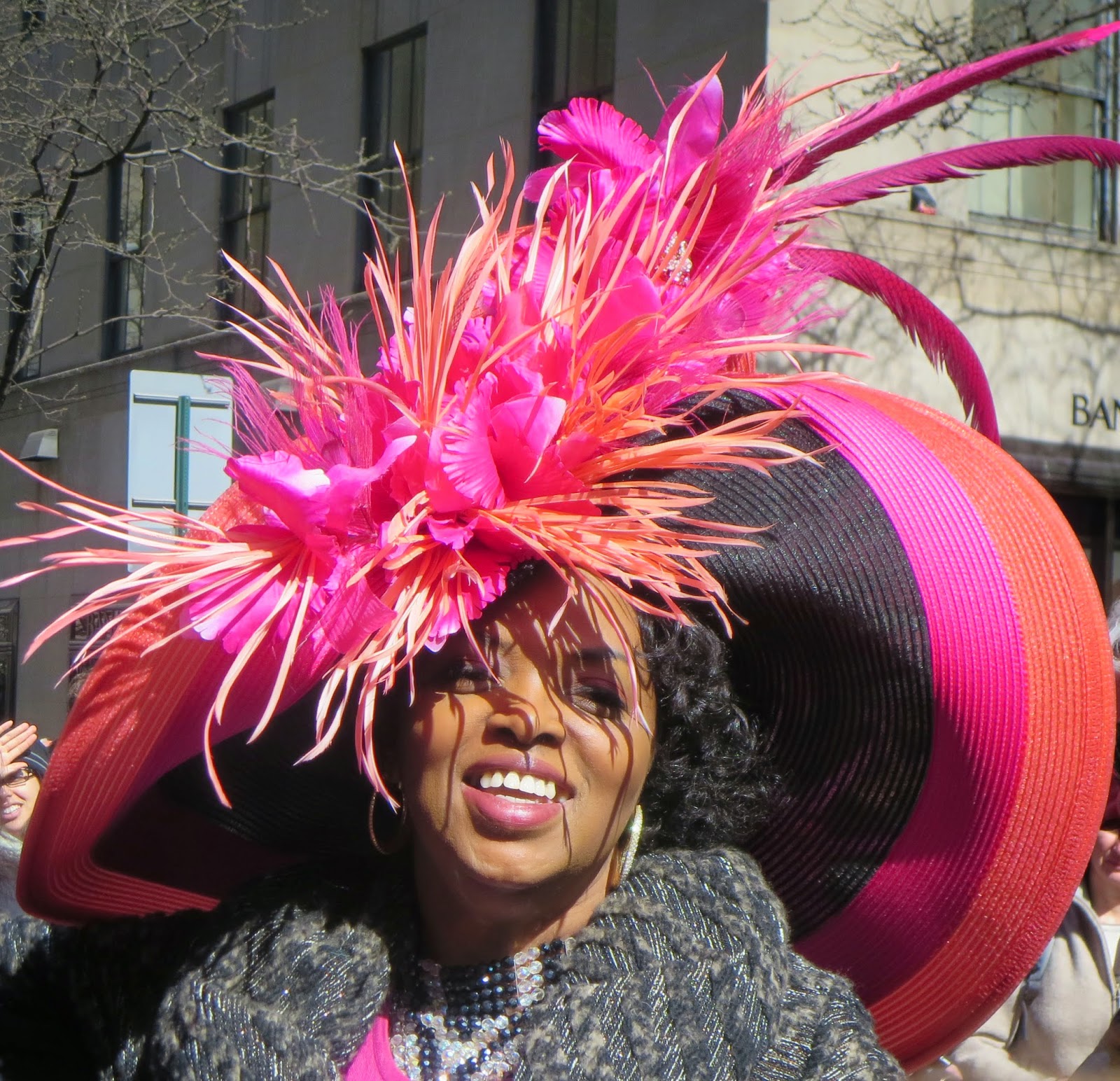 On Easter morning, people walk up and down Fifth Avenue after church services to enjoy the spring weather. The churches were decorate with Easter flowers. Every flower has its' own meaning.   White lily symbolizes life, hope, purity and joy. The Easter lily also signifies rebirth and a new beginning. A tulip is a messenger of passion and love. A red tulip says “I love you”.

Women wear new hats with Easter flowers and fancy dresses. It was a combination of religious services, reality TV, and haute couture in the days before mass media, when only the wealthiest New Yorkers could attend the hottest Paris fashion shows and keep up with the latest fashion trends. 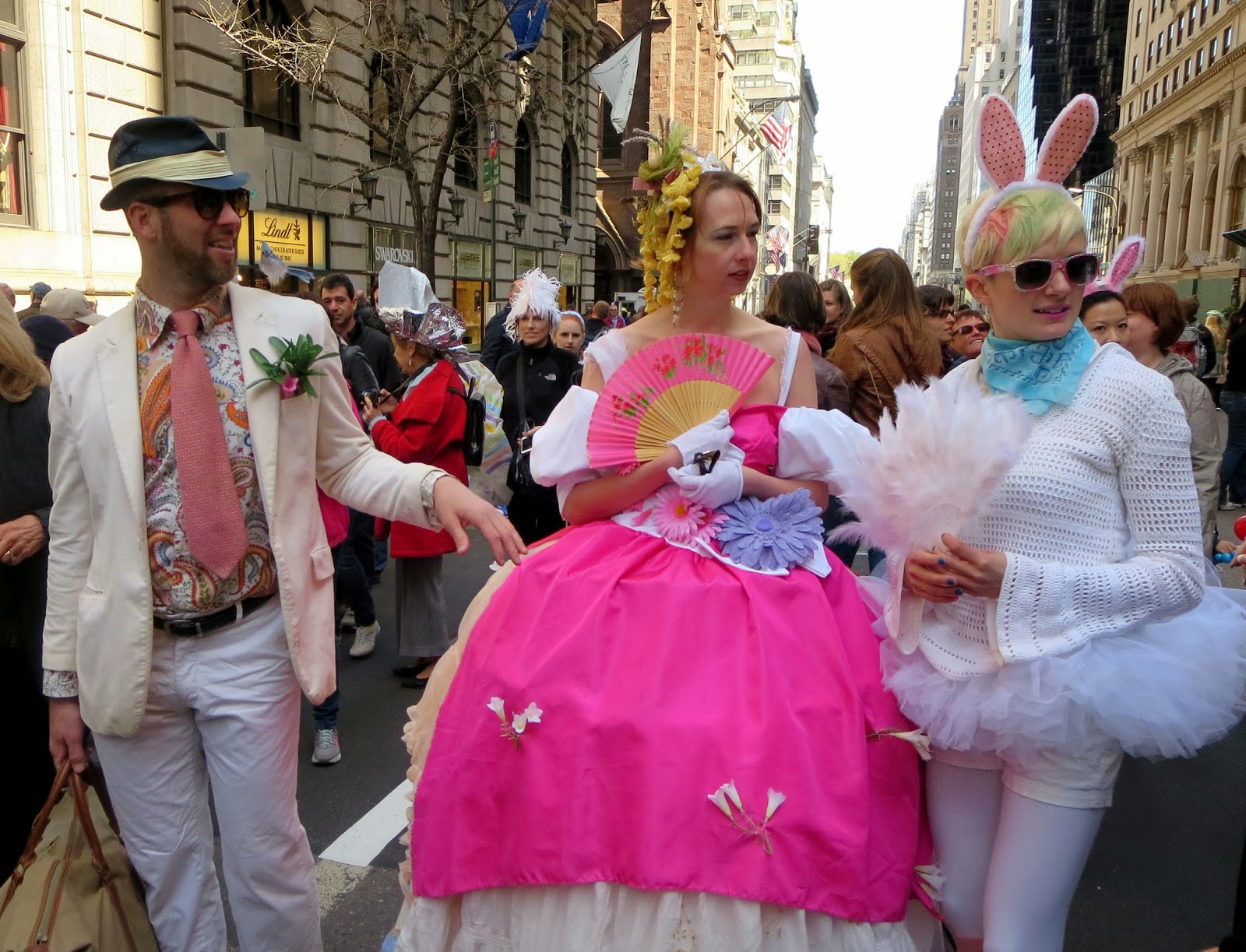 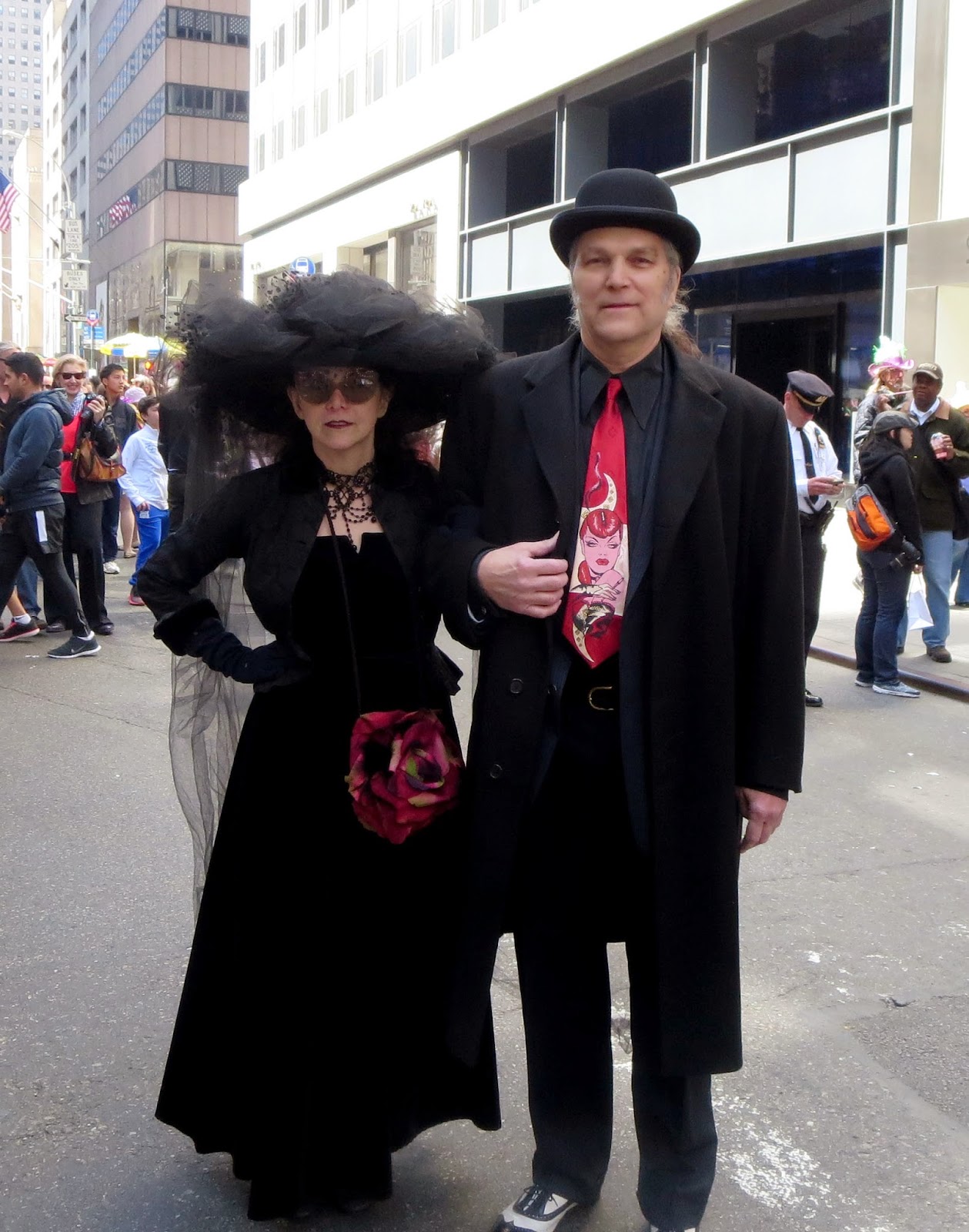 In February 1947, Voice of America began its first Russian-language broadcasts into the Soviet Union. The purpose was to give the Russian audience the "pure and unadulterated truth" about life outside the USSR. In April of the same year Voice of America did a radio broadcast of the Fifth Avenue parade in Russian to show the Soviet Union that the standard of living was so much better in America than what the Soviets had to offer. 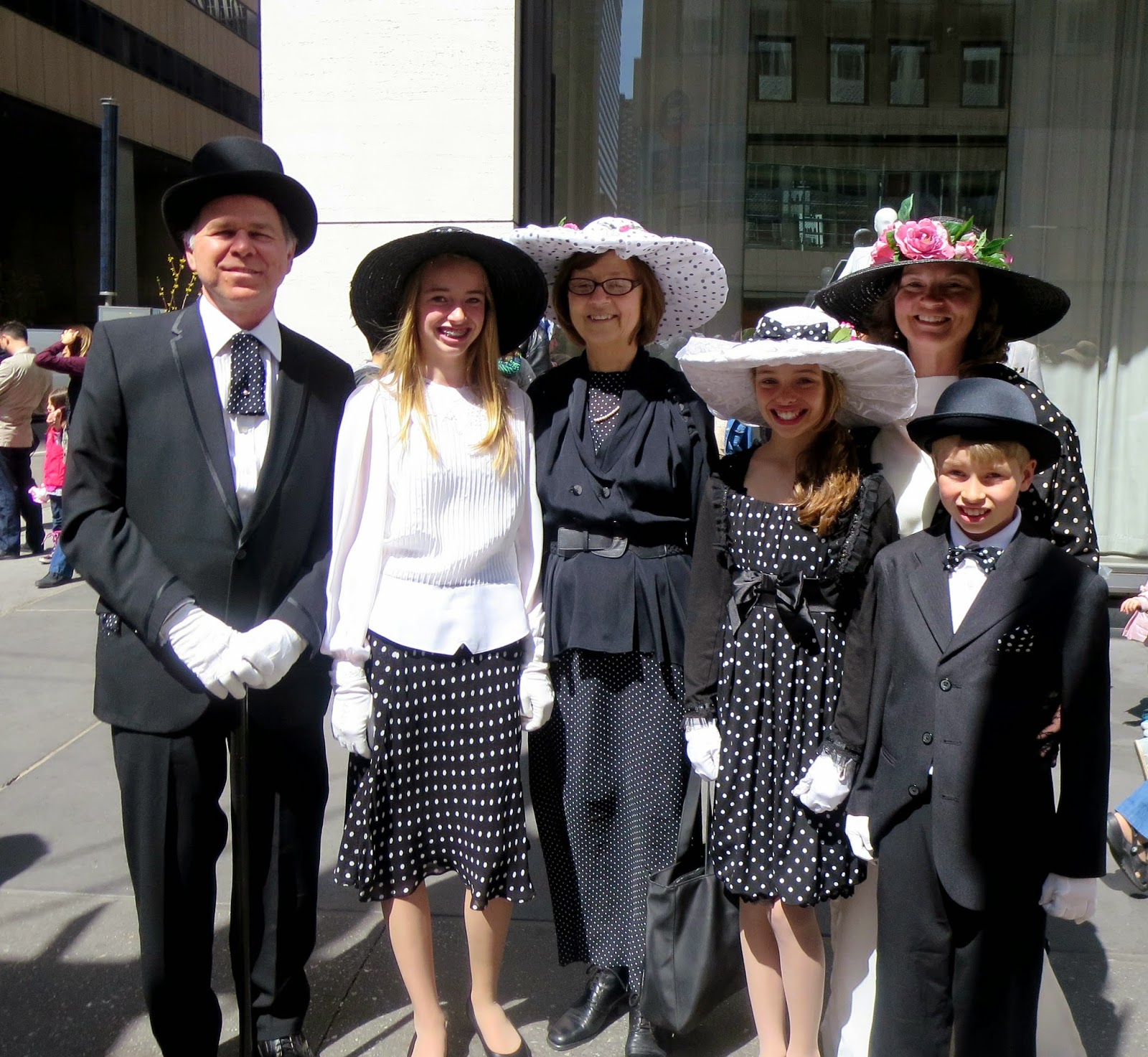 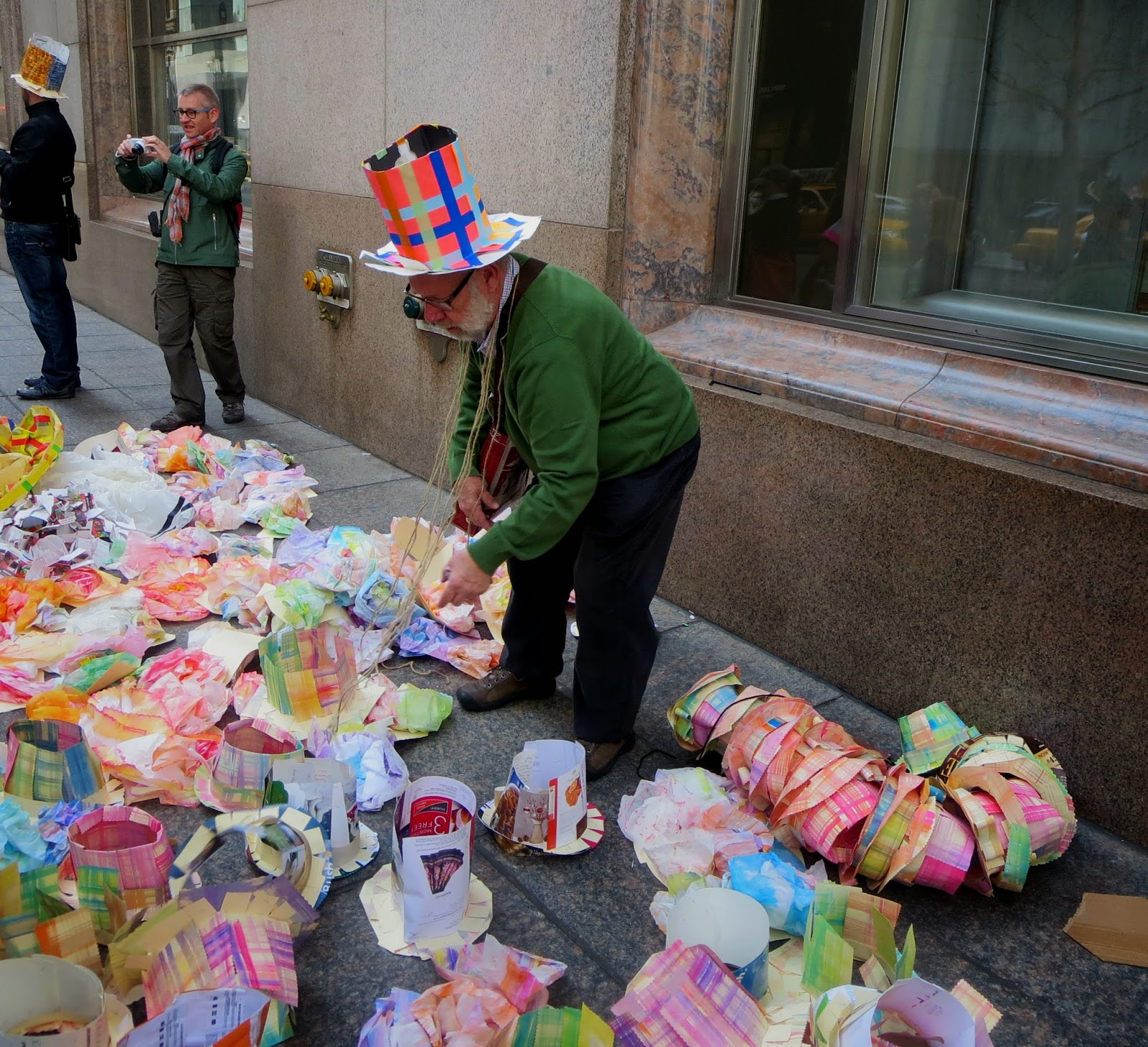 The glamour and size of New York’s Easter Parade have faded with the passage of time. While there is still an element of fashion involved in the modern show, the current version tends to be more fantastic. 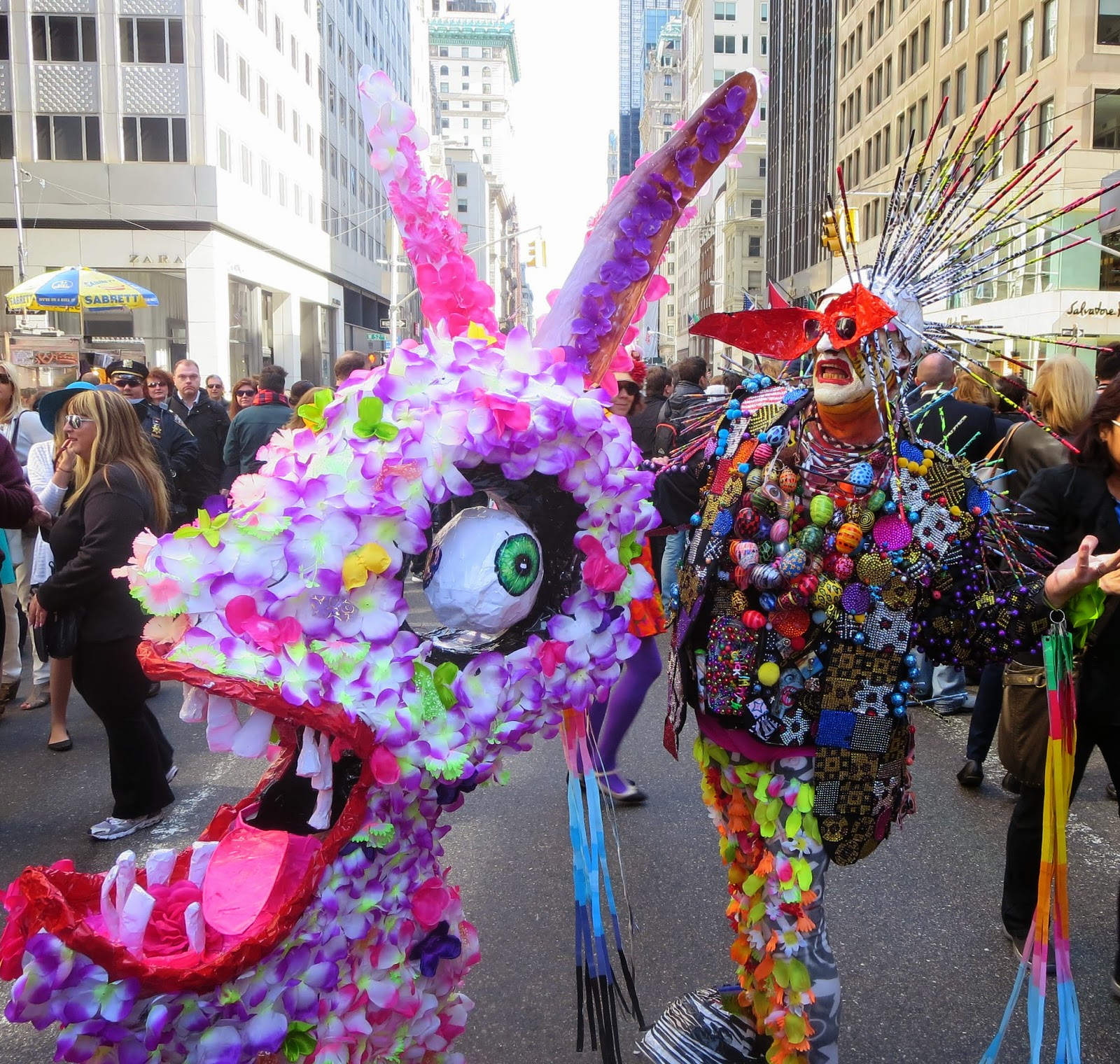