One hundred and two years ago, on Sunday night, April 14, 1912 Titanic hit an iceberg and went down at 2:20 am next day during her maiden voyage from Southampton, England to New York City. Only 705 people survived out of more than 2000 on board.

Titanic was one of the largest ocean liners in the British shipping company White Star Line's fleet. American financier J. P. Morgan controlled the White Star Line's parent corporation, the International Mercantile Marine Co. He was scheduled to travel on the maiden voyage, but cancelled at the last minute.

This voyage had to be the first of many cross-Atlantic journeys between Southampton in England and New York in the United States. A The White Star Line was one of the first tenants in the 17-story building at 11 Broadway, built in 1895. The office was located on the first floor to the right from the  wide granite stairway at the center of the building. There is RadioShack now in these rooms.

The vice president of the line Philip A. S. Franklin told The New York Tribune on the morning of April 15 from his offices at 11 Broadway: ''She is absolutely unsinkable''. White Star Line left this office after its 1934 merger with Cunard. There is a Radio Shack electronics store now.

By the way, my first job was in the very small startup company that had an office on the fifth floor of this building.
This building,11 Broadway,  can be seen in many photographs of the crowds waiting for news about Titanic and her passengers.

Among the crowds was Vincent Astor, the son of  John Jacob Astor 4th, who was  the richest passenger aboard the Titanic, and one of the richest people in the world at that time.


In 1897, Astor built the Astoria Hotel in New York City, "the world's most luxurious hotel", adjoining the Waldorf Hotel owned by Astor's cousin and rival, Willy.  You can read about Astors in one of my posts. These two hotels were located on Fifth Avenue, where the Empire State Building stands today.
Astoria Hotel was demolished, but St. Regis, at the corner of 5th avenue and East 55 street,  built by Astor in 1904, one of Manhattan's oldest luxury hotels, remain intact.


One hundred years after disaster,  in April 2012 the St. Regis held a small dinner in the hotel library to commemorate the 100th anniversary of the Titanic's sinking.

John Jacob Astor has a stained glass window memorial at St. John the Divine Cathedral at Amsterdam Avenue and 112th Street.He was  buried in the Astor Vault located at the Trinity Church Cemetery and Mausoleum in Manhattan, at 155 and Broadway. 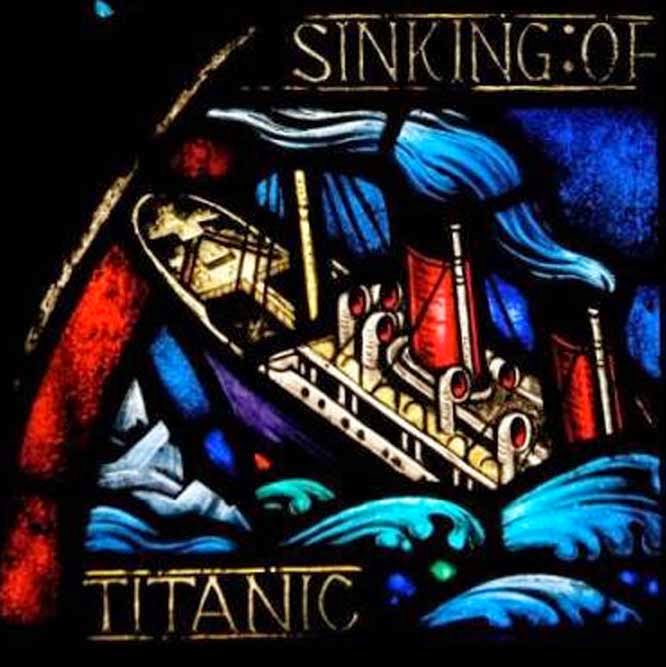 Other famous victims of the crash are Isadore and Ida Straus. Isadore, the son of German immigrants, was a department store millionaire and co-owner of Macy’s. Their eldest son, Jesse Isidor, the US Ambassador to France, was traveling back to Paris on the Amerika, which had sent Titanic an ice warning earlier that day. He had also sent his parents a personal telegram, mentioning the ice he had seen. Ida Straus refused to leave her husband : “Where you go, I go,” she was heard to say. The couple was mourned nationwide, but nowhere as deeply as in New York City. A memorial service was held for them in Carnegie Hall. There is Isadore and Ida Straus Plaque inside Macy’s side entry and the memorial park at the intersection of Broadway, West End Avenue, and 106th Street, near the Northwest corner of the Central Park.

The Strauses lived in a house one block south of the location of the memorial.
The celebrated model Audrey Munson posed for the a central bronze reclining female figure of Memory in the Memorial. Audrey Munson also posed for the fountain on the Grand Army Plaza, near the entrance to the Central Park.You can read about Munson in one of my posts.


Among other prominent people who booked a passage aboard Titanic was social reformer and English newspaper editor William Thomas Stead ,who was considered to be the most famous Englishman on board. There is a memorial plaque in Central Park, New York devoted to him. A similar plaque, with a different inscription, is displayed on Victoria Embankment, London.

Among the few survivors was Margaret "Molly" Brown , an American socialite, philanthropist, and ". A 1960 Broadway musical based on her life was produced, along with a 1964 film adaptation of the musical. Both were titled "The Unsinkable Molly Brown". 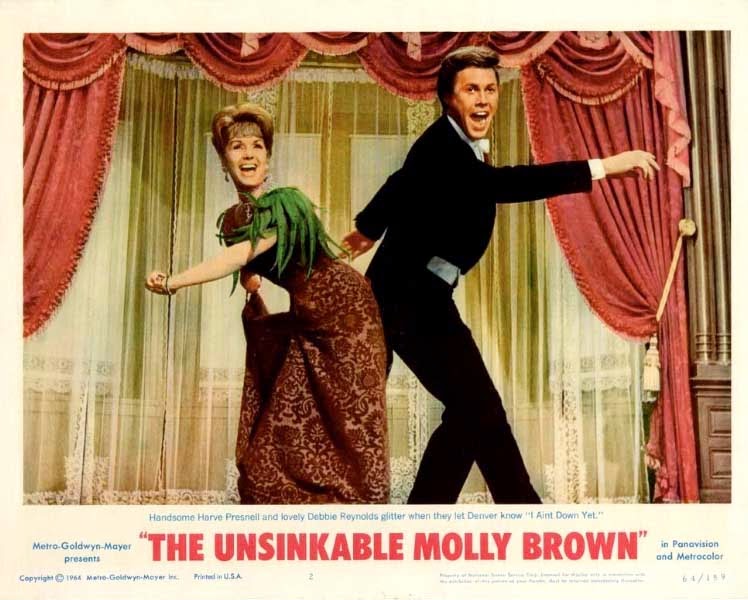 On April 18 the Cunard liner Carpathia, the only ship to carry survivors, arrived at the Cunard Pier 54, at 14th Street and the Hudson River. Carpathia was eastbound that night en route from New York to the Mediterranean and fifty-eight miles away from the Titanic when it picked up her first distress calls(SOS). Carpathia had to shut off heat and hot water in an attempt to maximize fuel efficiency.

White Star put some survivors up at the Chelsea Hotel on West 23d Street (closed for renovation now) . Most of the injured were taken to St. Vincent's Hospital (closed in 2007 ). Six years after its rescue of the survivors of the Titanic disaster, Carpathia took part as an English convoy headed for Boston when it was attacked by a German submarine. Three torpedoes ultimately sent Carpathia to the bottom.


There is a Women’s Titanic Memorial, located at the foot of P Street, SW in Washington, DC.Funds for the memorial were raised mostly  through individual one dollar donations from more than 25,000 women of America to honor those men who had lost their lives in the sinking.

The Titanic Memorial in New York , 60-foot-tall (18 m) lighthouse, was originally erected by public subscription in 1913.

It stood above the East River on the roof of the old Seamen's Church Institute of New York and New Jersey and in 1976 was moved to the corner of Fulton and Pearl streets ,near the South Street Seaport Museum (The Seaport was heavily damaged in 2012 in Hurricane Sandy and museum re-opened in December 2012) .
Woodlawn Cemetery in the Bronx is where 12 Titanic victims are buried, more than any cemetery in the United States. 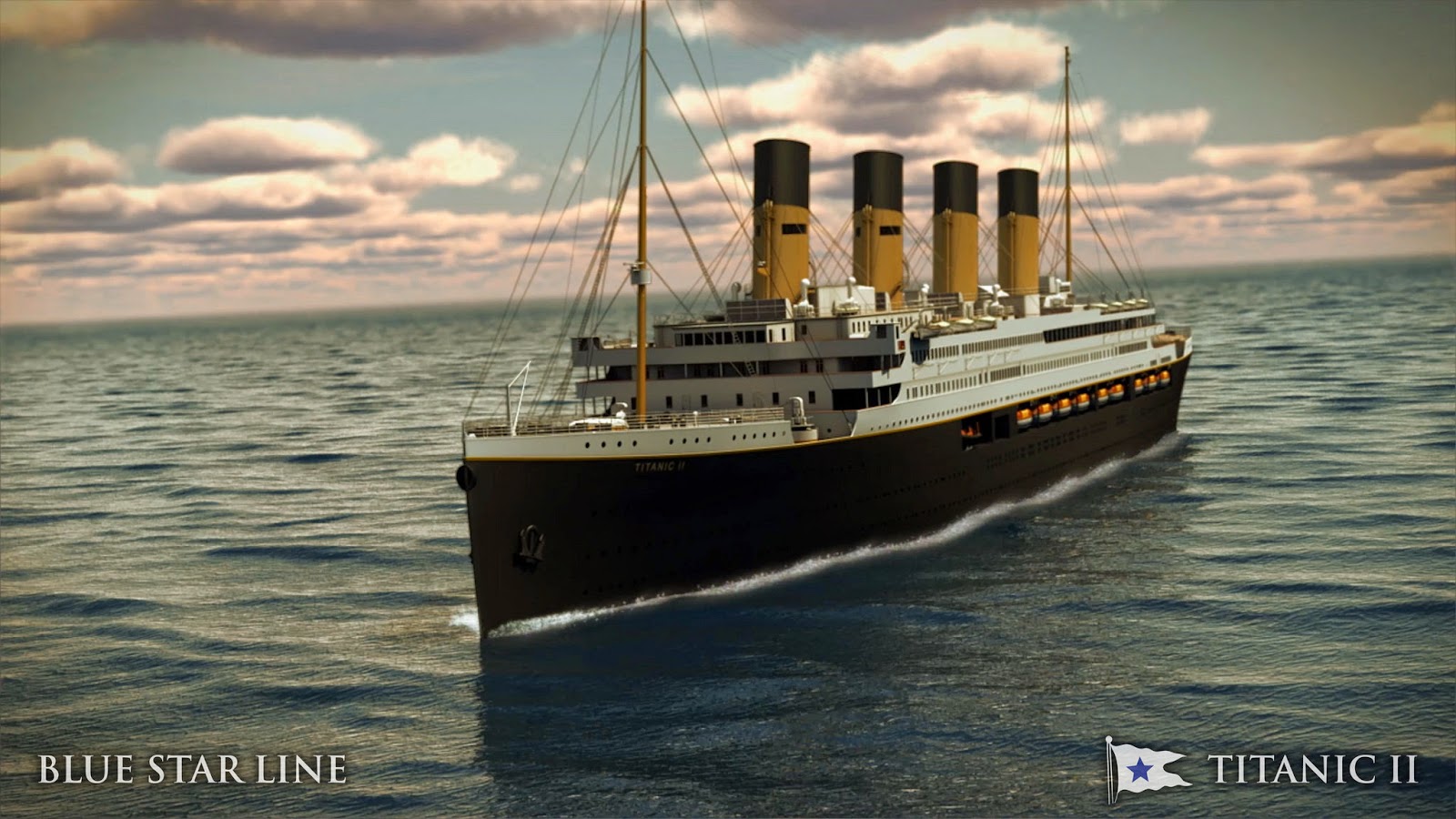 Real estate and coal magnate Palmer, one of Australia's richest men, announced plans to build Titanic II- the replica of Titanic - with exactly the same dimensions as the original. The ship is planned to have the same class separations as the original. But unlike the Titanic new ship would have more safety features and air conditioning. Palmer said the rebuild was a tribute to the spirit of the men and women who worked on the original Titanic. Palmer said 40,000 people have expressed interest in tickets on the ship, which will sail the original course from Southampton, England, to New York