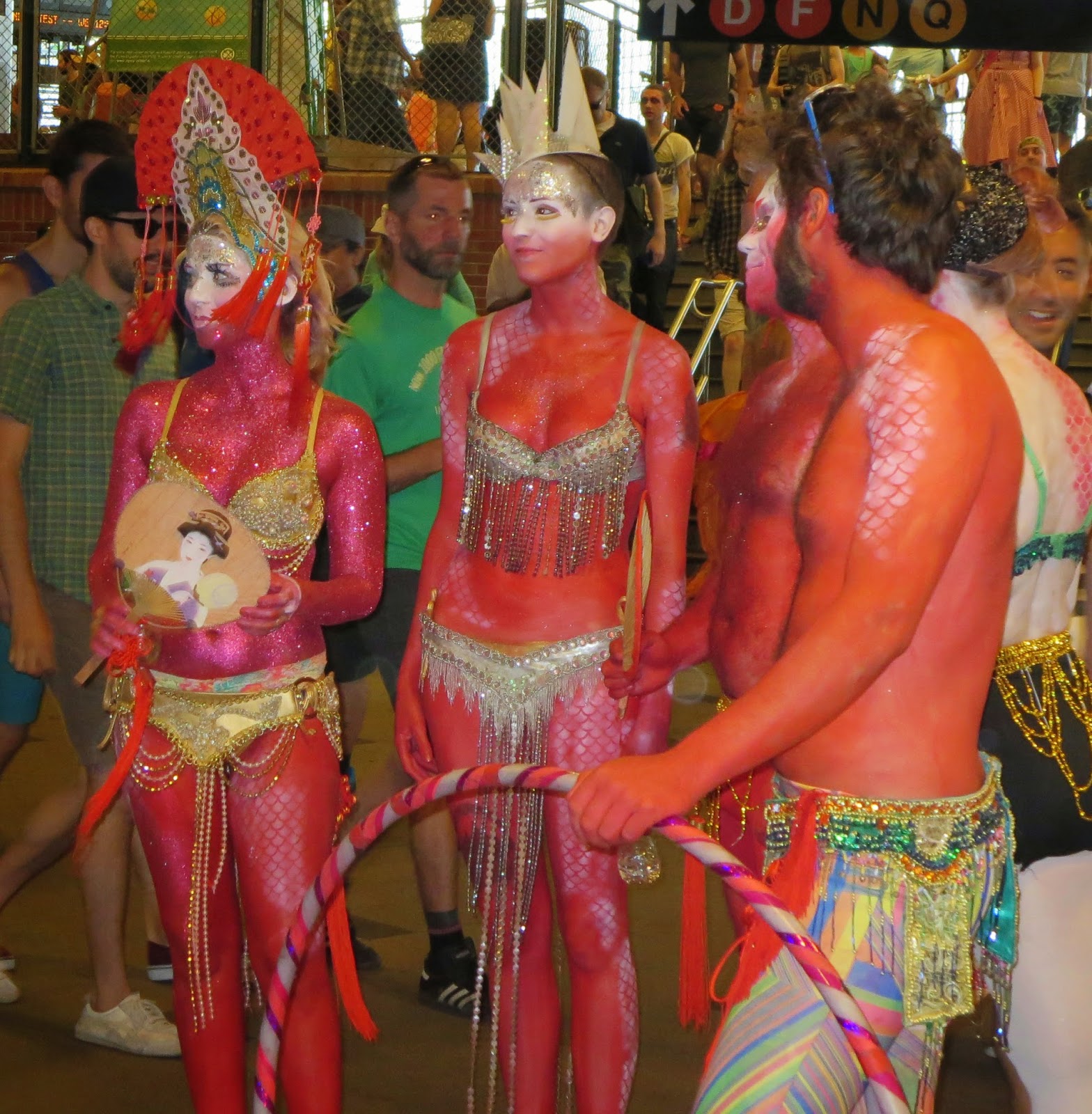 New York is the largest city in US and parades in New York are the biggest, flashiest, and most exciting. Almost all the most famous parades , such as Halloween Parade,  Macy's Thanksgiving Day Parade,  New York St. Patrick's Day Parade are in Manhattan. But there is one parade that is very far from the center of the city, in the southern  part of Brooklyn- Mermaid Parade.

It  takes place every year in Coney Island on the first Saturday after the summer solstice. This year summer solstice date and parade date were the same- the 21 of June. 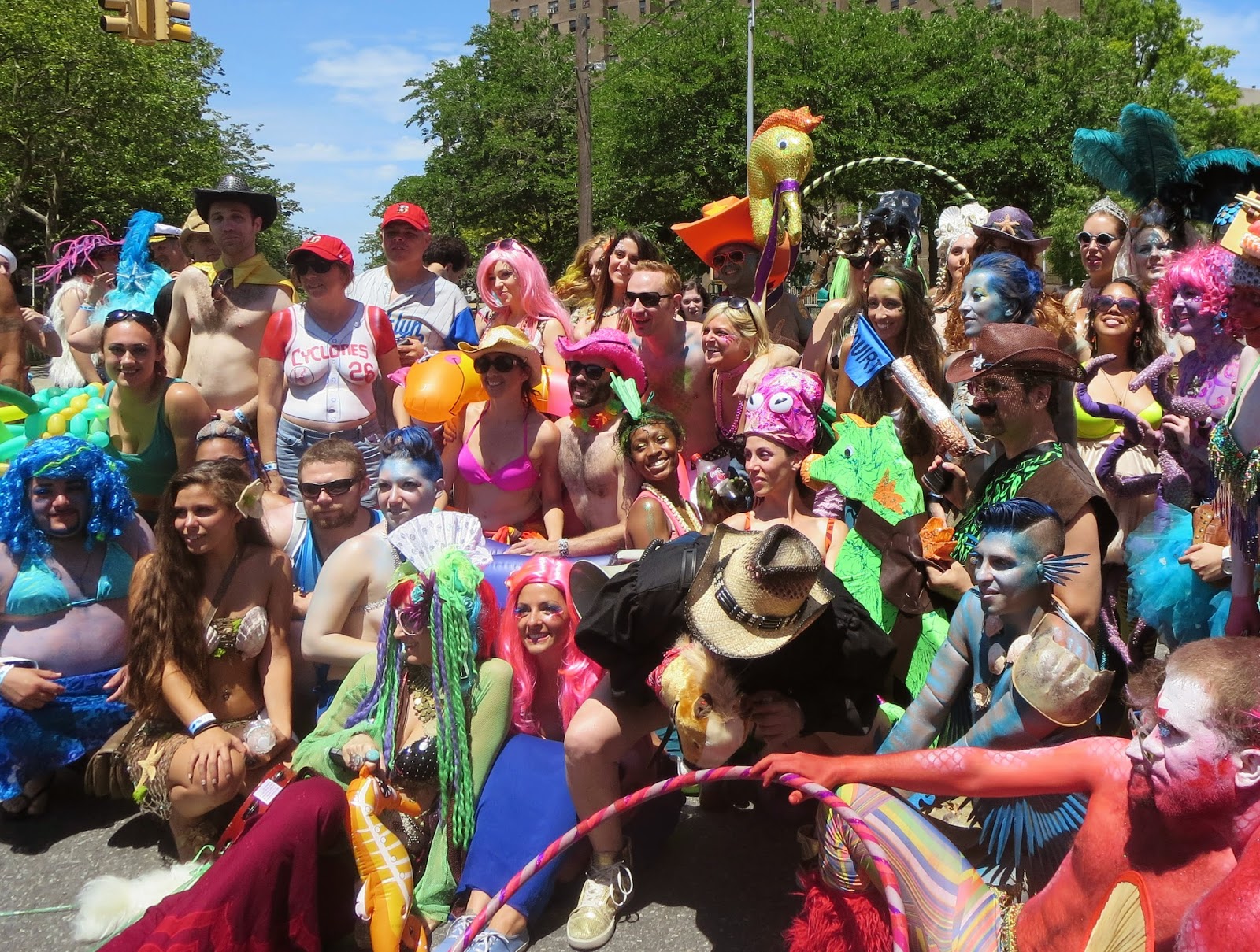 Hundreds of thousands of people celebrated in Coney Island on they watched a colorful seaside procession of marching bands, antique cars and revelers dressed as pirates or mythological aquatic creatures.  This year there were more mermaids than a last year maybe because   Chiara De Blasio, the daughter of Mayor Bill de Blasio served as   Queen Mermaid. I was there and made a bunch of pictures. Enjoy! 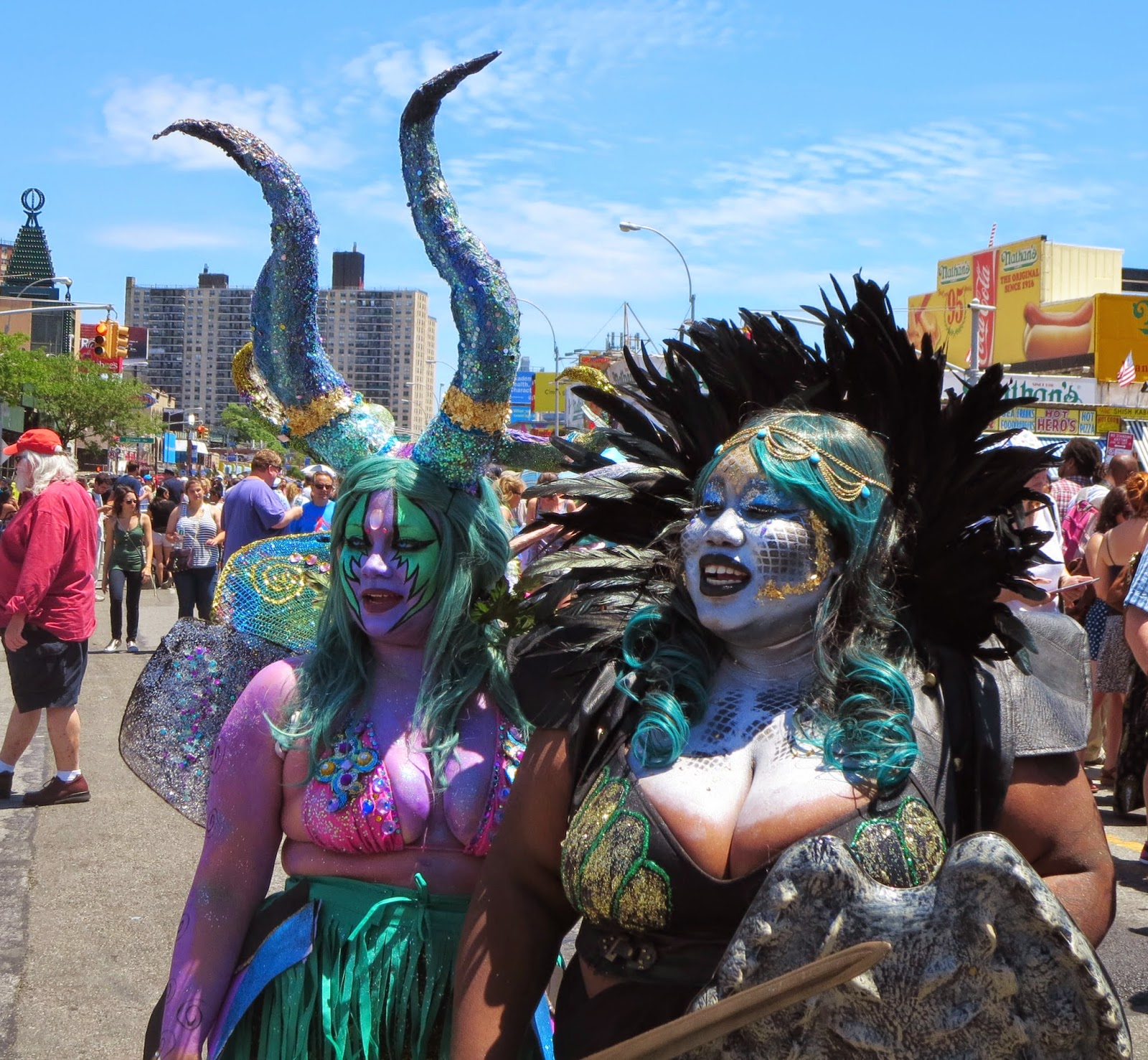 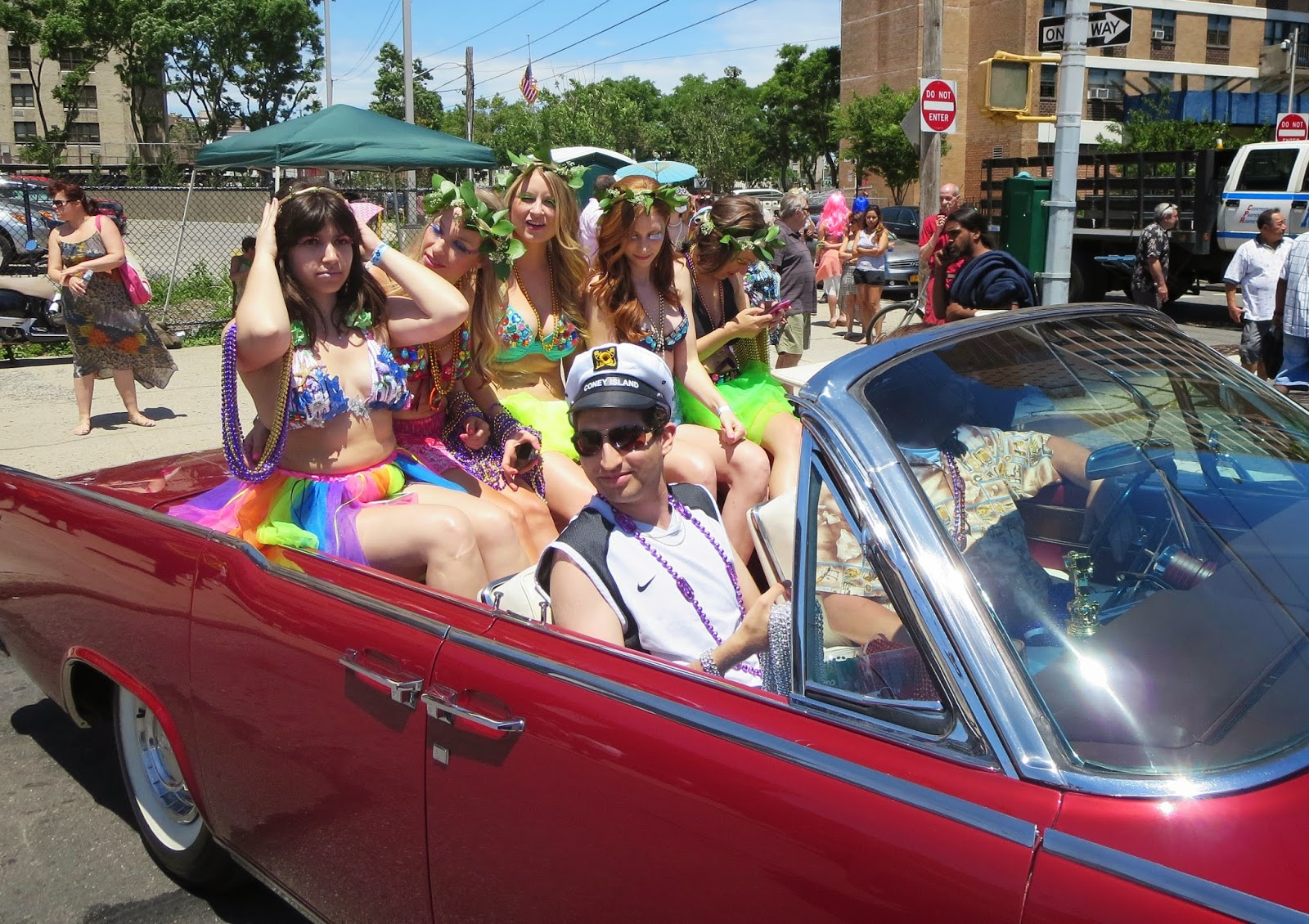 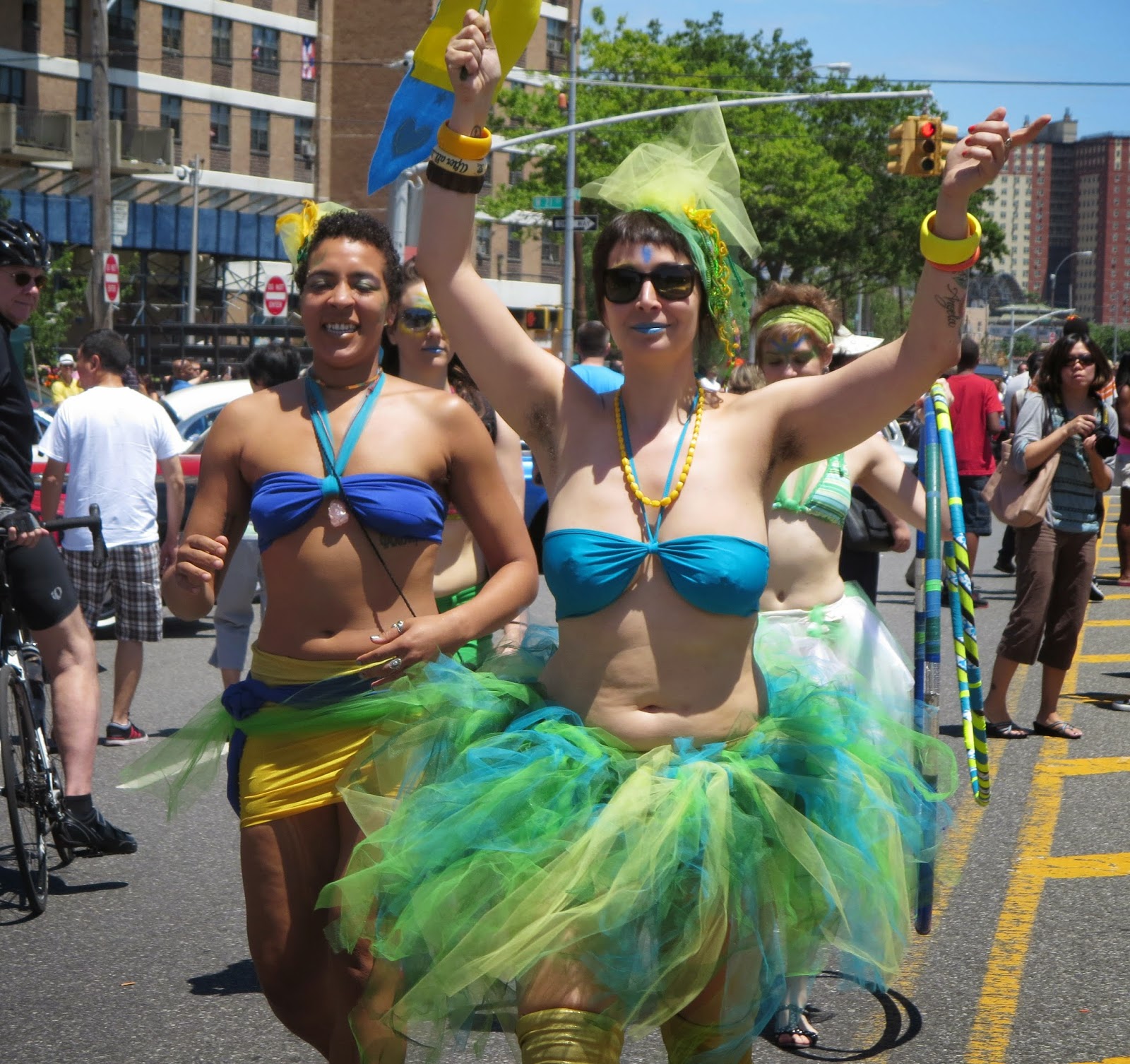 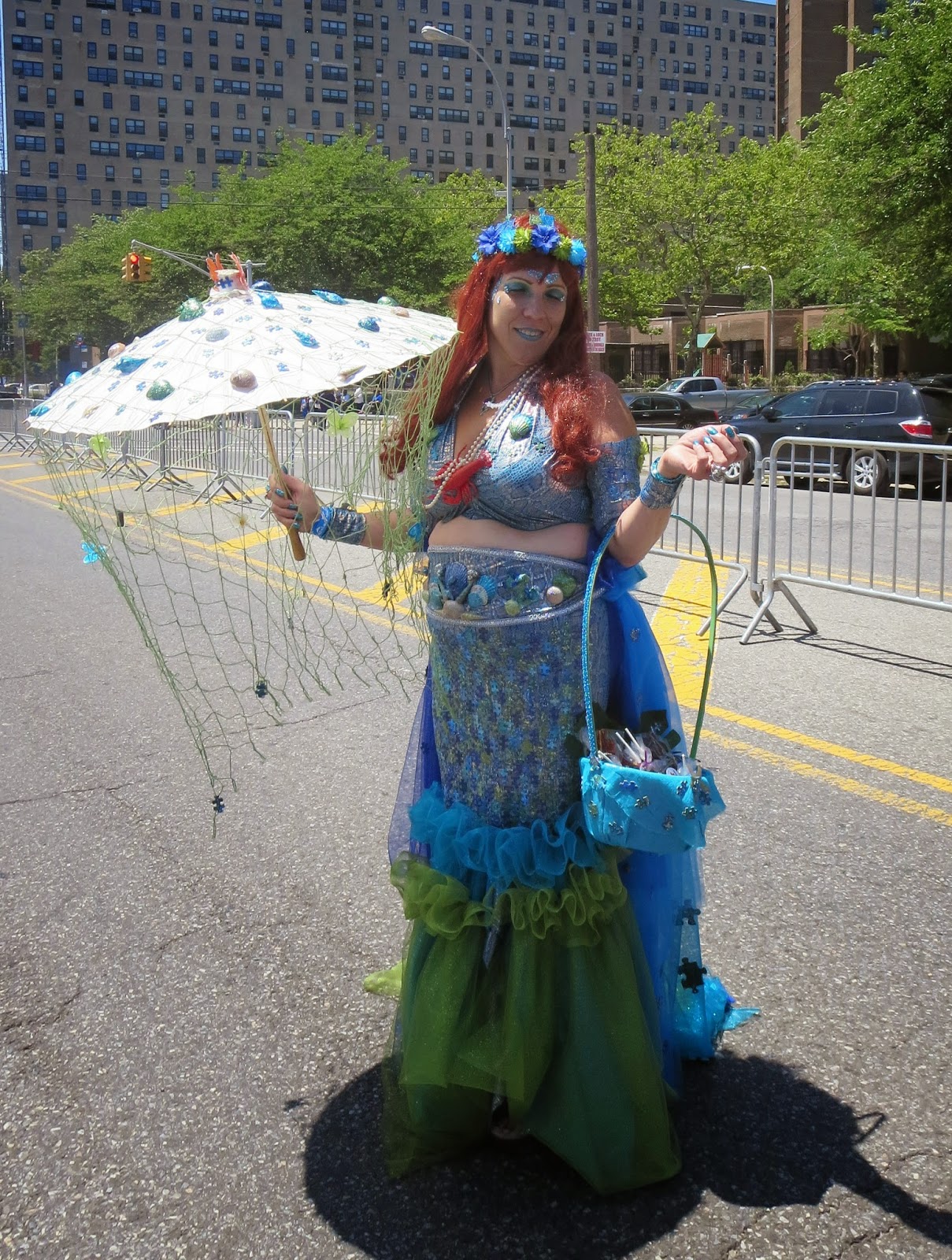 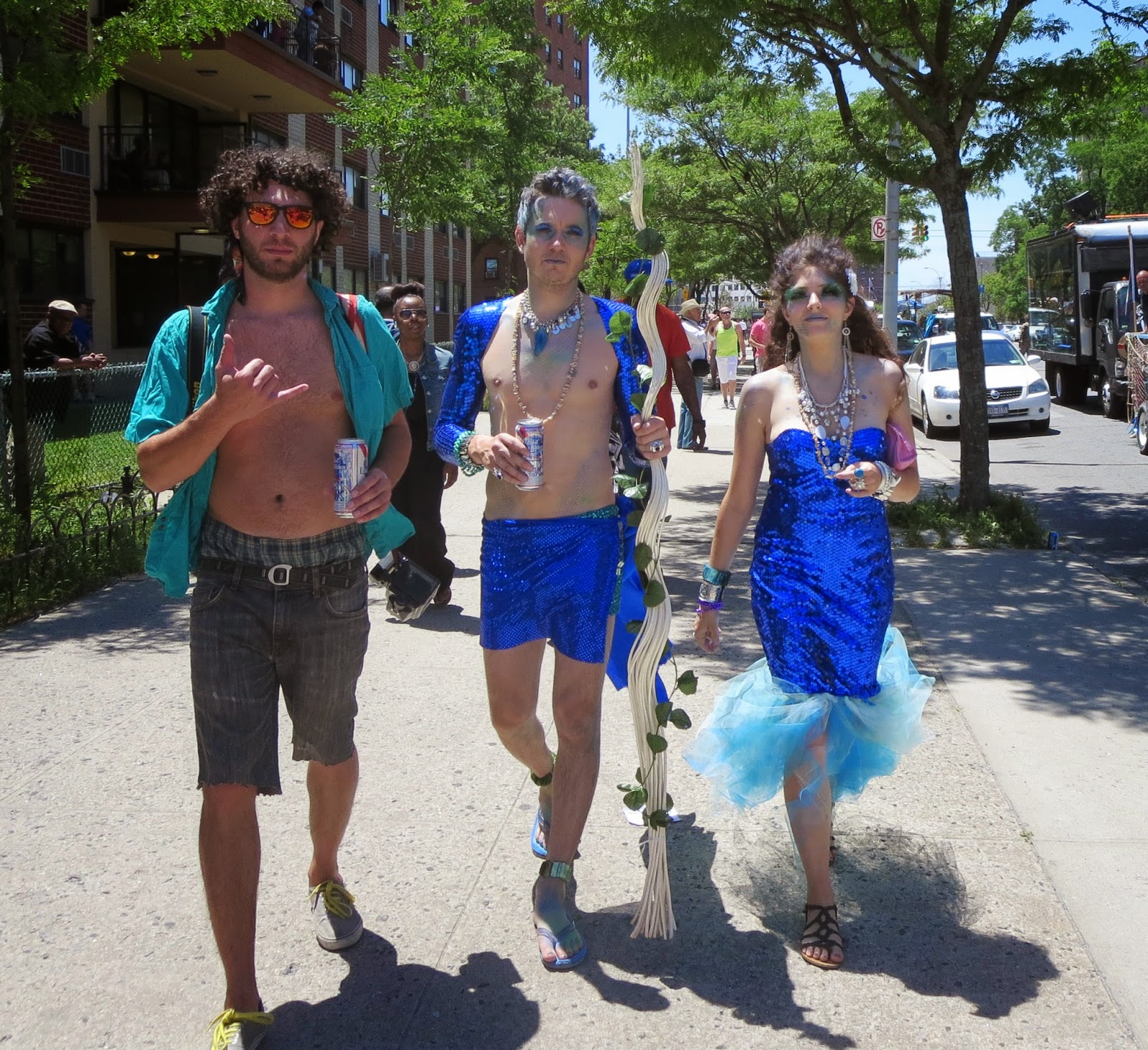 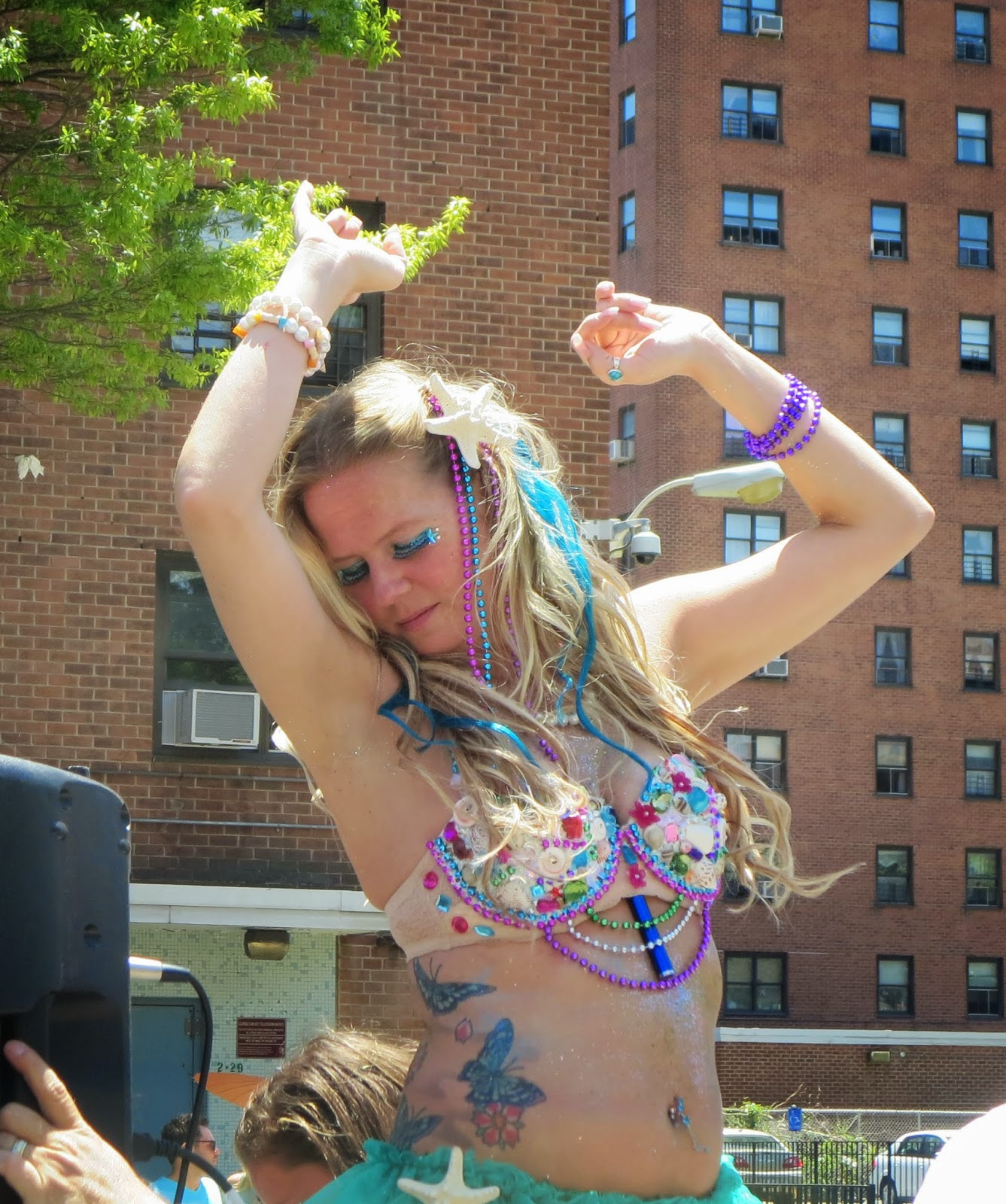 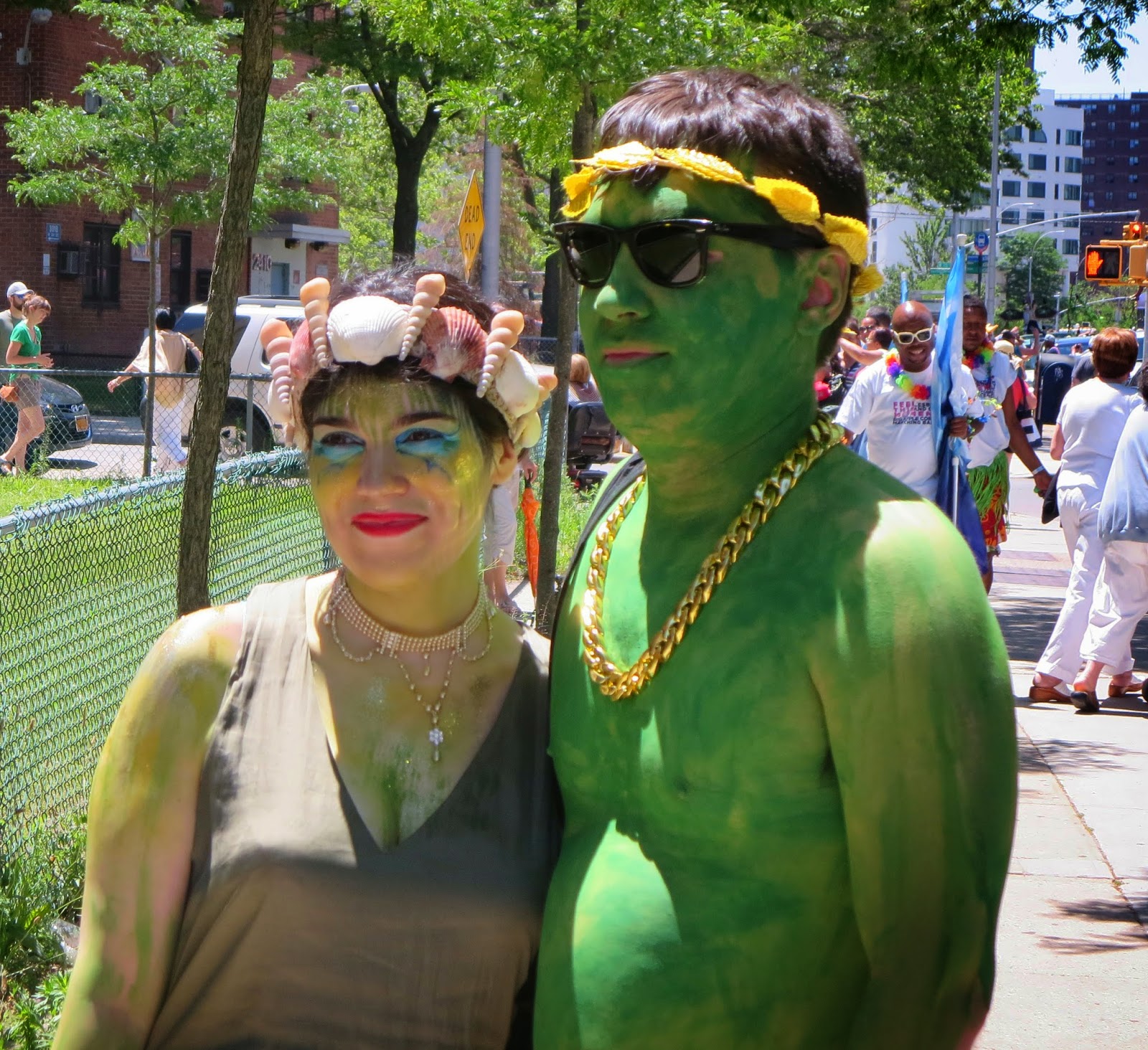 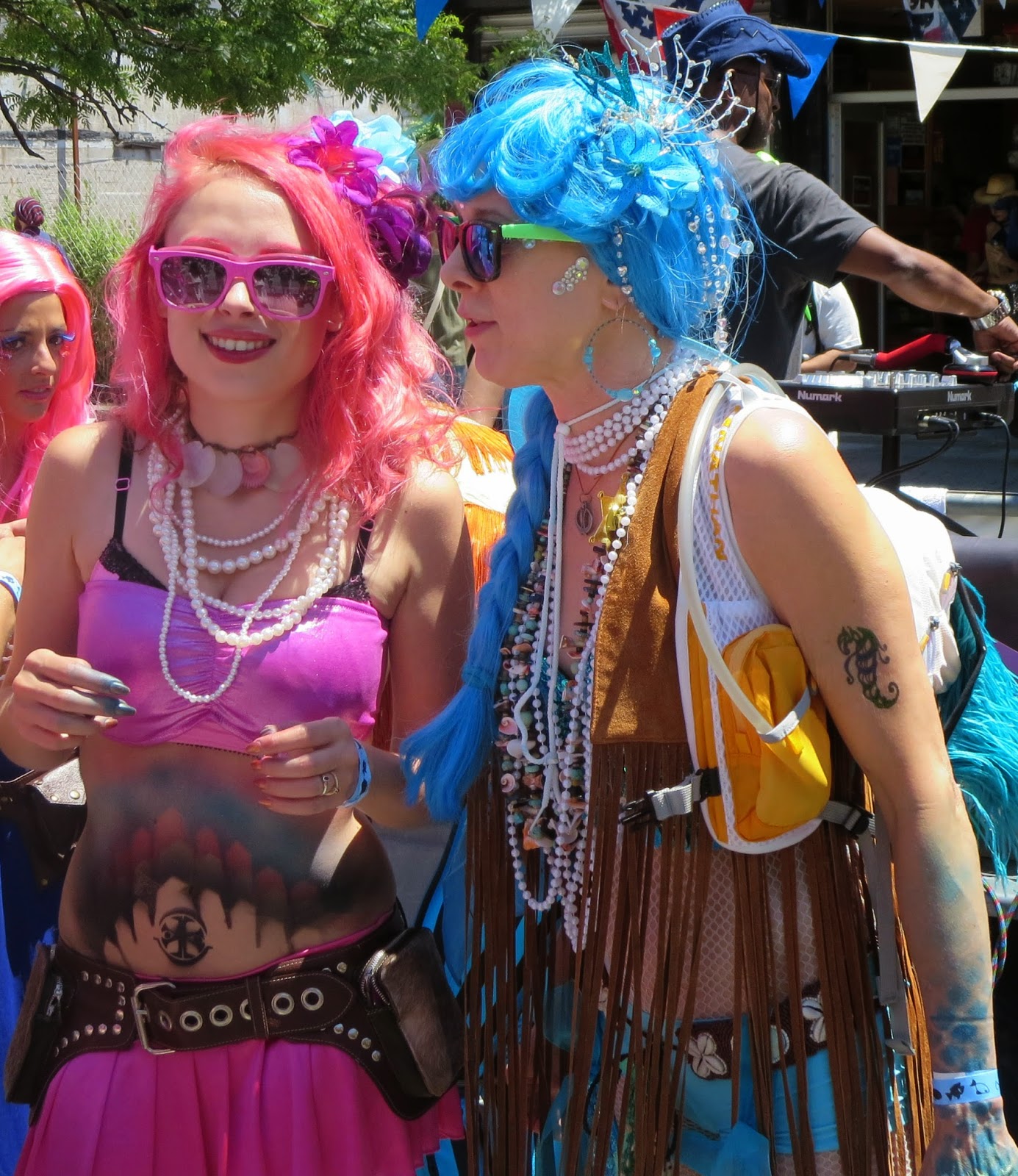 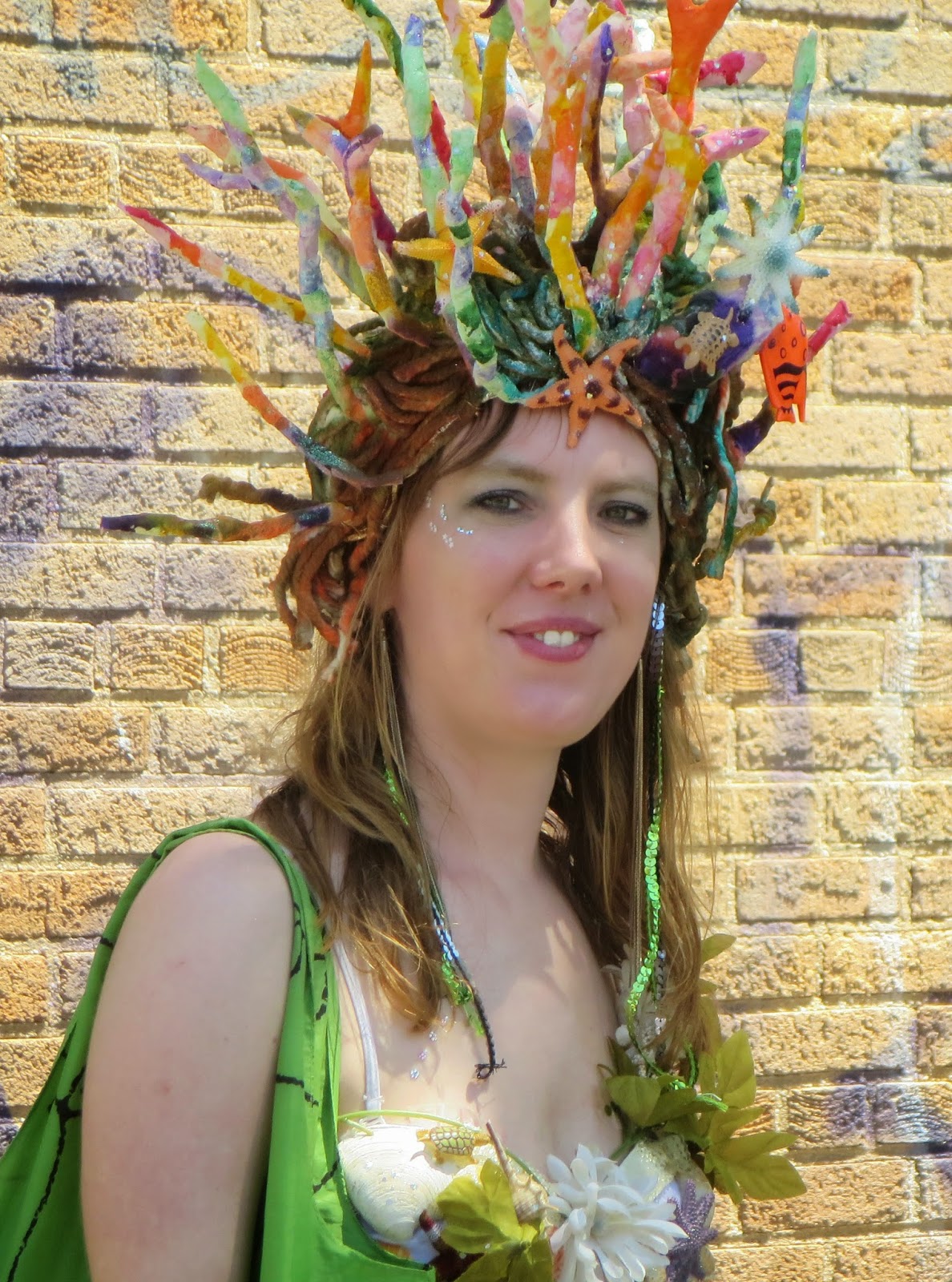 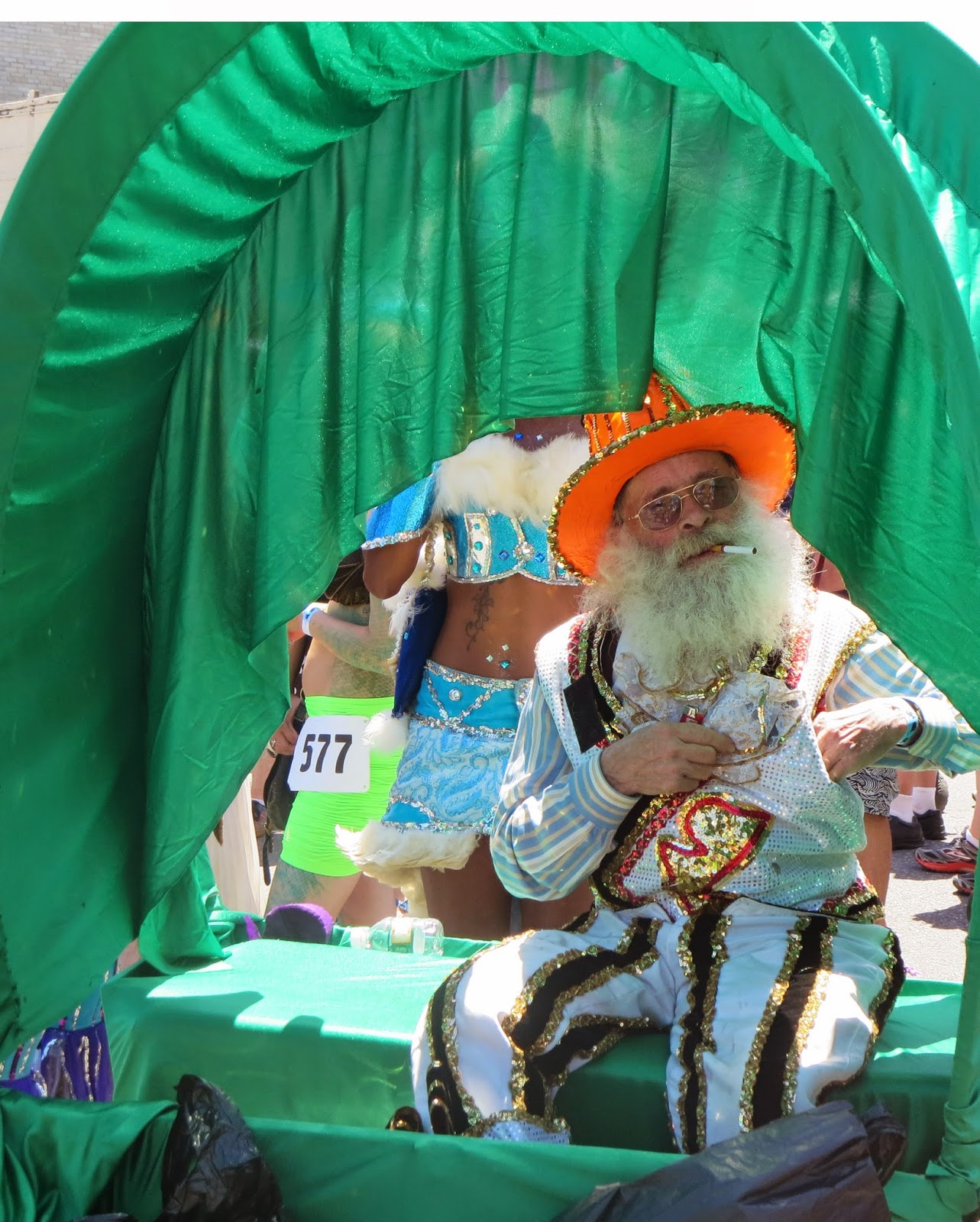 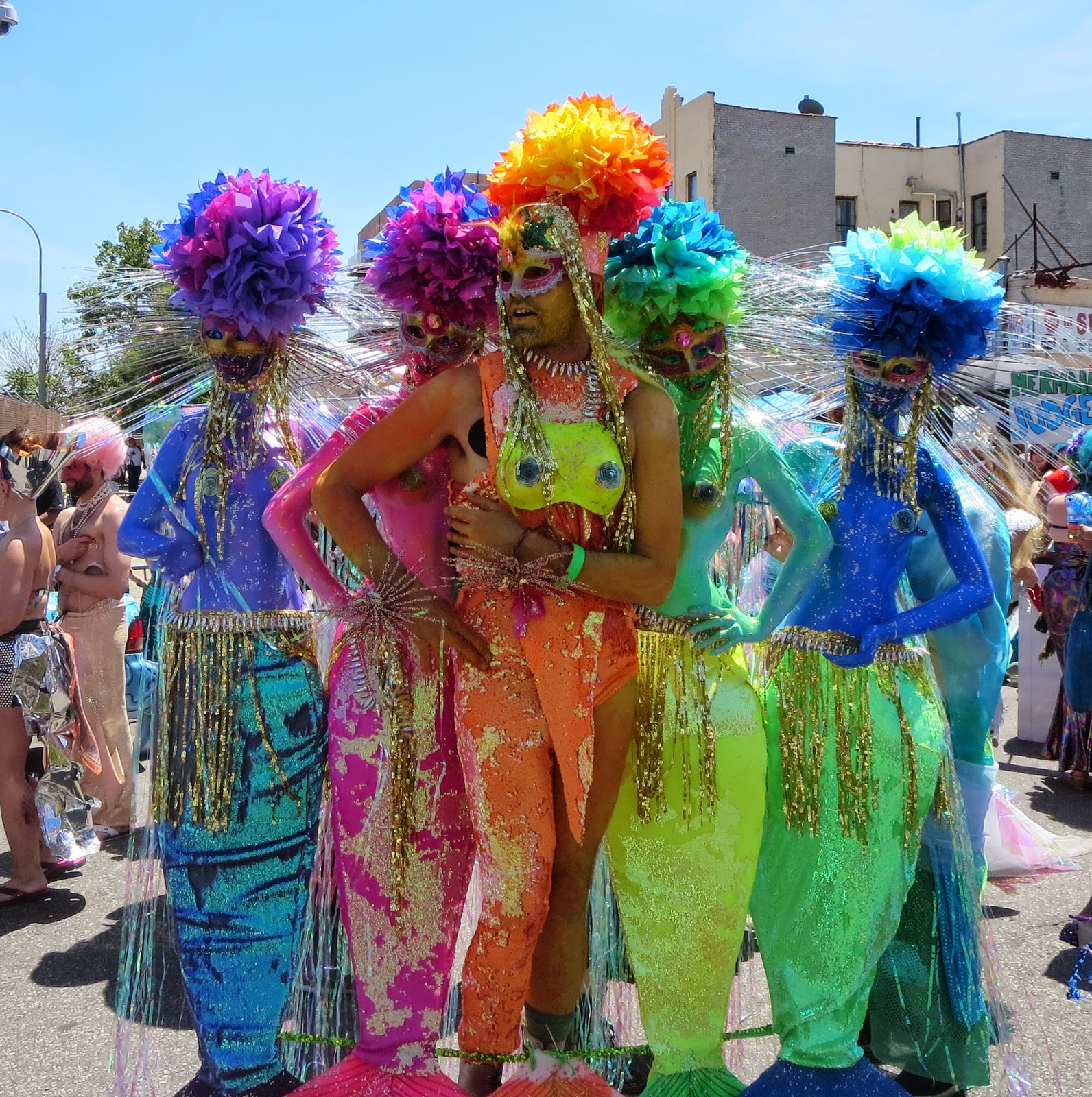 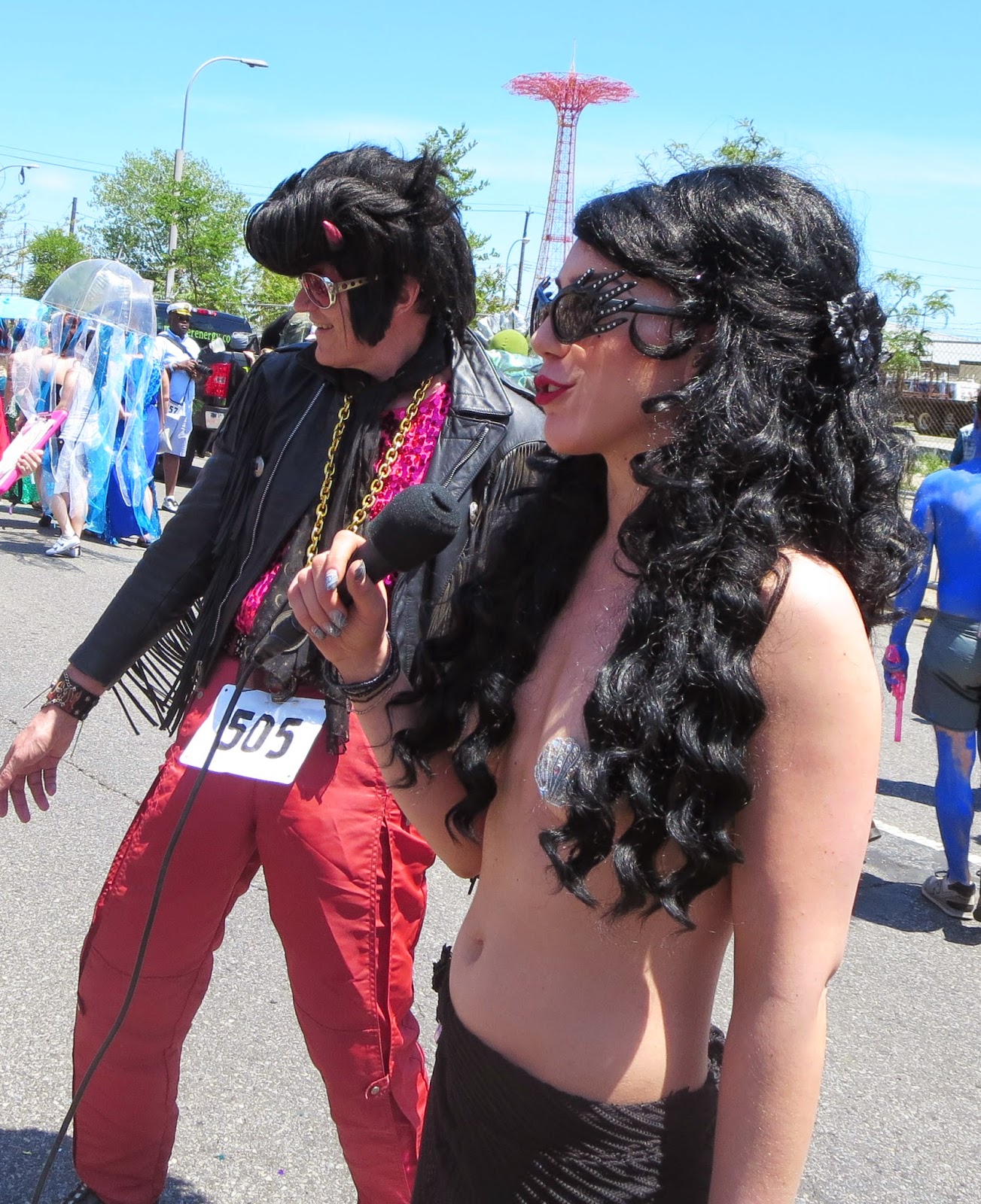 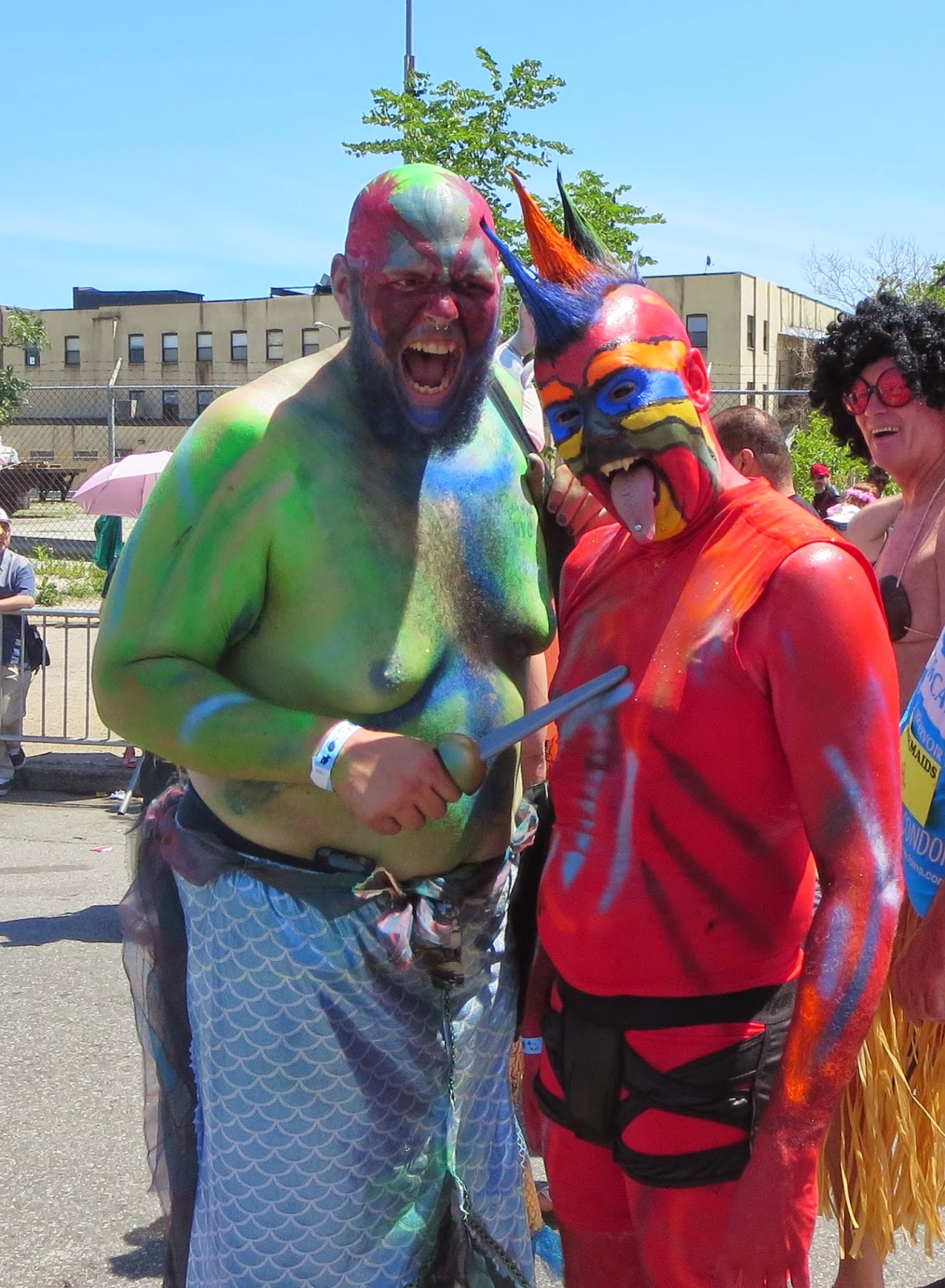 Email ThisBlogThis!Share to TwitterShare to FacebookShare to Pinterest
Labels: Parade