The Statue of Liberty and its replicas. Part 1 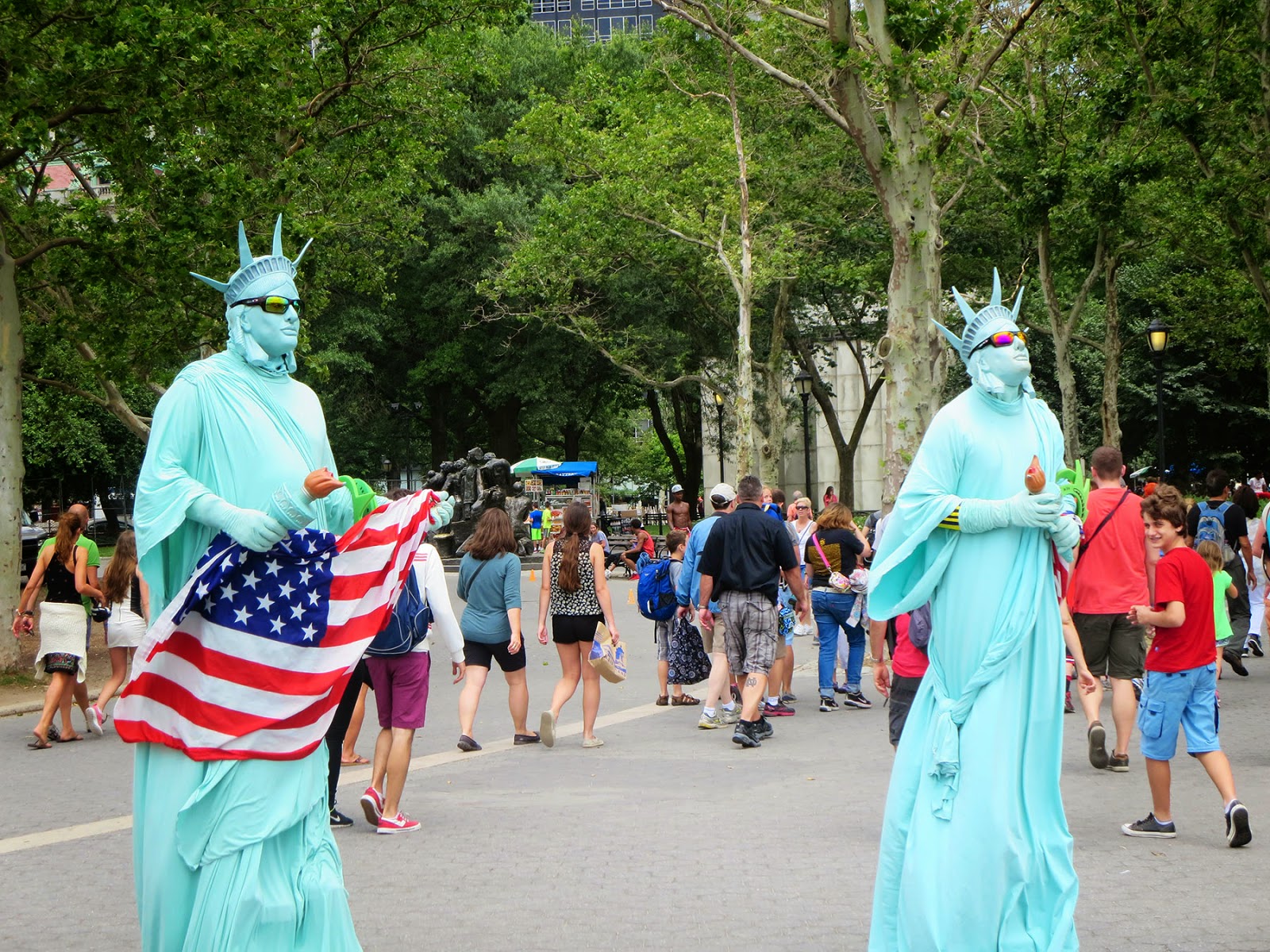 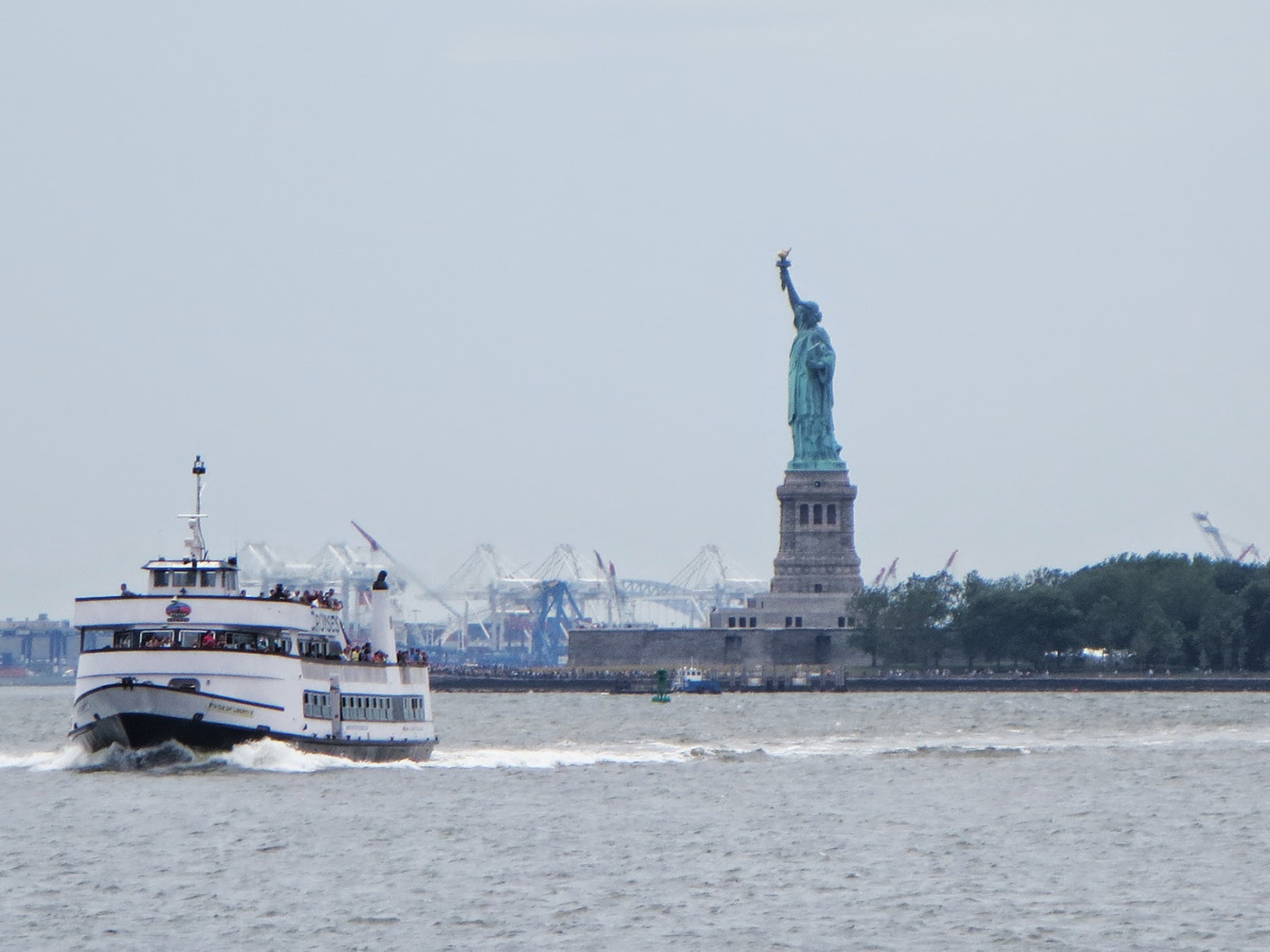 The Statue of Liberty, symbol of American freedom, is among the most recognized images worldwide.


Approximately 4 million  people visit the statue each year. The full name of the statue is "Liberty Enlightening the World” that's why  the woman has a torch in the right hand . The seven spikes on the crown represent the seven oceans and the seven continents of the world, indicating the universal concept of liberty. 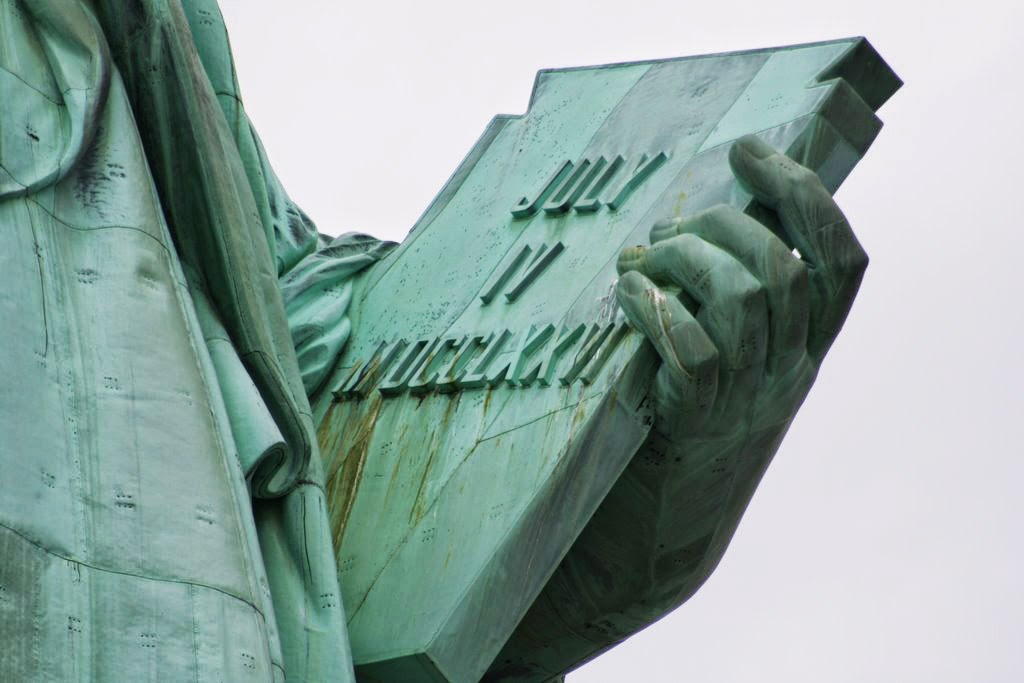 The left hand carries a tablet upon which is inscribed: “July IV MDCCLXXVI.” MDCCLXXVI is 1776 in Roman numerals.  On July 4, 1776   the Declaration of Independence was  issued.   It is really funny that   Fourth of July is a federal holiday in the United States commemorating the adoption of the Declaration of Independence, declaring independence from the Kingdom of Great Britain, and the statue was  a gift from France.  The British and French clashed a lot over control of the North American interior during the 1700s. 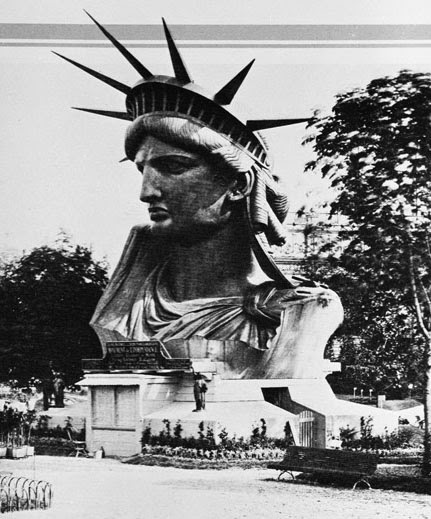 The statue was made by the French sculptor Bartholdi, in collaboration with Gustave Eiffel, who was responsible for the steel framework.  The most well-known  project  of Gustave Eiffel is the  Eiffel tower,  erected   in 1889,  thirteen years after the Statue of Liberty.  The Statue of Liberty's face was said to be modeled after the sculptor's mother, Charlotte.
Bartholdi had traveled to the United States and personally selected Bedloe's Island in New York Harbor as the site for the statue. The statue was the tallest structure in New York City for almost forty years until the Empire State building topped it in 1929.
The statue’s torch-bearing right arm and head were constructed before the rest of the statue, and were exhibited in both France and the United States in the 1870s in order to aid in fundraising.
The hollow copper statue was built in France - it was finished in July, 1884 and  was brought to the USA in 350 pieces on a French ship called the "Isere".   The statue was re-assembled in the USA and was completed on October 28, 1886.


Starting in 1933, the statue has been destroyed in more than 30 movies. It was half buried in sand in the 1968 film “Planet of the Apes” and destroyed in the films "Independence Day" and "The Day After Tomorrow".
1916 when German saboteurs set off an explosion during World War One.  The torch-bearing arm suffered the most damage.  The statue’s original torch was replaced in 1984 by a new copper torch covered in 24k gold leaf.


After the terrorist attacks of 9- 11, the statue was closed for security reasons opened only eight years later, in 2009. In 2012 the statue was again closed because of the  hurricane Sandy and reopened a year ago,   on Independence Day, July 4, 2013.


The best way to see Liberty for free is by Staten Island Ferry. The trip is about 25 minutes long.   The Staten Island Ferry leaves from Whitehall and Water St. every day of the year, every fifteen minutes during rush hour, and every half hour or hour during nights and weekends.


Or you can use the ferry directly to the Statue Of Liberty  Island. Statue Cruises offers departures throughout the day from both New York and New Jersey. The price with the crown visit is $21.
Posted by Секреты Большого Яблока