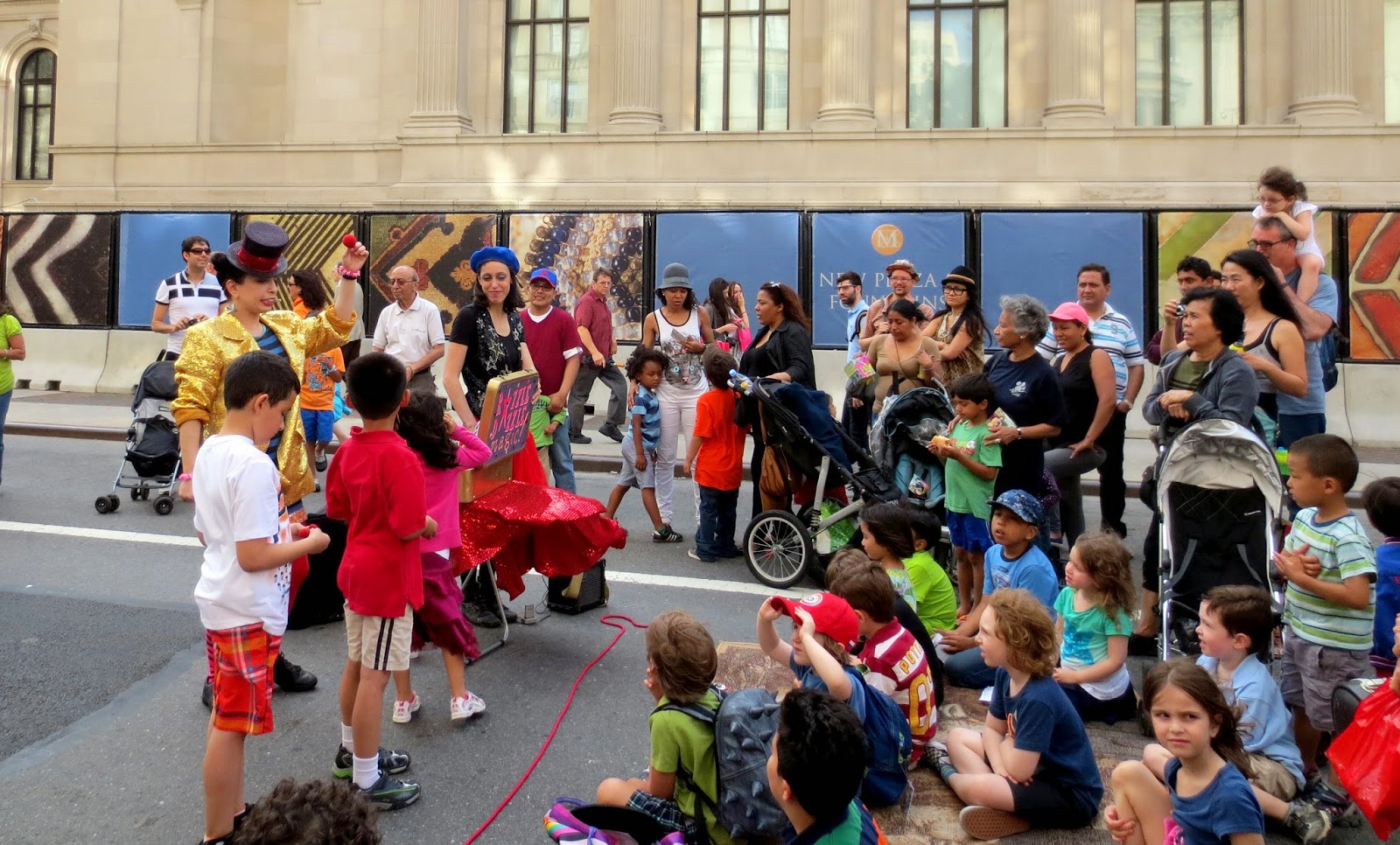 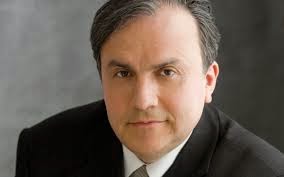 New York' summer tradition, Free Shakespeare in the Park, celebrates its 52nd season in Central Park's famous Delacorte Theater.   You can see two plays this summer almost every day at 8PM ( for a full schedule look at the calendar )


You can pickup free tickets  throughout  five boroughs (a limited number of vouchers for that night’s performance will be distributed between 12PM) and 2PM, while supplies last)   or apply online.  Each person in line is allowed two (2) vouchers, and each voucher is good for one ticket. To do it online you can sign-in between midnight and 12pm (noon) on the day of each public performance and request two tickets to that night's performance. 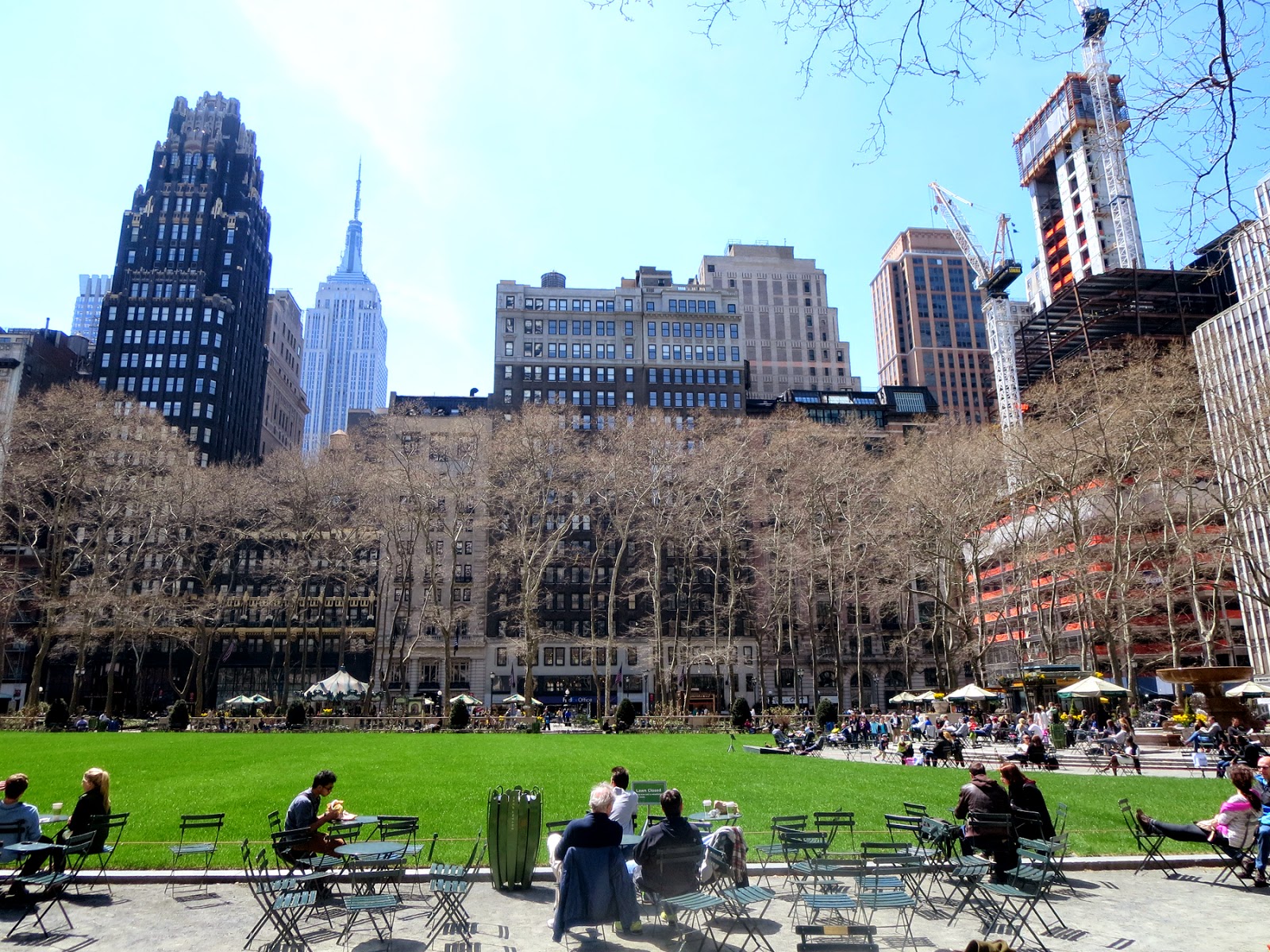 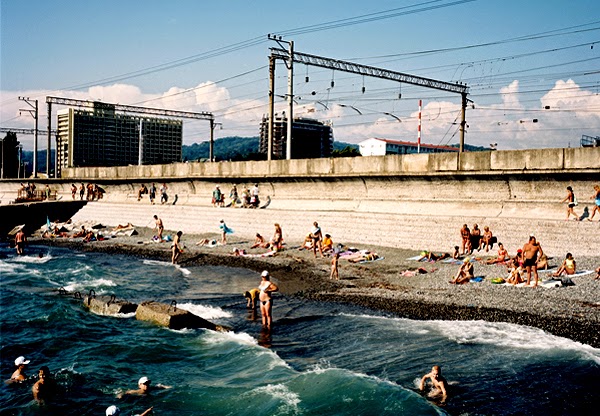 The Sochi Project: An Atlas of War and Tourism in the Caucasus
May 30–July 10 Aperture Foundation, 547 West 27th Street
The Sochi presented to viewers for the 2014 Winter Olympics was essentially a Potemkin village—a false front built to distract attention from the region's poverty and separatist violence. In this exhibit, photographer Rob Hornstra and writer Arnold van Bruggen show us  the real Caucasus.  Putin would not approve.
================================================= 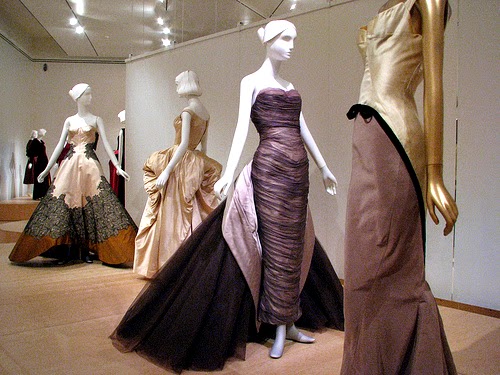 The Metropolitan Museum of Art May 8- August 10 Beyond Fashion
The inaugural exhibition of the newly renovated Costume Institute examines the career of legendary twentieth-century Anglo-American couturier Charles James (1906–1978), and is presented in two locations—special exhibition galleries on the Museum's first floor and The Costume Institute's Anna Wintour Costume Center on the ground floor.