The slogan of parade is: We’re changing the world through dance! Last year  there were more  than 130 dance groups representing more than 75 styles of dance at the 7th annual event. 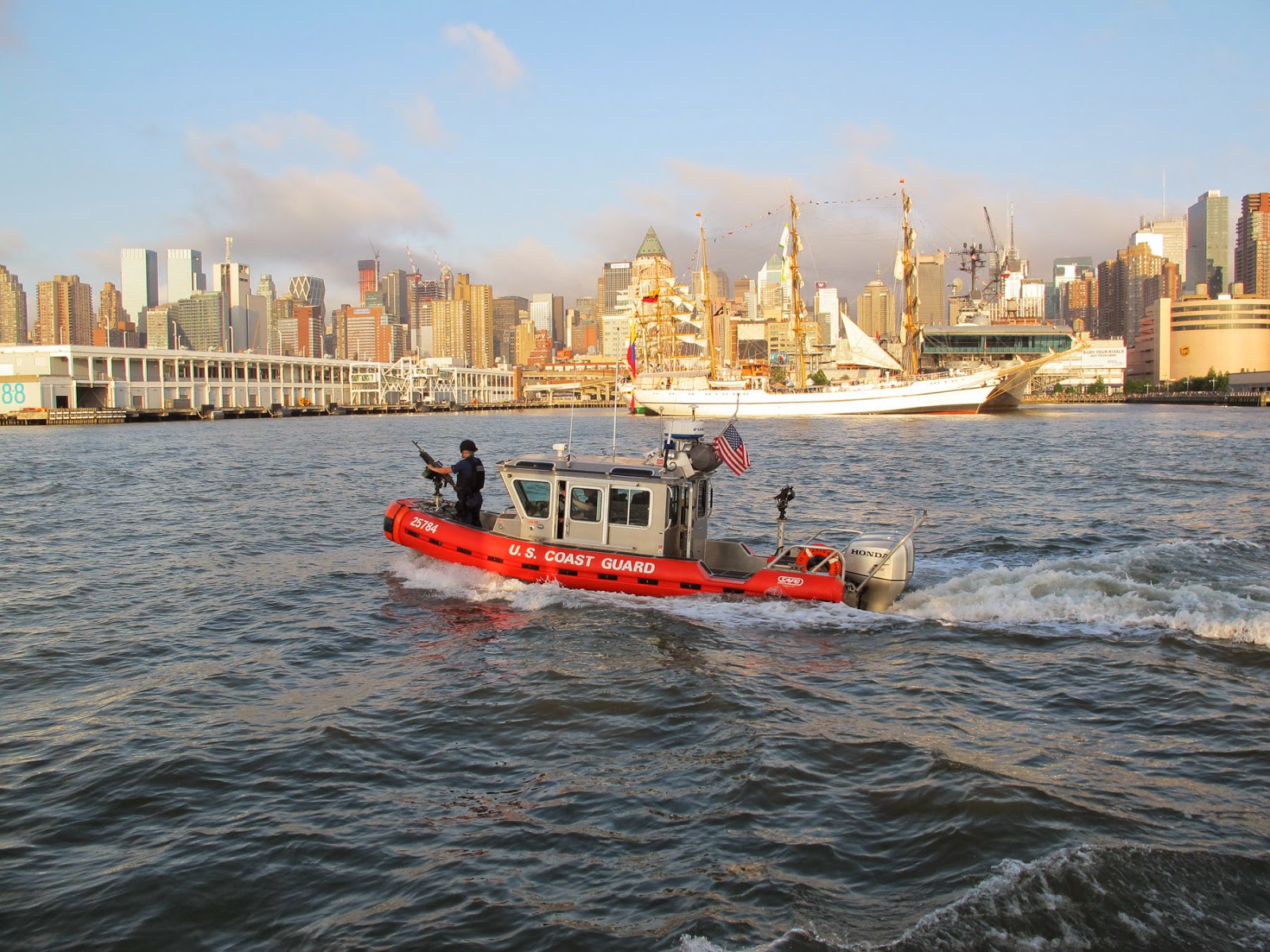 Three U.S. Navy ships and two U.S. Coast Guard (USCG) cutters will participate in the 2014 week. Fleet Week New York, now in its 26th year, is the city’s time-honored celebration of the sea services. The week-long celebration has been held nearly every year since 1984. It is anticipated that nearly 1,500 Sailors, Marines and Coast Guardsmen will participate. Ship tours will be held during the week at Pier 92 in Manhattan and The Sullivans Pier in Staten Island. Tours will be conducted daily. 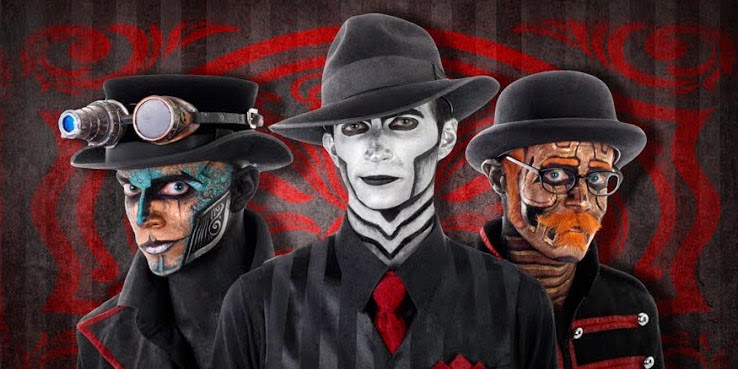 Steampunk is a sub-genre of science fiction that typically features steam-powered machinery,[1] especially in a setting inspired by industrialized Western civilization during the 19th century.The schedule is packed with musical acts, art auctions, extravagant balls and costume contests. Metropolitan Museum of Art Charles James: Beyond Fashion May 8-August 10, 2014

The inaugural exhibition of the newly renovated Costume Institute will examine the career of the legendary twentieth-century Anglo-American couturier Charles James (1906–1978) -a fashion designer known as America's first couturier. 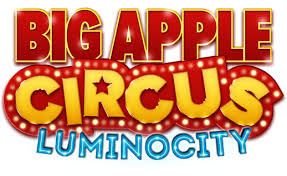 It’s LUMINOCITY —celebrate the vitality of life at the Crossroads of the World!  Watch rowdy pups perform amazing tricks, double trapeze artists soaring high above, a bashful clown, and a juggler extraordinaire; teeter-board acrobats flying through the air, a cavalcade of magnificent steeds, and a couple of amazing wire-walkers suspended in mid-air. The show runs two hours, including one intermission.
==================================================
Cherry Orchard Festival Of The Arts

The Cherry Orchard Festival returns for the second year with the best if international arts in New York City. 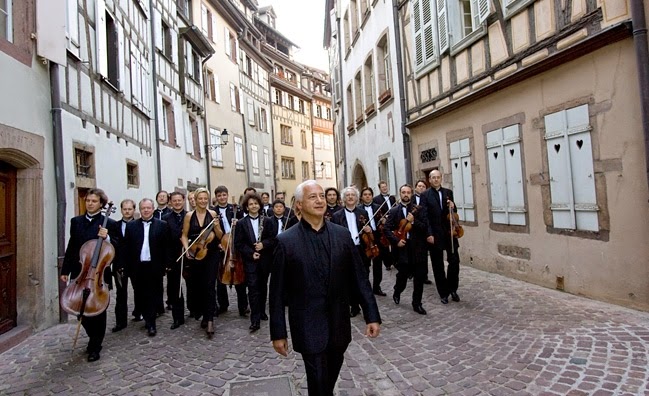 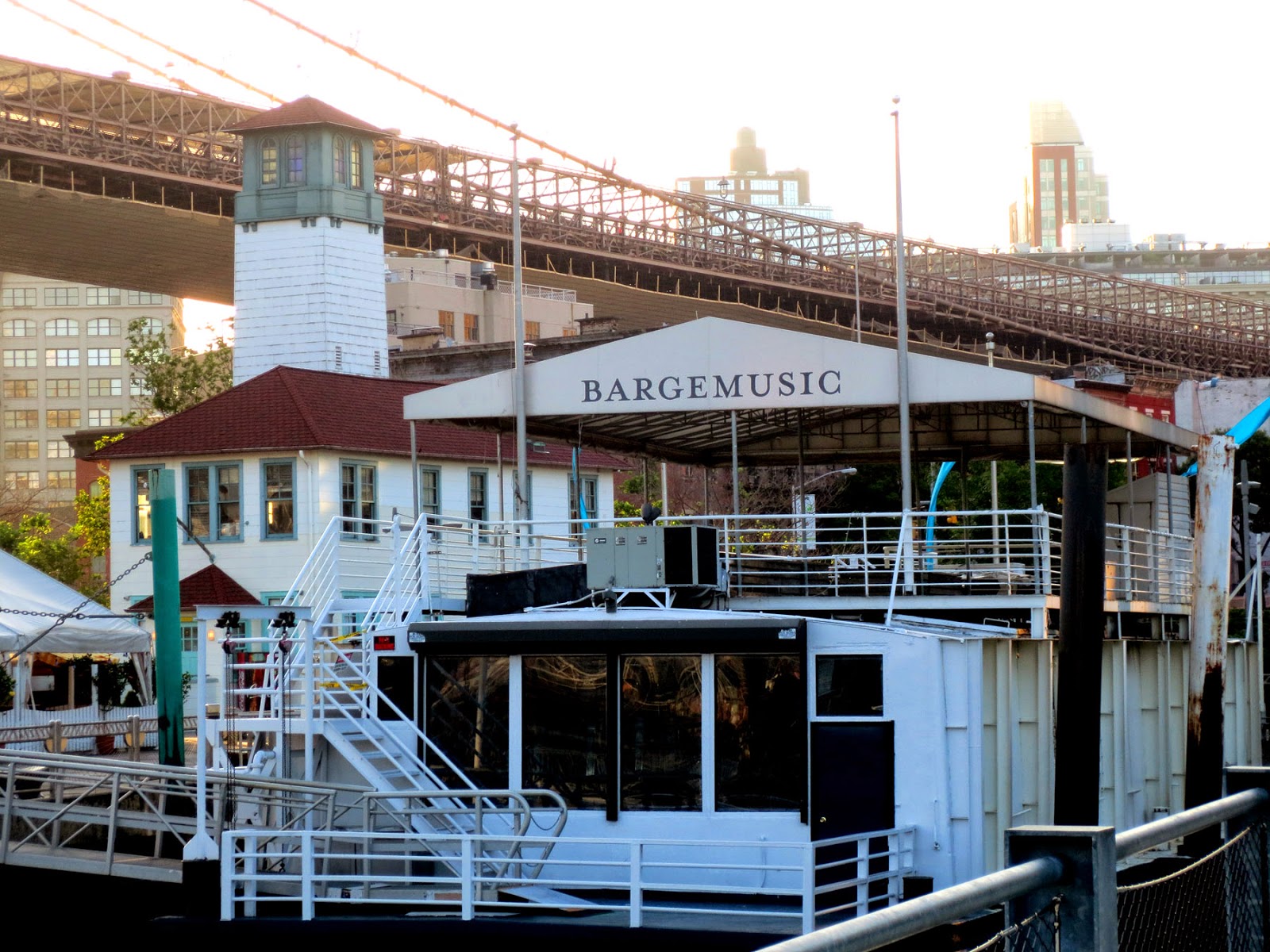 Since 1977, Bargemusic has presented chamber music in an unlikely and startlingly beautiful venue—a floating barge at the foot of the Brooklyn Bridge. Both established and emerging musicians perform at Bargemusic on a small stage with the dramatic backdrop of the East River and lower Manhattan skyline. Bargemusic is at Fulton Ferry Landing near the Brooklyn Bridge. 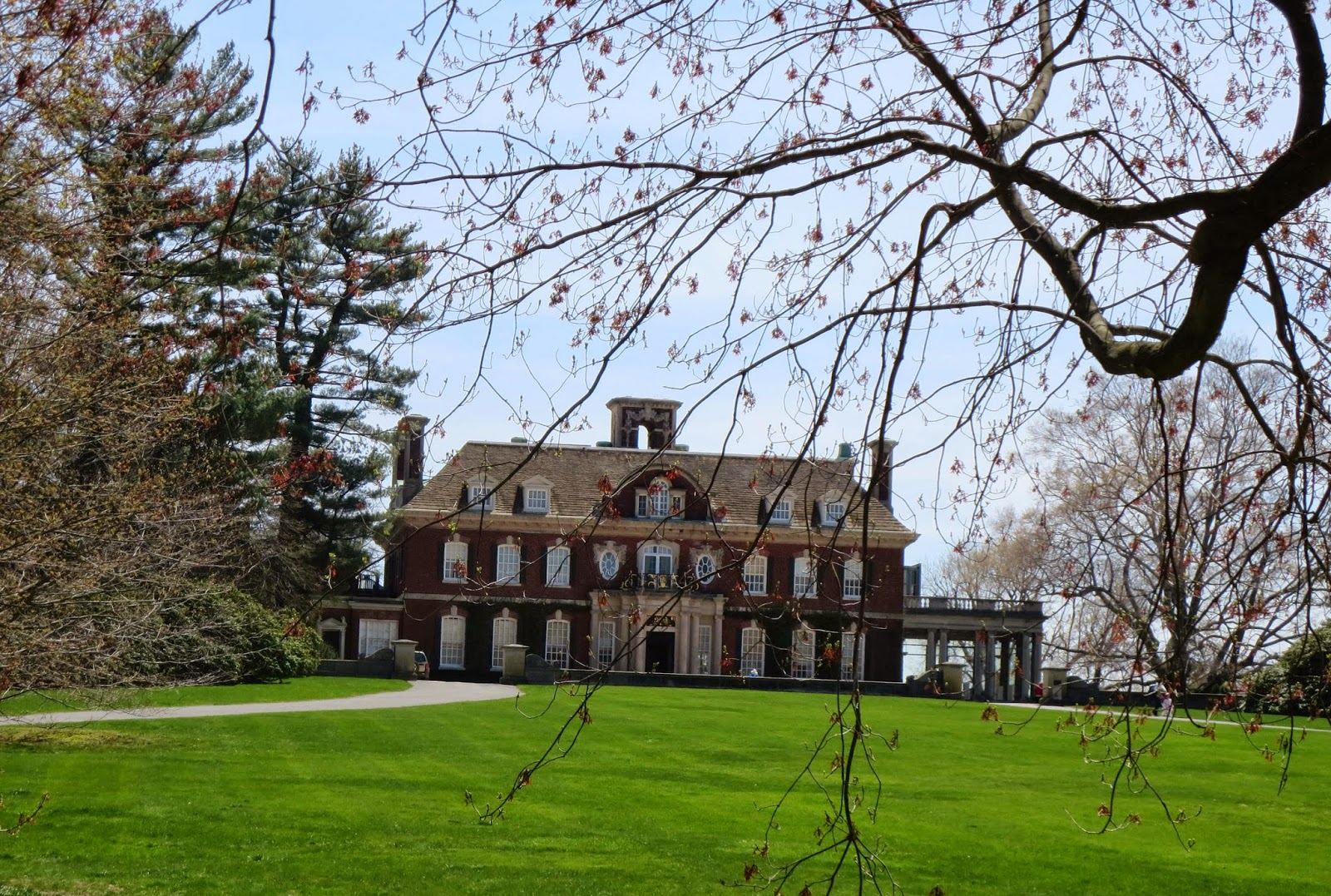 The most elegant antique auto show on Long Island sponsored by the Antique Automobile club of America.

Long Island Mozart Festival Saturday May 24 and Sunday May 25  2:00 pm and 4:00 pm
In collaboration with Chamber Players International, this event returns for a seventh season. All concerts are performed under a tent. Attendees may purchase a tent seat on the day of the concert or bring their own chairs or blankets to enjoy the concert outside the tent. 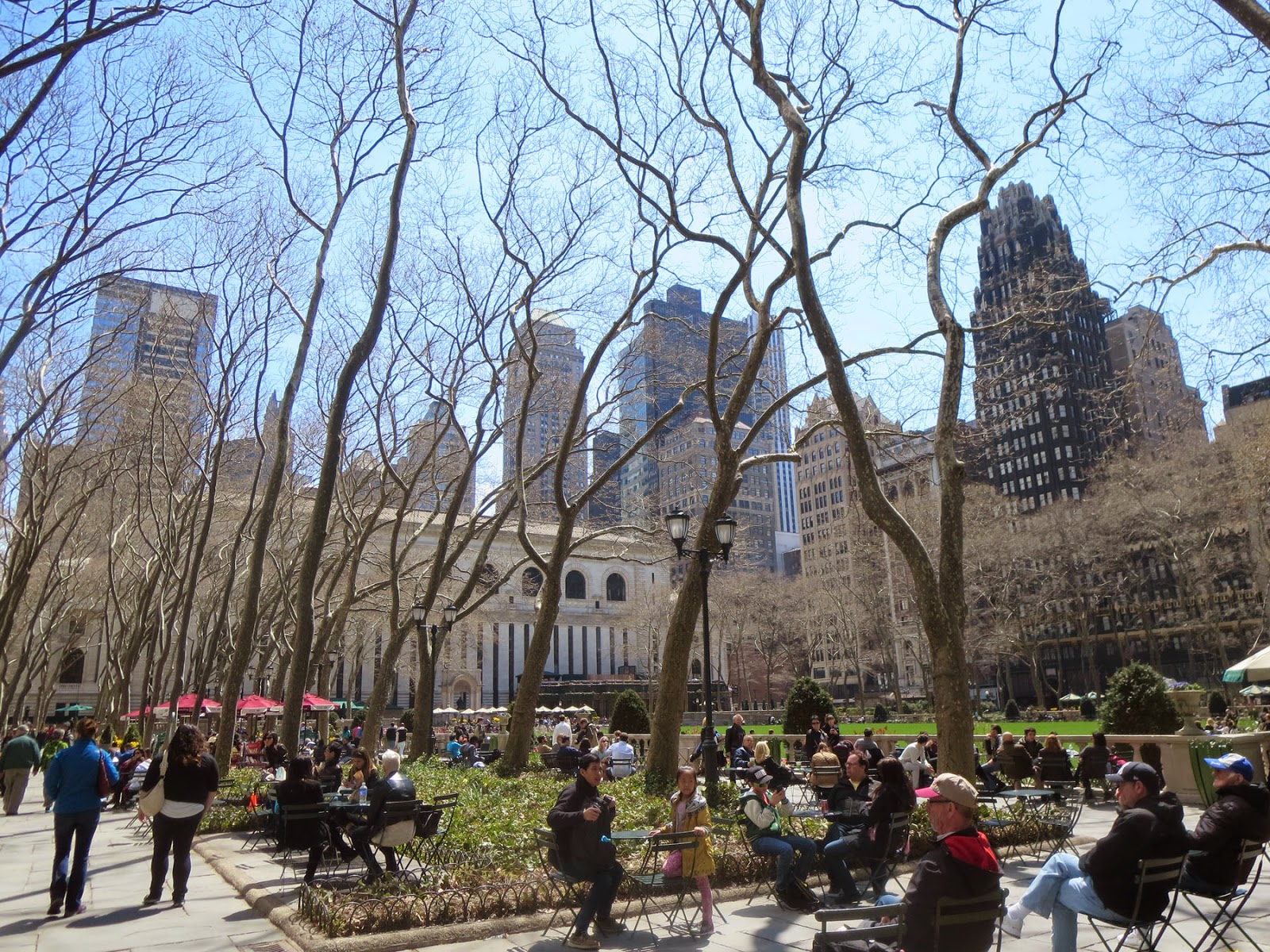 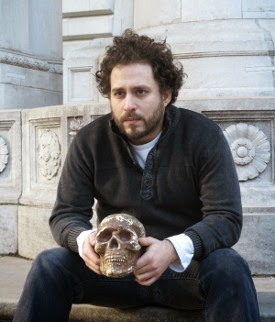 One of the city’s most wonderful oasis locations, Bryant Park, will inaugurate a new Shakespeare program with the Drilling Company’s Shakespeare in the Parking Lot Production of Hamlet.

Drilling Company Artistic Director Hamilton Clancy directs, and his production views Hamlet’s family as dysfunctional in a modern sense: Gertrude is an alcoholic mother, Ophelia is a manic depressive, Claudius is power-obsessed and success-oriented... Performances continue through May 31 and admission is free, which is very cool…even the Groundlings had to pay a penny to stand back in Shakespeare’s day! During Manhattanhenge, the setting sun perfectly lines up with the grid of the city's east-west streets, creating a canyon of searing lights down every midtown street. Photographers who wish to capture this phenomenon typically stake out the west end of of wide 42nd Street, and even head over the East River to Long Island City to capture the whole of the skyline.