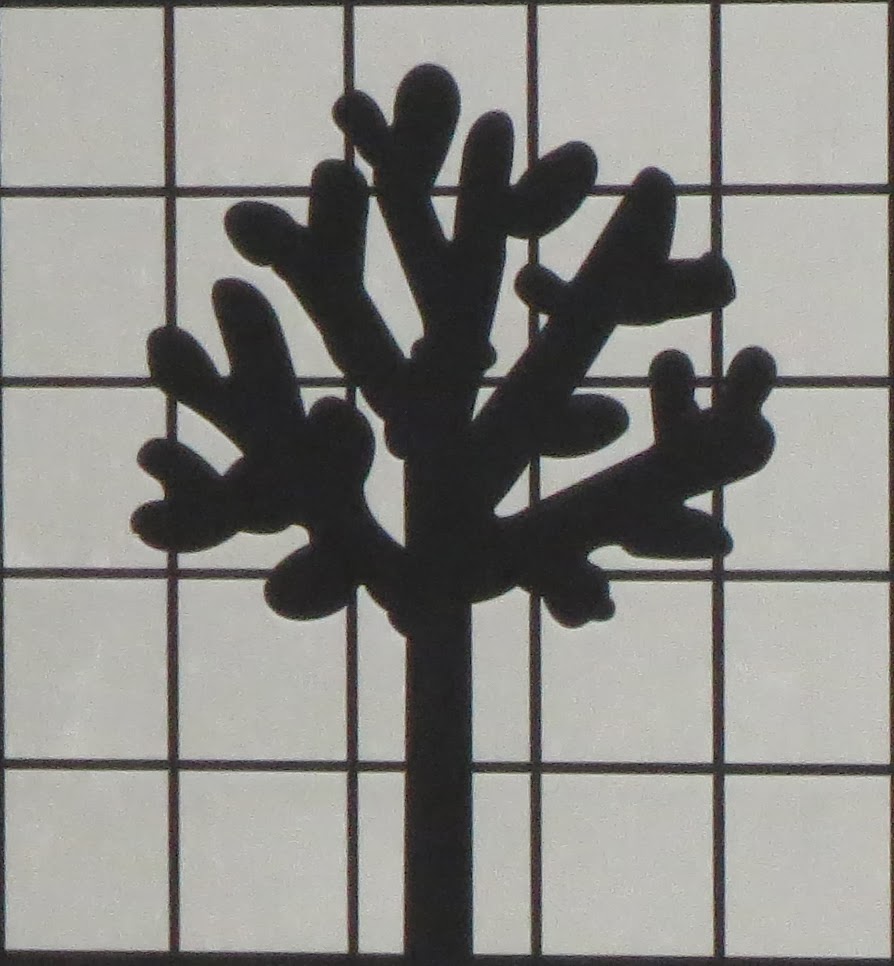 If you’ve spent some time in New York City,  chances are one of the plazas, arcades, outdoor or indoor spaces you visited was a POPS — a Privately Owned Public Space.  A privately owned public space is a public space that is open to the public, but owned by a private entity, typically a commercial property developer.

Today there are over 500 POPS throughout the city, most of which are  in Midtown, Lower Manhattan and the Upper East and West Sides.

Privately owned public spaces in New York City were introduced as a formal concept in a 1961 zoning resolution. In the first 14 years, the zoning code offered a simple exchange: one square foot of vacant space at the base of a building for 10 square feet of bonus floor area to rent or sell. The city amended the code in 1975 and require the developers  to add amenities like benches and trees.

The Zoning Resolution does provide some comparative guidance with regard to four expressly defined categories of plazas, including the “plaza” (1961), “urban plaza” (1975), “residential plaza (1977), and “public plaza” (2007). Different rules attach to each of these categories.
Urban designers see these small spaces as providing something different than the larger parks. They are, first and foremost, places for people to gather and relax.


William H. Whyte, in his book "The Social Life of Small Urban Spaces", observed, "The best-used places are sociable places, with a higher proportion of couples than you find in less used places, more people in groups, more people meeting people, or exchanging goodbyes."


They are places for office workers to eat their lunch and get a breath of air; for senior citizens to sit and socialize; for shoppers to take a break; and even for busy pedestrians to stop and talk on their cell phones. They make a city more livable. A lot of POPs  are inside the buildings. In a cold or rainy weather it is very useful to know where you can find a dry and warm shelter.
On October  2011, Kayden, founder of Advocates for Privately Owned Public Space,  and the Municipal Art Society (MAS) launched a new mobile-friendly website—apops.mas.org—to engage and inform the public by making data, photos, and site plans of the parks. The information was drawn from a comprehensive study in 2000 of the city’s POPS and from Kayden’s subsequent book, Privately Owned Public Space: The New York City Experience.


I already wrote about some of them- look at the posts about 6 ½ Avenue -  a quarter-mile corridor of privately owned public spaces  in Midtown, Paley Park - small vest pocket park in midtown Manhattan and the lobby in the Citigroup building.

The most famous POPS probably  is Zuccotti Park ( Liberty Plaza Park) controlled by Brookfield Properties.    "Occupy Wall Street" protest used  Zuccotti Park as a campground in 2011. Until the occupation of Zucotti Park,   POPS, were a mystery even  to the most of  New Yorkers .   Ever since, people have been debating the fate of these spaces and what the city should do to ensure their accessibility at the same time to public is expected to behave themselves.

Email ThisBlogThis!Share to TwitterShare to FacebookShare to Pinterest
Labels: POPS