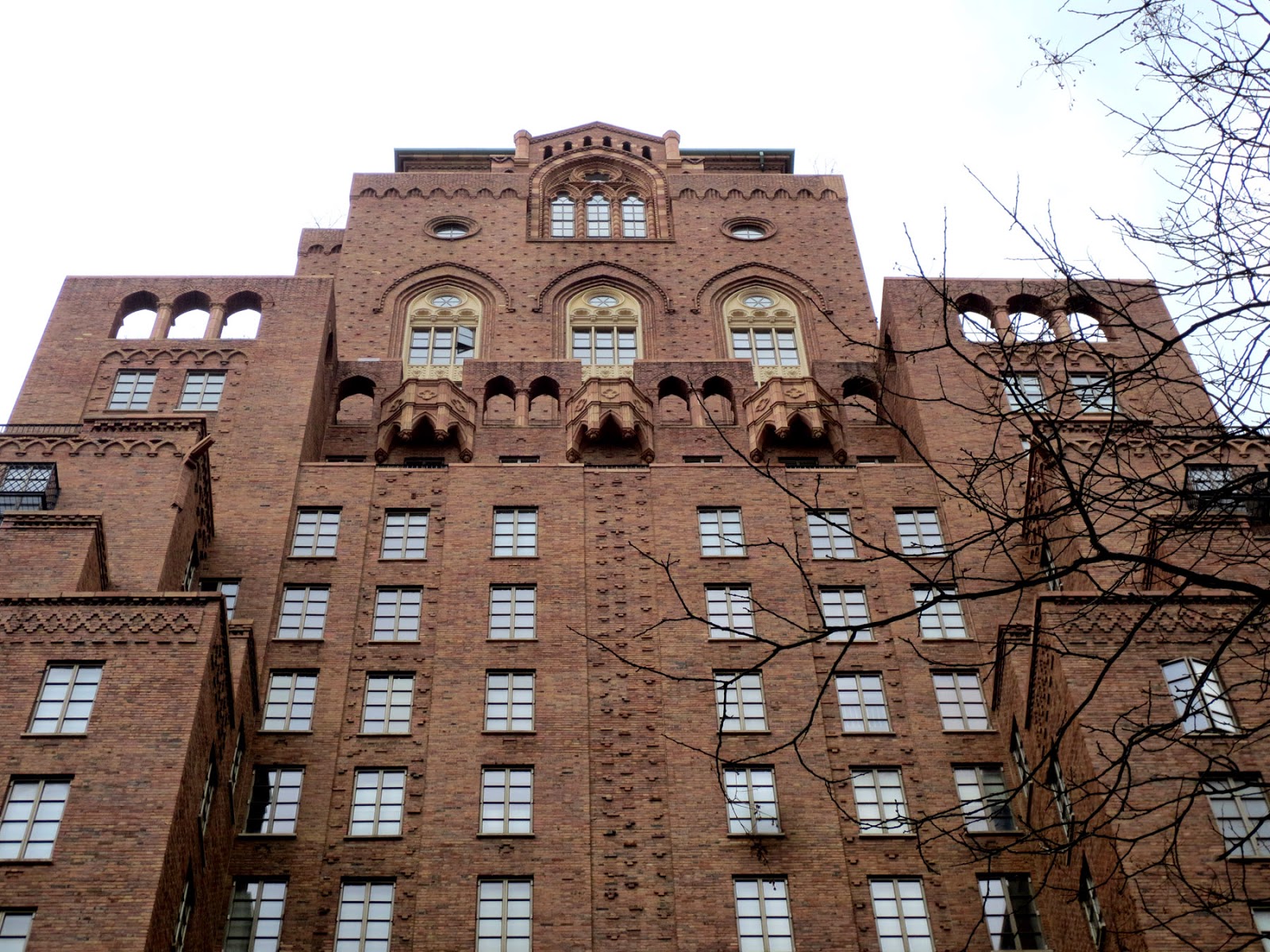 In  1920s  women had gained a great deal of independence.    It was an exciting time for the modern woman.  The most familiar symbol of the “Roaring Twenties” is a young woman with bobbed hair and short skirts who drank and smoked. Most young women in the 1920s did none of these things  but they could vote at last: The 19th Amendment to the Constitution had guaranteed that right in 1920. Millions of women started working  in white-collar jobs (as stenographers, for example) and could afford to participate in the burgeoning consumer economy. 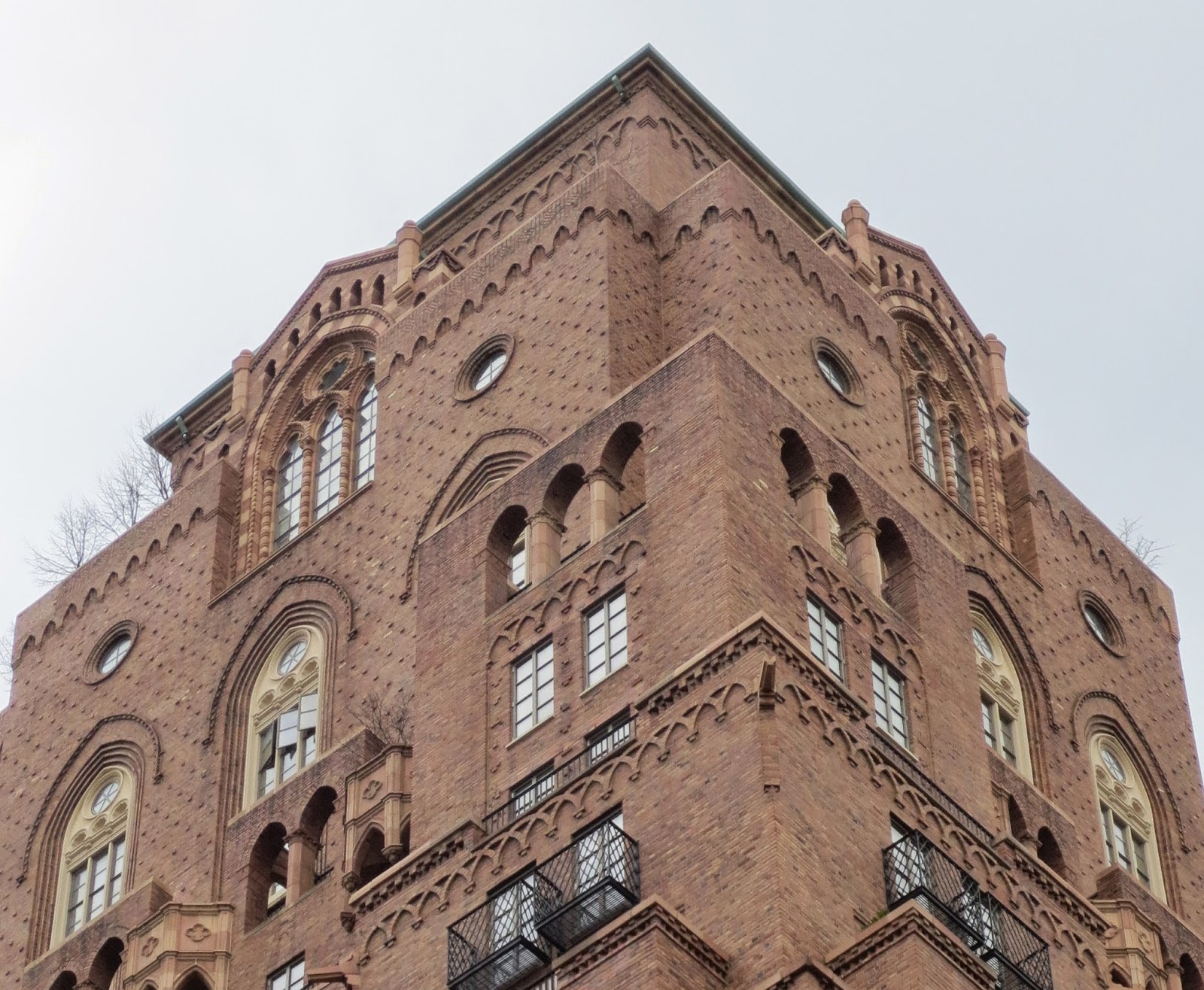 Barbizon hotel  was built as a "Club Residence for Professional Woman," a residence for single women looking for a job in the Big Apple,  in 1927. The hotel replaced rows of brownstone residences at the corner of East 63rd Street and Lexington Avenue.  The Chicago Tribune said “The building is especially designed for business and professional women with such unique features as gymnasium, swimming pool, studios and other conveniences usually found only in men’s clubs.”


Hotel  had 700 tiny hotel rooms  with just enough space for a desk, bed, dresser and a window. Electrical appliances were not allowed. The bathrooms were shared. But activities included  organ recitals and  Shakespeare readings.  The virginity of the young  girls who had been living there was safe- men were not allowed above the second floor.
The “club” atmosphere of the hotel, formerly relegated to men’s hotels, was innovative for the women hotel. 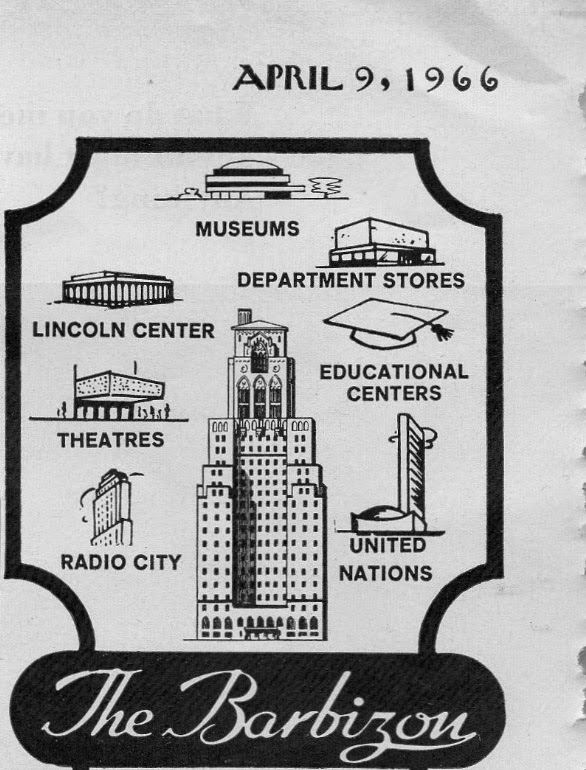 It was, according to Time magazine, “one of the few places in Gomorrah-on-the-Hudson where a girl could take her virtue to bed and rest assured it would still be there next morning.”
In the 1930s, the list of hotel   residents included actress Gene Tierney, writer Eudora Welty and Margaret Tobin Brown, a survivor of the Titanic whose story inspired the Broadway musical, "The Unsinkable Molly Brown."

From the 40s through the late 60s, the hotel  housed a roll of remarkable women ( not discovered yet at that time)  :  Joan Crawford,  Grace Kelly and Lisa  Minnelli stayed there.

The future first lady Nancy Davis Reagan stayed there in the 1940s, when the Ford Modeling Agency began housing its models in the hotel. 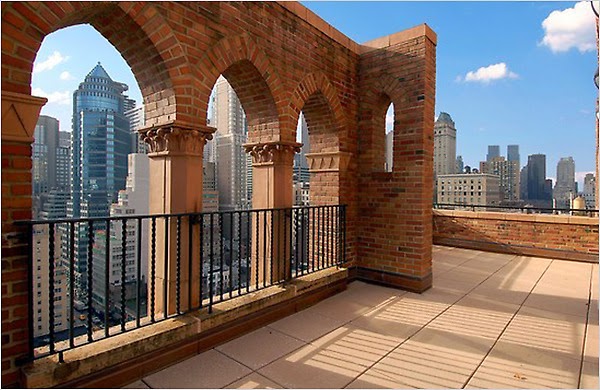 In 1980, the hotel had 110 long-term residents with   rents range from $113 to $424 a month. Over the years, the place was renovated numerous times to bring the room count down to about 300.
Men began staying there in 1981. Then KLM Airlines bought the building in 1983 only to sell it five years later.  The Barbizon hotel was converted into condominiums in 2006.
“ Barbizon 63” condo  contains 70 units  that range from one-bedroom condominiums to duplex penthouse. There is Club Salon, a private dining and reception area with a library and a 20-seat screening room.